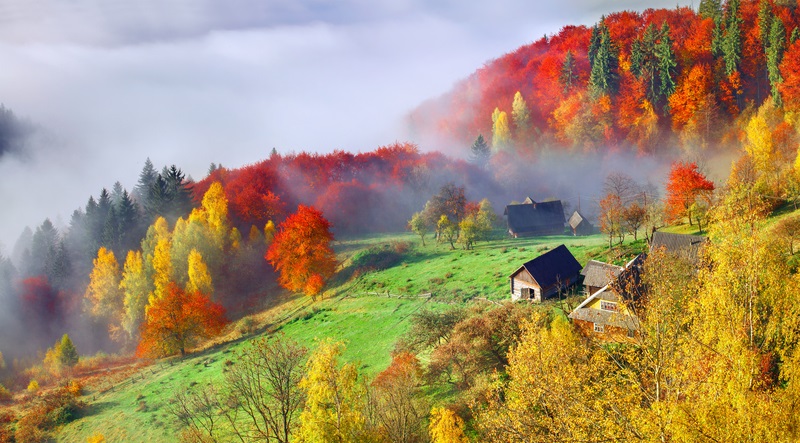 As the world enters the seventh month of Russia’s war on Ukraine, the conflict has triggered turmoil in the financial markets and uncertainty about the recovery of the global economy. The Russian economy has deflated  by 4% in the second quarter of 2022. According to the New York Times, western sanctions have cut off Russia from $600 million of gold reserves and foreign currency.

The European Union Economics chief, Paolo Gentiloni, said in April at the Ambrosetti Forum in Cernobbio, Italy, that the Russia-Ukraine war is bound to cause a growth slowdown this year. This means that the European Bloc’s predicted growth forecast of 4% in 2022 is no longer viable and will have to be adjusted down.

However, Gentiloni  also pointed out that there is  no possibility of a recession. “The growth will slow down for sure, but the carryover of the previous situation of how our economy went in 2021 will stay. And I think we are not running the risk of entering negative territory overall in 2022.” According to Gentiloni, the focus is on three factors overall, one is the duration of Russian Invasion on Ukraine, second is how sanction dynamics will affect  Russia’s energy exports and the third is how the conflict will impact investor and consumer confidence.

A surge in consumer price inflation has been driven by the affected Russian ruble. Downward pressure on the already plummeted currency has been caused by sanctions targeting the Russian Central Bank. Retail trade has declined by 10%  and wholesale business activity fell by 15%. According to their Central bank, The Russian Economy will have a deeper depletion  next year and will see no growth till 2025.

Economies of European countries are bearing the brunt of the war as they try to wean themselves off of Russian natural gas. IMF had pointed out earlier this year that disruption in the major commodity producers Russia and Ukraine has led to soaring global gas prices. Thus, current price levels are triggering inflation, as replacing Russian natural gas is impossible for the EU countries given how great their reliance was on this single source. The halt in natural gas flows might raise the cost to 4% in 2022 which can bring annual GDP growth close to zero for these countries.

The World Bank has pointed out that the war delivered a second major shock to the global economy in two years. The after effects of Covid-19, which already caused  a humanitarian catastrophe prior to the war, have accelerated. The IMF predicted in March that, “Steeper price increases for food and fuel may spur a greater risk of unrest in some regions on Central Asia and Africa and food insecurity is likely to further increase in parts of Middle East and Africa.”

Global Supply chain disruptions are consequential as they may lead to high production and commodity costs. The economic fallout of the war could worsen due to elevated asset prices and high debt.