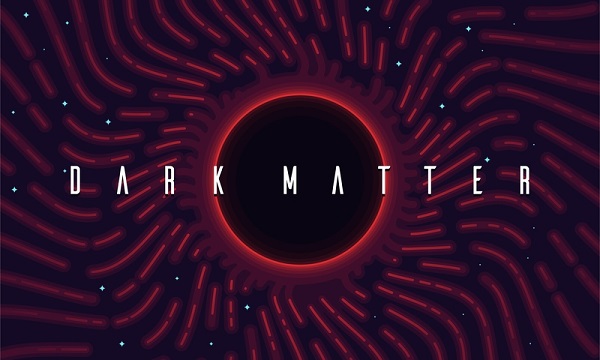 In 1907, Albert Einstein theorised that the acceleration due to motion and the acceleration due to gravity were indistinguishable, leading him to solve for cosmology. He presented the Einstein field equations that tried to explain how matter and energy warp the fabric of space and time to create the force of gravity. At the time, astronomers believed the universe to be a constant that was fixed in size.

In 1916, American astronomer Vestro Slipher provided the first empirical basis for the expansion of the universe, when he discovered galactic redshifts. After measuring the velocities to nearby galaxies, he puzzled over the big mystery and concluded that they must all be moving away from the Earth.

When Einstein, in 1917, applied his new ideas of general relativity to the universe as a whole, his theory surprisingly predicted that the universe had to be in dynamic motion—either expanding or contracting. To force the universe to be static, Einstein tacked on what he called the “cosmological constant”—something he later considered to be his biggest blunder.

Fast forward a decade to 1929—Edwin Hubble used the brightest stars to measure the distances to the nearest galaxies, basing his methods on Isacc Newton’s Inverse-square Law that would allow you to assume a light to be four times brighter at half the distance to the observer. “The universe is expanding,” concluded Hubble, when assuming that the brightest stars are all the same brightness. He believed that the further the galaxy was, the faster it was moving away from us and presented the Hubble Constant—a chart that showed a constant between distance and speed.

Later, astronomer Fritz Zwicky and his team began looking at supernovae through wide-angle telescopes and by 1968, created their version of Hubble’s diagram that showed a constant between distance and redshift. They believed supernovae were all identical—a basis later discovered to be false by a team of researchers.

So in 1994, Havard Mario Hamuy and his team—who discovered 29 different supernovae—created a new version of Hubble’s diagram, plotting distance to redshift. A competition began between two teams—The Supernova Cosmology Project and The High-Z Team—observing supernovae to understand the bigger universe.

In 1997, Nobel Laureate Brian Schmidt and his High-Z team revealed a diagram that plotted distance to redshift of supernovae that found the total sum of universal mass to be negative, which meant acceleration—it predicted an infinite universe with a geometry-curvature that curves outwards. A great mystery was born—what was this thing that appeared to be pushing on the universe? Both teams published the same “crazy result” in 1998.

The researchers came back full circle to Einstein’s cosmological constant and his theory of general relativity to explain this mysterious material that seemingly makes gravity push, not pull—or overcomes gravity. They named this substance “dark energy” meaning, “energy we don’t understand very well”—matter that they believe to be some undiscovered particle that, like a neutrino, can pass through Earth and is invisible.

Cosmologists are now looking into what they call “a battle for domination of the universe: dark energy versus dark matter.” They understand the dark matter’s density and effect as getting smaller as the universe expands. On the contrary, the dark energy gets created along with the created cosmic space, so this energy is thought to become stronger over time, as it is tied to the universal space itself, according to Schmidt.

“But the reality is, until we understand what’s accelerating the cosmos, anything is possible,” says Schmidt.