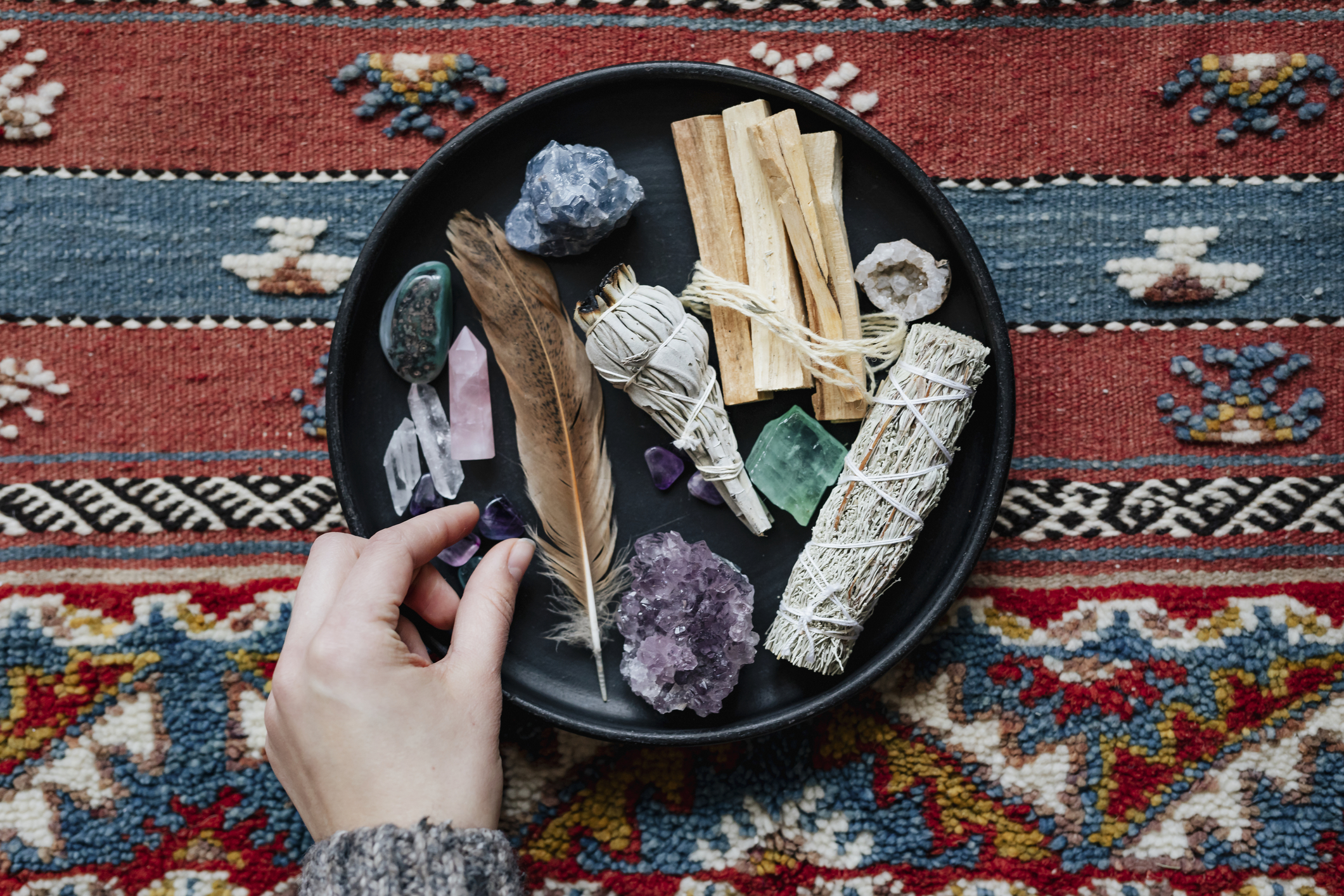 The complexity and diversity of Native American healing techniques are engrained in the culture of North America. In the region, these procedures are still used to treat various ailments. In this region, the four sacred plants are Tobacco, Cedar, Sage, and Sweetgrass. These natural gifts serve as vital conduits between Native Americans and their spiritual requirements.

Let’s examine these sacred herbs, their application, and their significance separately.

Tobacco: Tobacco holds great significance in the eyes of Native Americans, who saw it as the first blessing of God to their people. It is an integral component of their spiritual ceremonies, utilized for smudging. They believe the traditional use of tobacco is crucial in discouraging its commercial use.

Cedar: Cedar, also known as The Grandmother Medicine, is essential to Native American spiritual ceremonies. Cedarwood is a potent anti-inflammatory, antioxidant, and antibacterial agent. Cedar is utilized in sweat lodges and for cleansing smudging. Natives of the Coastal Region use the leaves of Western Red Cedar to treat joint discomfort.

Sage: Sage is typically used for smudging and during ritual preparation. Native to the Mediterranean region and southern Europe, the plant can also thrive in temperate climates such as North America. Traditional medicine is used to cure ulcers, sprains, bleeding, and swelling.

Sweetgrass: Sweetgrass has a vanilla-like aroma and is known as “mother earth’s sacred hair.” It can be used in smudging as a purifying herb or incense. It is native to Asia, Europe, and North America’s northern hemispheres. The leaves can be used to prepare an effective herbal tea for treating sore throats, coughs, and fevers.

Native Americans or First Nation communities meet for a Pow Wow, a gathering or ceremony. When attending Pow Wows, one will see these herbs for sale. It is what indigenous people use for smudging, and either can be used. Before entering the circle at Pow Wows, the arena director will smudge participants. It’s good to be smudged while entering a circle, as it is a sacred place for them.

You must first be familiar with the smoking of herbs. The locals burn sage until smoke begins to emanate from it. The smoke is not comparable to cigarette smoke. It is customary to use a bird’s feather to blow smoke over the person or blessed item, called striking.

Native Americans typically burn the four sacred herbs in an abalone shell. When observing the abalone shells, you will notice that they emit a powerful sage aroma. They burn sage and spread the ashes to bless mother earth. The smell of herbs is absolutely incredible.

You may notice that they take their herbs and tobacco bag with them wherever they go in case they must bless or present an offering. They have it with them, and doing so gives them a wonderful feeling. As the smoke envelops a person, it seems as if mother earth had wrapped her arms around them.

They don’t have to smudge daily, although many of these individuals do so. They enjoy waking up with mother earth in the morning. People sometimes try to modify the smudge techniques, but this doesn’t work. These herbs are incredibly sacred and should be treated accordingly.