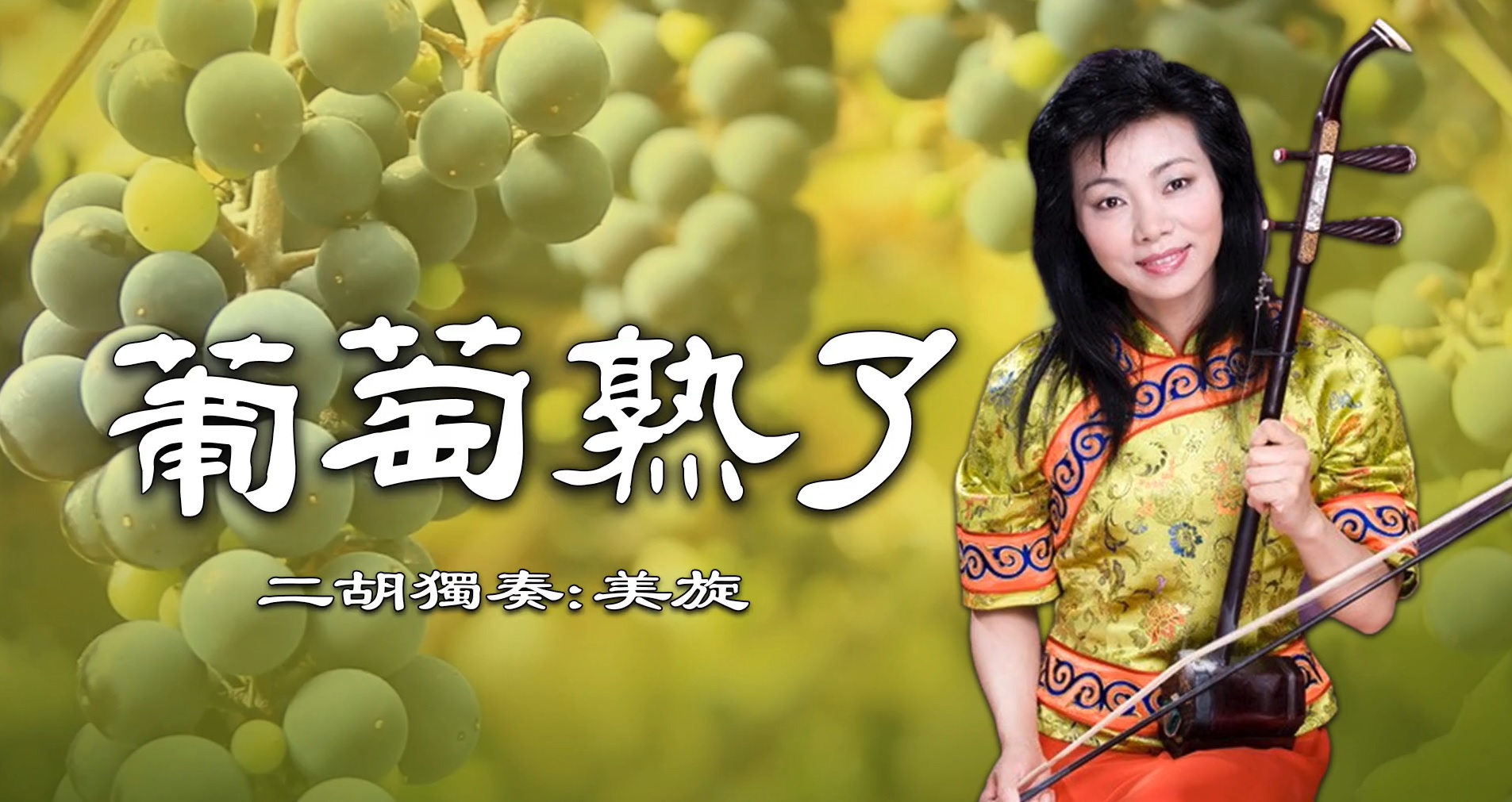 The first Chinese character of the name of the instrument (二, èr, two) is believed to come from the fact that it has two strings. An alternate explanation states that it comes from the fact that it is the second highest huqin in pitch to the gaohu in the modern Chinese orchestra. The second character (胡, hú) indicates that it is a member of the Huqin family, with Hu commonly meaning barbarians. The name Huqin literally means “instrument of the Hu peoples”, suggesting that the instrument may have originated from regions to the north or west of China generally inhabited by nomadic people on the extremities of past Chinese kingdoms.