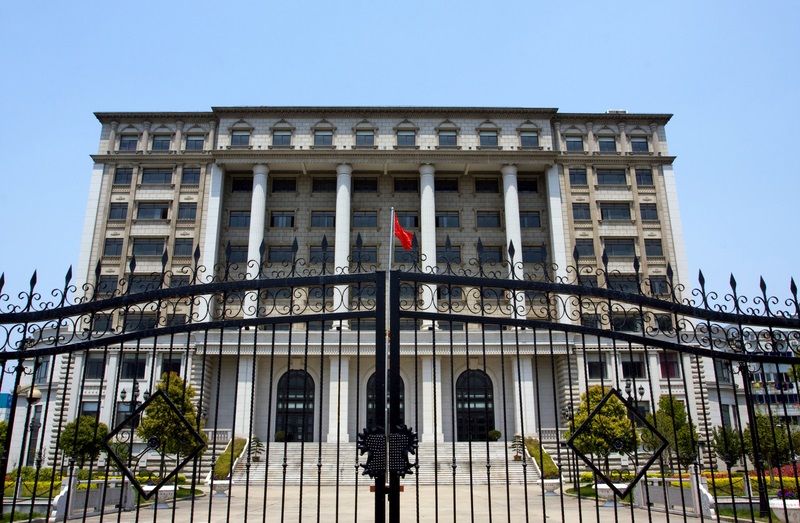 Online videos of protests and the rapid sharing of these videos on various websites have brought the Great Censor Wall of China under scrutiny. For the first time in Xi Jinping’s decade-long administration, it seems like the government is struggling to suppress dissent. Over the past few days, more videos of protesters have flooded the Chinese internet. This time, the government’s struggle to censor is likely due to the sheer volume of posts. More people than usual are sharing these videos. The videos are appearing faster than the censors can take them down.

Censors must also respond to the sophistication of methods adopted by people to circumvent the internet Firewall. Despite being the world’s most sophisticated internet censorship system, the ruling party’s censors are not engineered to detect all of the methods citizens are using to spread the protest videos.

People are uploading videos showing protests from various angles, making it difficult for the censors to classify their content. Some uploads also merge several videos, making it hard for the algorithms screening online content to identify the video content. Others are using filters to alter the videos or re-record original videos in order to circumvent the censor algorithms. The result is a fast-paced spread of videos of protests among the local populace.

The death of former Chinese leader Jiang Zezim has given those who oppose the current government the opportunity to assemble. People are gathering together under the guise of mourning the dead leader. The timing was quite inconvenient for the Xi-led Communist party. The party was already struggling to control dissent from citizens tired of the zero-covid policies that have been used to enforce strict lockdowns in the past few months.

Independent protests kept springing up as people grew discontent with the restrictions on their everyday lives due to the government’s strict policies. Some protests have been staged as outcries regarding several accidents that citizens believed were preventable. For instance, 27 people died during transportation to a quarantine facility. In another instance, 10 people in Urumqi died as a result of fire. These instances led citizens to protest. Many Chinese citizens believe these accidents would have been prevented if movement had not been restricted during quarantine.

The AirDrop feature on the iPhone allows users to share content without the internet and has significantly enabled Chinese locals to circumvent content moderators. In a surprising turn of events, Apple rolled out a new update just weeks before the latest protests. A November 9 update limited the scope of the AirDrop feature in China.

What makes the situation suspicious to many is that the latest update is only available in China. The company stated that it would be available in other countries next year, but the timing of its release in China remains quite suspicious. This is not the first time Apple has aided the Chinese government in controlling the internet.

China has remained the world’s most-censored internet space for a long time. The growing dissents are increasingly threatening that reality. The recent events may not be enough to stop censorship in the country. However, they have shown that more and more citizens are discontent with the government.