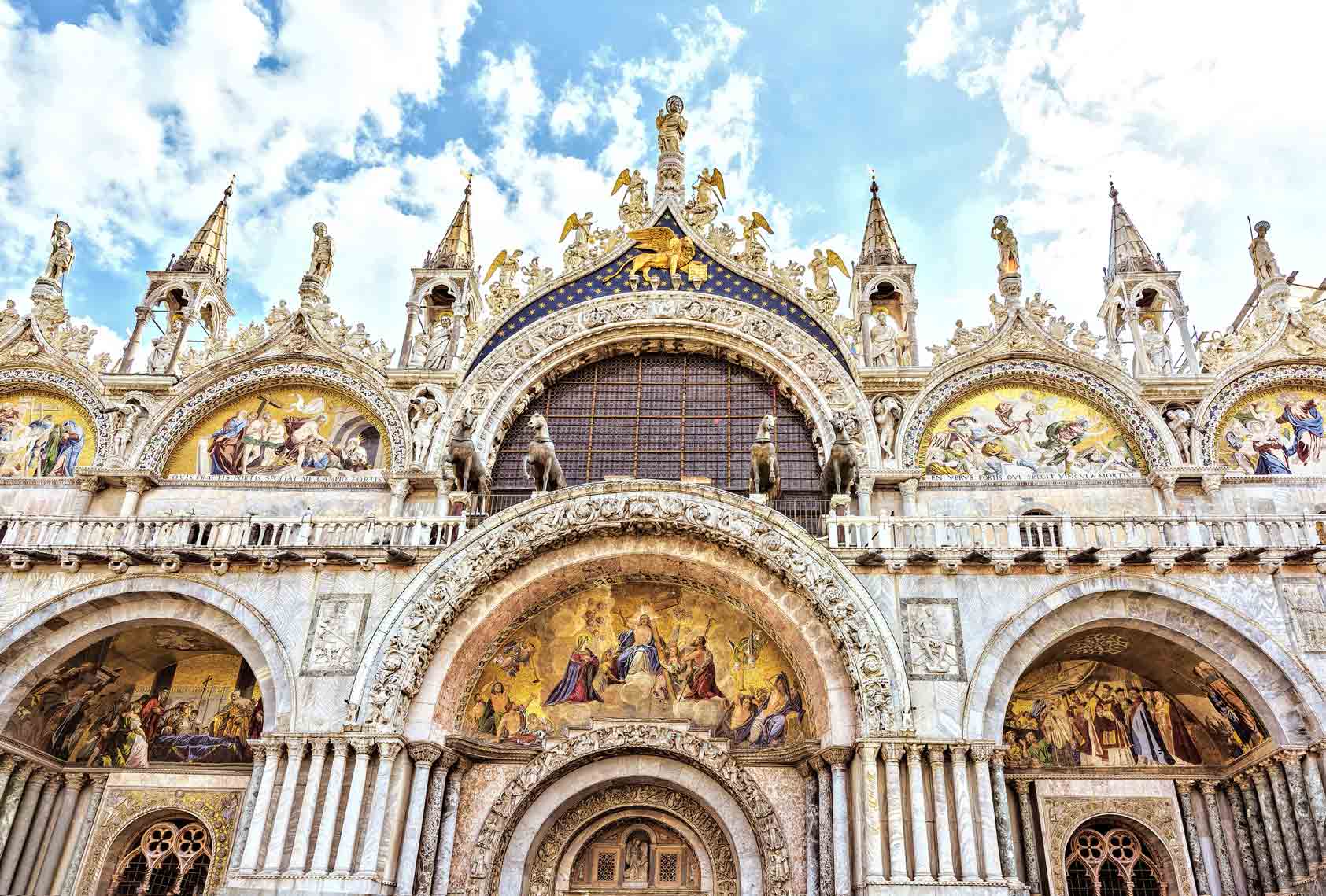 There are several historical buildings in the globe that everyone should see at least once. These historical buildings are much more than just remnants or decaying structures. They provide a window into history and allow visitors to follow in the footsteps of historic figures and ancient civilizations.

These are some of the greatest historical building throughout the world:

In Trier, Germany, there is a massive Roman structure called Porta Nigra. Which was built between 186 and 200 AD. It was constructed by the Romans using enormous sandstone stones that may weigh up to 6 tons and were joined by iron clamps. You can ascend to the summit for a wonderful city view.

The Colosseum is an oval amphitheater that  is located in the heart of Rome, Italy. Its building process started in 72 AD and was finished in 80 AD. The Colosseum, sometimes called the Flavian Amphitheatre, is one of the most outstanding structures in the city. Over 6 million people visit it annually.

The Taj Mahal is a vast mausoleum made of white marble that was constructed in Agra, India between 1631 and 1648 on the orders of the Mughal emperor Shah Jahan in honor of his favorite wife.

On a tall rocky outcrop overlooking the Greek city of Athens, the Acropolis is a historic citadel. The Mycenaean civilization was in existence when it was constructed.

The cathedral church in Milan, Italy, is called Milan Cathedral. Its building process began in 1386.

In Granada, Andalusia, Spain, there is a complex of palaces and fortresses known as the Alhambra. It was initially built in 889 as a tiny fortress.

In all of the former Roman Empire’s area, the Maison Carrée, an ancient structure in Nîmes, southern France, has the best preserved Roman temple facade.

Cathedral of Christ the Saviour

The Cathedral of Christ the Saviour is the tallest Orthodox Christian church in the world, at 338 feet altogether in Moscow, Russia. In 1817, the first completed architectural project received approval.

Early in the first century AD, the ancient Roman theater known as the Théâtre antique d’Orange was constructed in Orange, France.

One of Canada’s first railroad hotels, the Banff Springs Hotel shows the historical growth of the country’s global economic force. It is a prime example of the magnificent railway hotel style and was established in 1888.

Between Red Square and Manege Square in Moscow, there is a museum dedicated to Russian history called the State Historical Museum of Russia.

A Sun Temple from the 13th century can be seen at Konark, India’s Odisha province. King Narasimhadeva I of the Eastern Ganga Dynasty is thought to have constructed the temple around 1250 CE.

The cathedral church of the Northern Italian city of Venice’s Roman Catholic Archdiocese is called St. Mark’s Cathedral which was completed in the early 1900’s.

The Mundeshwari Devi Temple is situated on the Mundeshwari Hills in Kaura, India’s Bihar state’s Kaimur district. It was constructed between 105 and 320 AD. And it is possibly the oldest Hindu temple in the world that hasn’t been rebuilt.

The Basilica of Constantine

Aula Palatina, also known as the Basilica of Constantine, is situated in Trier, Germany. It was constructed towards the start of the fourth century.

The Collegiate Church of St. Peter at Westminster, also known as Westminster Abbey, is a huge, predominantly Gothic abbey church in the City of Westminster, London.

Built in the early 1600’s, Istanbul is home to the Sultan Ahmed Mosque, also known as the Blue Mosque.

Cathedral of Saint John the Divine

The cathedral of the Episcopal Diocese of New York is the Cathedral of Saint John the Divine, which was built in the late 1800’s.

Ballet and opera performances are presented at Moscow, Russia’s famous Bolshoi Theatre. The day it opened was January 6, 1825.