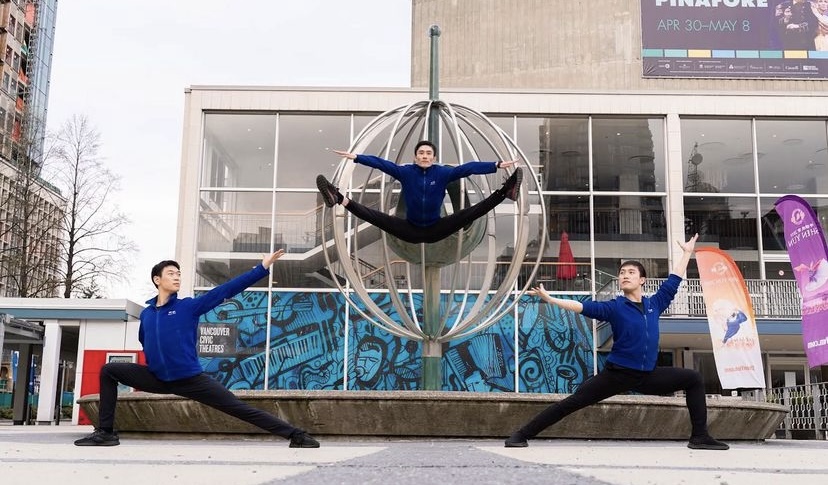 The “Three Musketeers” are a young and enthusiastic group of dancers. They recently went to Mexico for an 18-day tour. Sam Pu, one of the group’s members, performed his dance for the sixth time in Mexico. They had to wait two years for this to come to fruition.

The narrative of these dancers serves as an inspiration for anybody who wants to push themselves to new heights and accomplish their ambitions. Their inventiveness, as well as the good energy that emanates from their social media campaigns, will inspire you.

An Overview of the Three Musketeers: 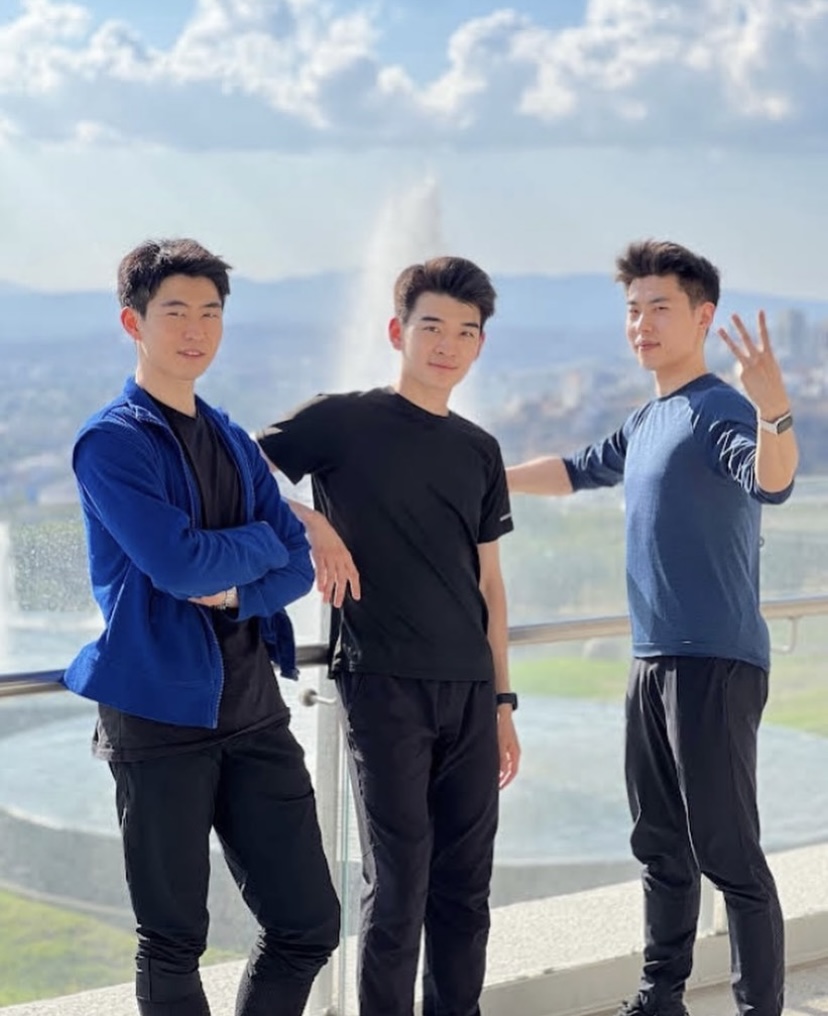 Baoyuan, Pu Yu, and Zhicheng make up the Three Musketeers, a troupe of three daring dancers. They work with the Shen Yun Performing Arts as senior actors. They have performed Chinese traditional dance all throughout the world, demonstrating their brilliance. The goal of all this work, according to the organization, is to share their culture with the world.

The Exciting and Intense Mexico Tour: 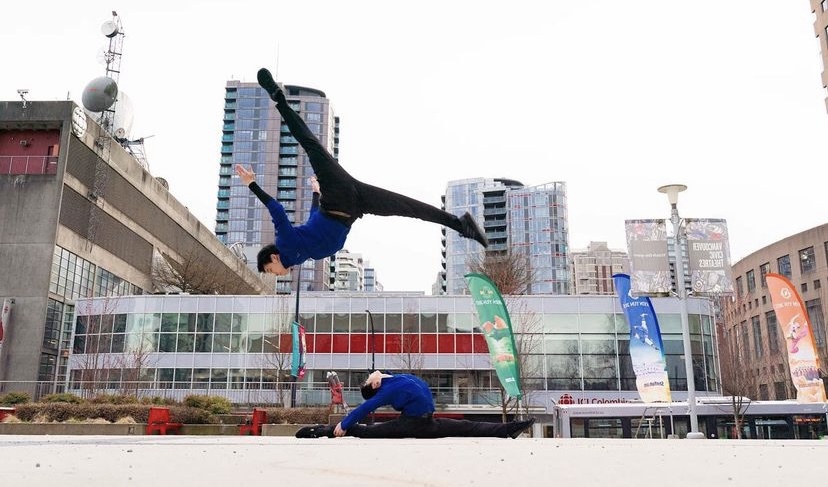 For all of them, the trip turned out to be a fantastic experience. It was exhilarating and risky at the same time, with five performances in three days. During their 18-day trip, the members of the group battled altitude sickness and food poisoning, describing the experience as “very challenging.”

The tour was the most difficult of all their tours, with 18 performances in 18 days, five of which were doubles. When they spoke about their trip to Mexico, they said that “one day seemed like a year.”

The crowd was enthralled by the performance. They thought the message conveyed by the dancing was wonderful. The theatrical performance was one-of-a-kind in its presentation. It was unlike anything they had ever seen or experienced before. It had a particular zing to it and was flawless. The presentation was highly praised by the audience.

The dancers’ performance was even more appealing to the crowd since they had missed them during the pandemic in 2020. Due to the pandemic, no performances were held that year, and all events were canceled. As a result, the crowd was anticipating the presentation with bated breath. 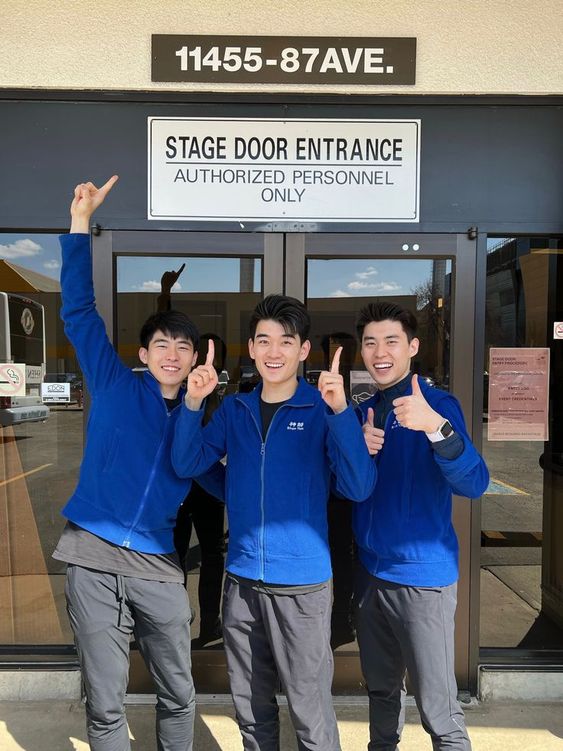 A new location presents fresh difficulties to everyone who has traveled before. Altitude sickness and food poisoning were the Three Musketeers’ biggest problems on their Mexico trip. The barriers were a significant challenge to the group members, as they had to contend with respiratory issues as a consequence of the high elevations, as well as stomach pain. Not only did these three individuals experience problems, but so did their other members.

The experience of a nation’s people is an important aspect of a trip to that country. The folks were quite enthusiastic and hospitable, according to the members of the group. They noticed that individuals frequently stayed up till late at night when staying at a hotel. They were constantly having a good time!

Mexico City has proven to be the most difficult city in the nation for the team. For the members of the group, altitude has always been a concern. It was quite tough for the group members to carry out their tasks at 7,349 feet. The crowd was large, the venue was large, and the stage was large. The “Auditorio Nacional” is the world’s largest performing arts studio, with seating for up to 10,000 people.

It is a well-known reality that in today’s competitive world, nothing comes free. To obtain anything meaningful, you must work hard. After years of preparation, they displayed devotion, hard work, ability, talent, and persistence, which led to the tour. 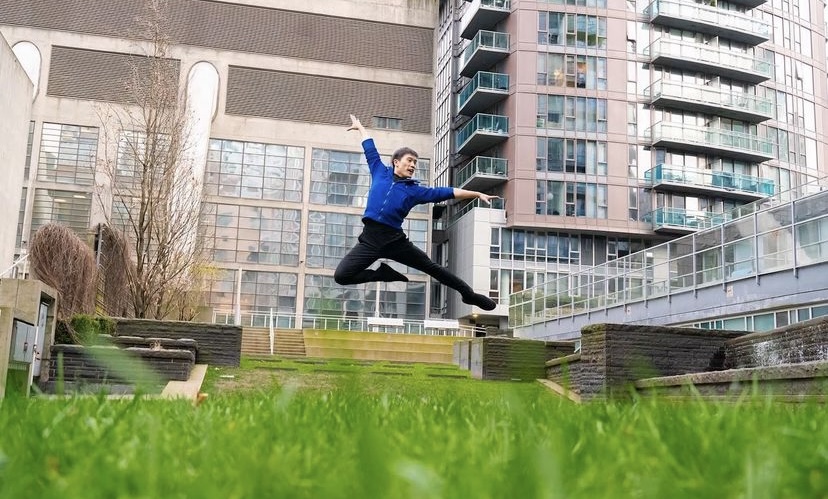 Members of the Three Musketeers spent numerous hours stretching before entering the training. Even after years of practice, they continue to work on their craft. 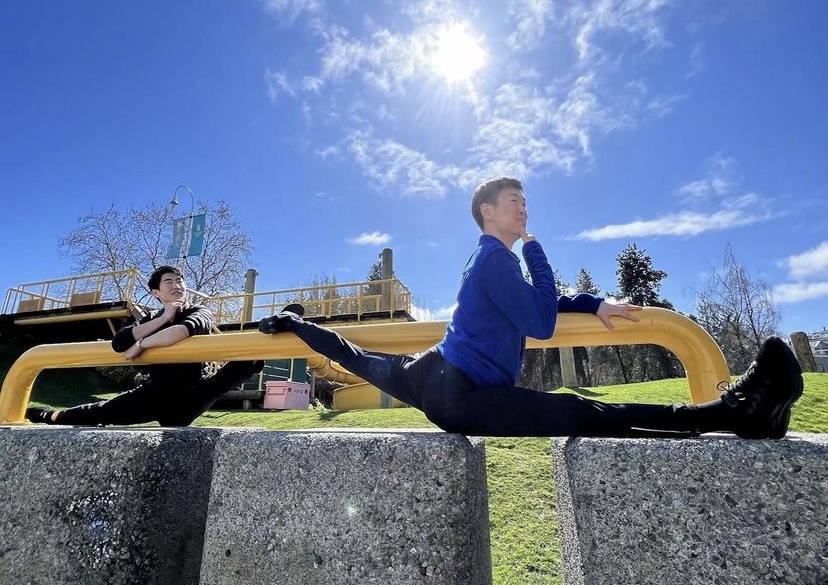 “All is well that ends well,” as they say. The Three Musketeers announced as they bid farewell to their Mexican fans: “It was quite challenging, but it was well worth the effort.”