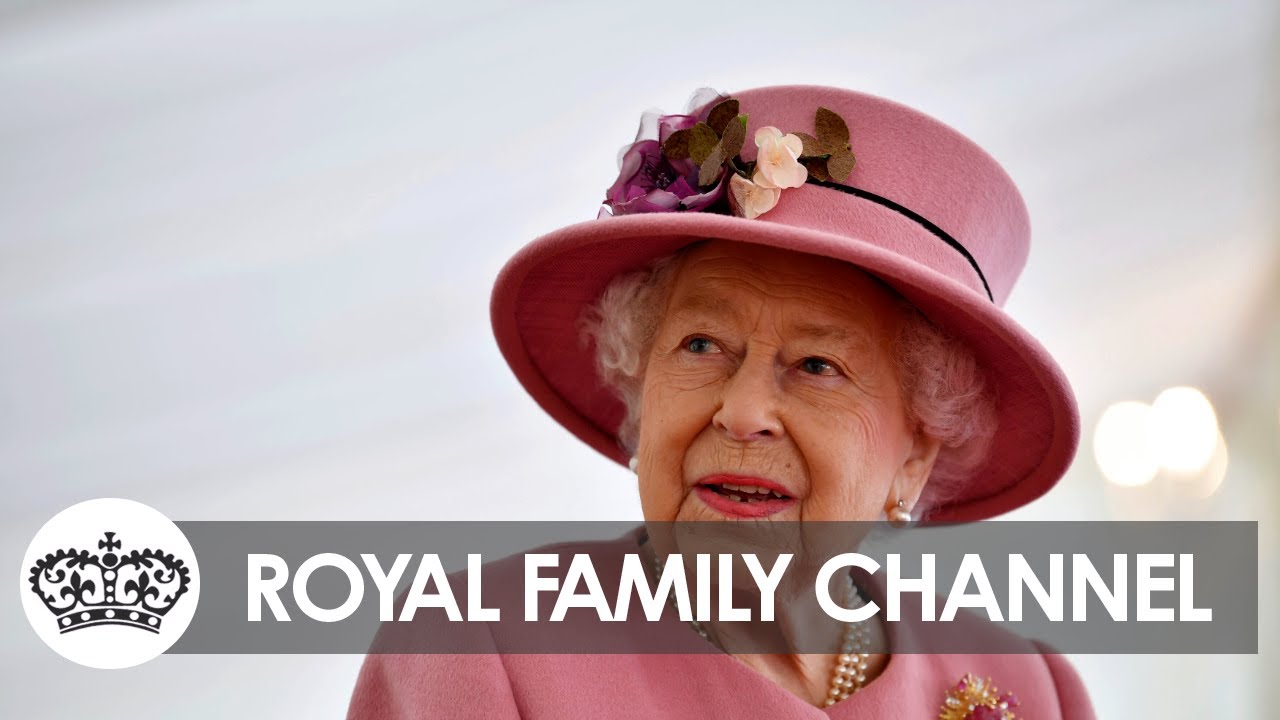 Buckingham Palace has announced the death of Her Majesty The Queen at Balmoral Castle. Queen Elizabeth II, the United Kingdom’s longest ever reigning Monarch, acceded to the throne in 1952 at the age of 25. Her Majesty remained the one constant in a rapidly changing post-War Britain, and she dedicated her life to service of her family, her country, and the Commonwealth.