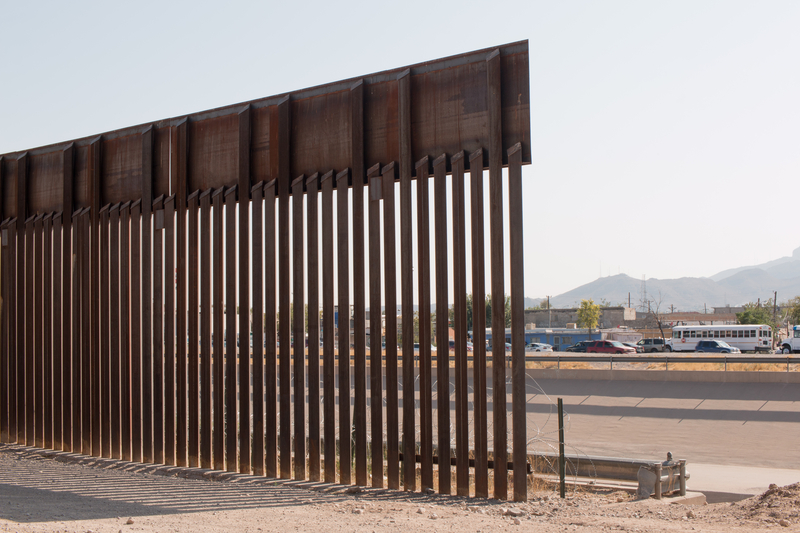 On one side of this border is a rather prosperous first world nation empire, the United States of America, and on the other, a large number of third world nations within two continents all struggling for basic prosperity.

These third world nations span north and south America, with Mexico being the closest in proximity to the US. Migration has always been a feature of this dividing line. The influx of people from southern, poverty stricken nations has always been a constant since the second world war.

There are myriad ways of gaining illegal entry into the United States; striking bargains with smugglers, chancing arduous journeys through barren deserts, or even crossing the rio grand river at the border of Texas. But its the latter that has made headlines in recent times. Texas has seen an unfathomable amount of illegal immigration during President Biden’s border crisis. So much so that according to reports the Texas State governor has taken matters into his own hands, rather than wait for a seemingly uncaring federal government.

Governor Gregg Abbot has stated that the Biden Administration is “…completely ignoring the crisis on the border, and because of that, as governor, I am having to step up and do the federal government’s job,” Abbott told Greg Kelly Reports “We are going to instill safety. We’re going to be doing things in Texas that no state has ever done before when it comes to cracking down on anybody coming across the border. We’re going to step up and secure the border even more than we already are.” Governor Abbott will deploy roughly 1000 public safety officers as well as national guard troops in anattempt to secure a border crisis that desperately deserves federal attention.

There has been vast amounts of human trafficking, as well as drug trafficking into the United States; specifically fentanyl originating from China. One report delivered by Abbott indicated that: “Just this year alone there has been enough fentanyl captured at the border to kill every adult and child in the state of New York.”

Some could even interpret this massive fentanyl smuggling as an attack by a foreign adversary. When speaking about President Biden, Abbott went on to state that: “(Biden) says the border is secure…It would be outrageous, but it sounds bizarre and crazy, because they literally have no idea. And I can’t tell if they’re just trying to disinform the public or they really don’t know. But they have no idea [of] the magnitude of what’s going on at the border.” Or perhaps they do know, but they don’t care. One has to wonder why these events are even occurring.