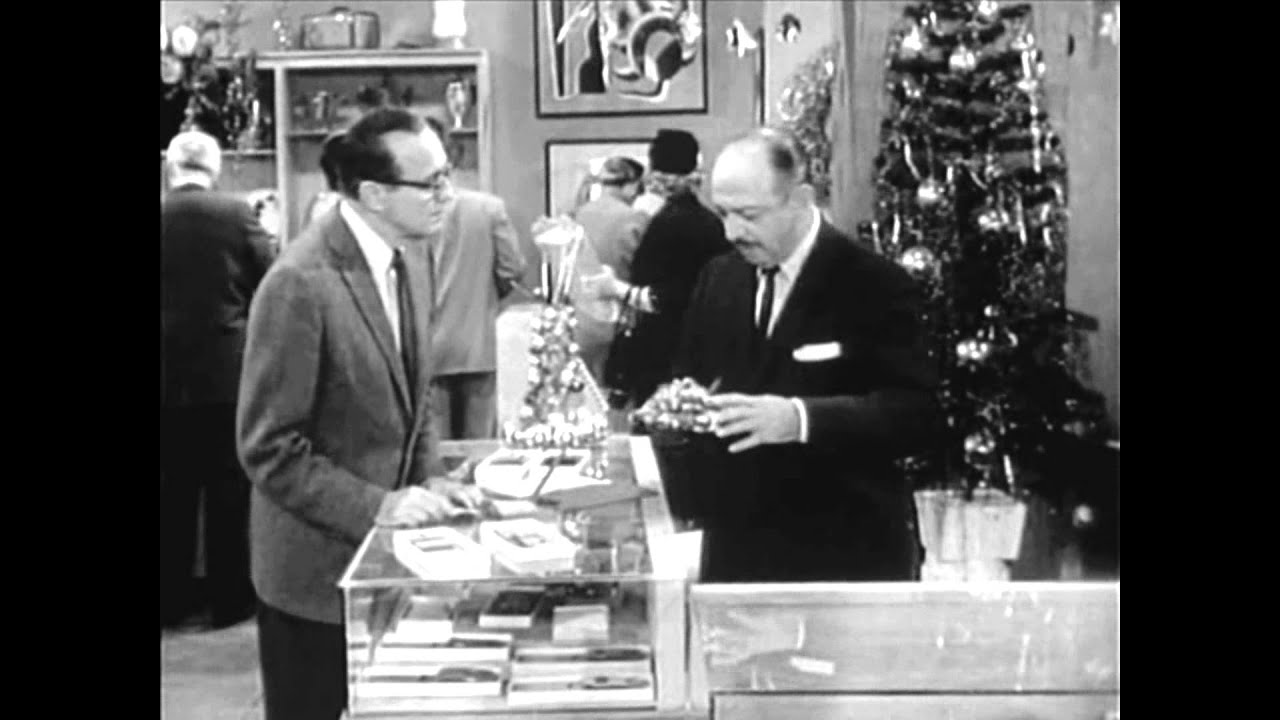 In the video, Jack Benny goes Christmas shopping with Rochester and runs into all sorts of unexpected surprises in this episode aired December 18, 1960 on CBS.

Jack Benny (born Benjamin Kubelsky, February 14, 1894 – December 26, 1974) was an American entertainer who evolved from a modest success playing violin on the vaudeville circuit to one of the leading entertainers of the twentieth century with a highly popular comedic career in radio, television, and film. He was known for his comic timing and the ability to cause laughter with a long pause or a single expression, such as his signature exasperated summation “Well! ”

His radio and television programs, popular from 1932 until his death in 1974, were a major influence on the sitcom genre. Benny portrayed himself as a miser who obliviously played his violin badly and claimed perpetually to be 39 years of age.