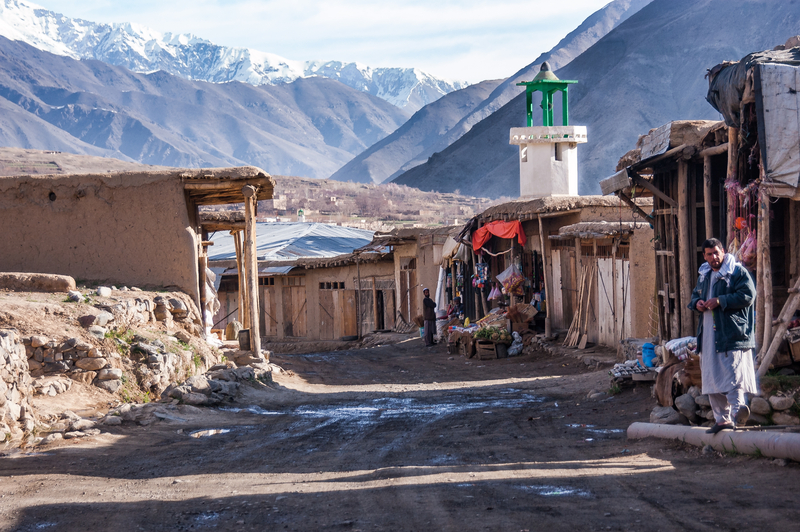 While the US abandons its guardianship in Afghanistan, hope turns to aid from France as anti-Taliban rebel Ahmad Massoud, son of legendary resistance leader Ahmad Shah Massoud, the ‘Lion of Afghanistan’ who played a vital role in the protection of the Panjshir Valley before his assassination in 2001, whose name still rings out with the French people, hopes to drum up support thanks in part to the traction his legacy of defending his country from the Soviet Union and the Taliban in past decades.

US President Joe Biden claimed in July that “the United States did what we went to do” in Afghanistan, and the US forces planned to complete their withdrawal from the Middle Eastern zone of conflict by the end of August. Despite pressure from prevalent European countries such as the UK, France and Germany to continue operations and, at the very least, dedicate themselves to evacuating the people trapped in Afghanistan before it is too late.

After ruling out an extension to the deadline of US withdrawal from Afghanistan, the onus has shifted to resisting the Taliban internally. The National Resistance Front of Afghanistan (NRF) claims to have soldiers in their thousands, motivated to resist the Taliban advance. The NRF’s overriding goal is, unsurprisingly, peace in the region, with Ali Nazary, head of foreign relations, citing “we prefer to pursue peace and negotiations before any sort of war and conflict.” However, the group claims to have had an influx of resistance fighters who are ready for the task at hand, although these claims remain unsubstantiated by Western media.

To establish lasting peace in the country, the NRF has a long-term objective of establishing a decentralized form of governance. In an attempt to justify this eventuality, Mr. Nazary explained “Afghanistan is a country made up of ethnic minorities, no one is a majority. It’s a multicultural state, so it needs power sharing – a power-sharing deal where everyone sees themselves in power.” Representation is a cornerstone to democracy, and it seems neither the previous set-up nor Taliban rule implied sufficient representation to harness and solidify democracy in the region.

While Amrullah Saleh, vice-president in the former Afghan government, reports that the Taliban have sieged the NRF stronghold and future conflict looks more than likely, looking to history may just give us the insight required as to the realistic outcome of any combat. The NRF base in the Panjshir Valley, northeast of Kabul, has a proven track record against invasion, with great victories coming once against the might of the Soviet Union’s Red Army between 1979-1989 and even the Taliban itself was also unsuccessful in its attempt to conquer the territory in the 1990s in what Mr. Nazary labels “a crushing defeat.” Mr. Nazary remains optimistic regarding the current situation, claiming that the Taliban’s current power is incomparable to that of the Red Army and he does not believe “any force right now in Afghanistan has the might of the Red Army,” radiating confidence both in his mission as an international spokesman and in the very fighters ready to lay their lives on the line in their fight against the Taliban in the defense of their freedom.

So far, though, Massoud’s appeals have failed to coax out public comment from the French government. International military intervention remains a possibility, but no government has spoken of armed conflict thus far. Currently, then, the NRF is alone in its struggle to defend the Panjshir Valley against the Taliban and the fight for their freedom