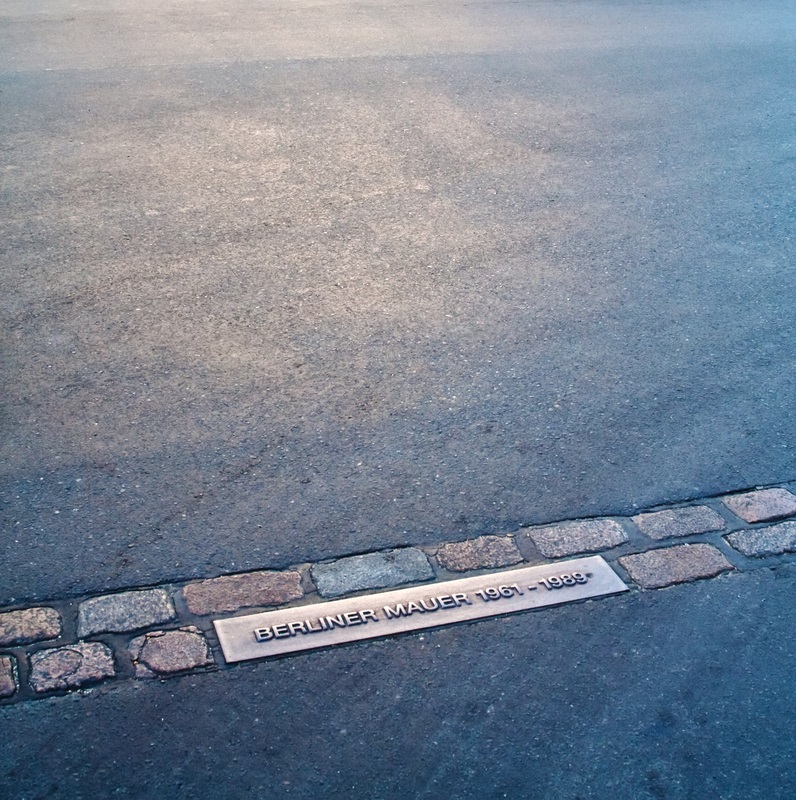 Born on March 2, 1931, in a farming village in the Stavropol region, to parents who made a living from their sweats, Mikhail Gorbachev emerged as a leader in the 20th century, significantly influencing his era. Mr. Gorbachev made profound decisions in a little over six years, fundamentally transforming the global political landscape. He was the last leader of the Soviet Union from 1985 to the country’s dissolution in 1991.

He was the first Soviet leader to have studied law and was an effective public speaker. By 1970, he had gained much experience and had developed a sense of the country’s stagnation and corruption. Being a loyal son of a communist party, he began to see things differently. “We cannot live this way any longer,” he once said.

Coming to power, Gorbachev never intended to preside over the Soviet Union’s dissolution. He started the “restructuring” movement known as Perestroika when he took control of the Communist Party in 1985. Compared to his predecessors, his team had more significant Russian participation. It appears that Gorbachev initially shared that the Union of Soviet Socialist Republics- U.S.S.R.’s- fundamental economic structure was sound and that only minor changes were required. As a result, he followed an economic strategy to boost capital investment and economic growth.

The purpose of capital investment was to advance specific fundamental economic changes while also enhancing the technological foundation of the Soviet economy. His objective was clear: to equalize the Soviet Union’s economic standing with the West. Since Peter the Great launched the first significant wave of modernization and Westernization, this had been an aim of Russian leaders.

However, according to Britannica, Gorbachev concluded that more substantial structural reforms were required after two years. He pushed through reforms in 1987–1988 that only made a minimal contribution to developing a semi-free market system. Due to the adverse effects of this type of semi-mixed economy and the inherent inconsistencies in the reforms themselves, the nation experienced economic turmoil, and Gorbachev suffered greatly.

After two years, however, Gorbachev concluded that more significant structural changes were necessary. In 1987–88 he pushed through reforms that went less than halfway to creating a semi-free market system. The consequences of this form of a semi-mixed economy with the contradictions of the reforms themselves brought economic chaos to the country and great unpopularity to Gorbachev.

Glasnost, or “openness,” was introduced by Gorbachev as the second crucial tenet of his reform initiatives. He held that the only way to overcome the inertia in the political and bureaucratic machinery was to democratize it. He also thought involving people in politics was necessary for economic and social recovery. Additionally, Glasnost gave the media more freedom to express itself, which led to the emergence of editorials lamenting the state of the economy and the government’s failure to address it.

During his first five years in office, Mr. Gorbachev achieved numerous, even astounding feats. Some of which include:

■ He supervised an arms deal with the United States that eliminated an entire class of nuclear weapons for the first time and removed nuclear weapons that the Soviets tactically placed from Eastern Europe.

■ He pulled out Soviet troops from Afghanistan, admitting that the 1979 invasion and the subsequent nine-year operation had failed.

■ He eventually revealed the Chornobyl nuclear power plant accident to the public, an act of openness unheard of in the Soviet Union.

■ He sanctioned multiparty elections in Soviet cities, a democratic reform that in many places drove stunned Communist leaders out of office.

■ He directed a campaign against corruption in the Communist Party’s higher ranks. This purge resulted in the dismissal of hundreds of bureaucrats from their positions.

■ He eased constraints on the media, enabling the publication of previously restricted books and the showing of once outlawed films.

Gorbachev was hated at home for not delivering on the promise of economic transformation, even while he was lauded abroad for his role in changing the world (he received the Nobel Peace Prize in 1990). It was widely believed that Mr. Gorbachev could be elected president of any country other than the Soviet Union.

He died in Moscow at age 91 after a long grave illness. It was no surprise that President Vladimir V. Putin did not attend his funeral as he saw what Mr. Gorbachev had wrought as the “greatest geopolitical catastrophe of the century.”

His death could be a significant representation of the end of a brief era where the world and the Soviet Union saw eye to eye.