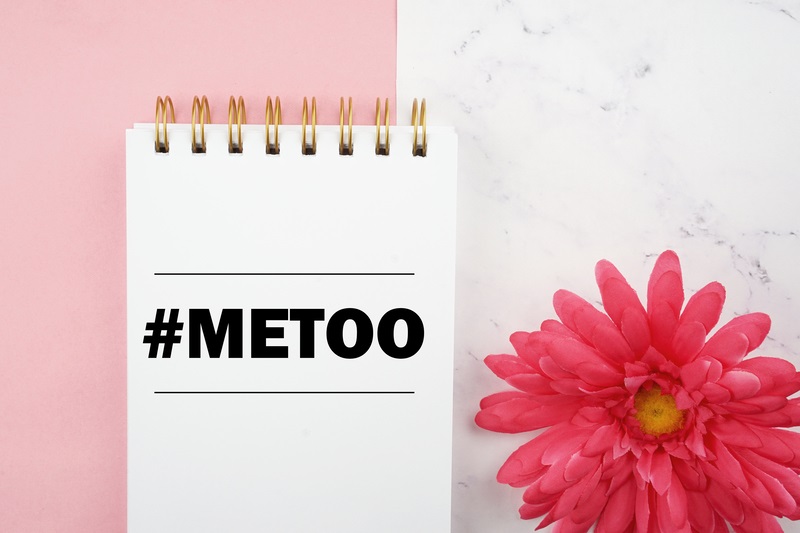 The #MeToo movement is a social movement that was founded in 2006 by Tarana Burke, a US activist, to fight against sexual abuse and harassment, as well as to help survivors of sexual abuse and assault. Today, #MeToo has become a global movement for survivors ranging from young women of color to those of different economic classes to share their stories and get help. Since its inception, it has gained ground in different countries and in other languages, especially in workplaces across the globe.

In China, the MeToo movement provided a platform for Chinese women to share their own stories of sexual assault. However, it has been hindered by government censorship, which Chinese women have circumvented by using the homonym of a rice bunny, pronounced as “mitu” in Chinese. It is an emoji of a bunny and a bowl of rice which is used across social media platforms in order to still share their stories in a masked way.

In 2018, the movement came to China after Zhou Xiaoxuan, also known as Xianzi, a 28-year-old activist, shared the story of how the famous T.V. host, Zhu Jun, one of the biggest celebrities in China, sexually assaulted her in a dressing room when she went for an interview. Her story made her the face of China’s #MeToo movement. Sadly, her case was tossed aside by the court based on evidentiary problems. Xianzi and her supporters were shut out of the online community as their social media accounts were suspended. Being up against Zhu Jun,  an influential man  in China, who is perceived to have good behavior, Xianzi was told to keep her experience a secret when she reported the incident to the police.

However, her silence broke when she came across the MeToo movement unfolding in the US. Afterward, the matter received even more publicity when Zhu Jun filed a defamation suit against her when she publicly shared her story.

Over the past 3 years, Xianzi’s life has dramatically changed. She was raised with a simple upbringing and was pursuing a career in film, which halted when she started fighting this  legal battle. She garnered over 300,000 followers on social media as she campaigned against Zhu Jun’s behavior and has provided moral support to other sexual assault victims who have reached out to her with similar stories of their own. She has been accused of teaming up with Western forces to tear down Chinese society. Despite physical evidence like video footage and pictures of her meeting with T.V. star Mr. Zhu, she has still been given very little opportunity to defend her story and the experience she went through.

In another #MeToo case,  a civil trial was dropped on October 2, 2022, which was to take place in Minnesota, USA, between Qiandong Liu, and Liu Jingyao. Quandong Liu, a 49-year-old billionaire famously known as the “Jeff Bezos of China” was accused of assaulting  Liu Jingyao, a 25-year-old Chinese graduate. . Qiandong Liu went into fame after he went from a simple electronic stall to becoming an e-commerce giant, having a net worth of 9 billion USD as of May, 2020. In no time, there was a massive trend of hashtags on different social media accounts, as millions of Chinese people awaited the ruling of the court in the U.S. that would be void of influence from the Chinese government. The incident happened on the 30th of August, 2018, at the event of a networking dinner set up by Qiangdong Liu, the CEO of JD.com. Liu Jiangyao accused him of sexually harassing her after pressuring her to drink a large quantity of alcoholic beverages. She claimed that he followed her to her house and raped her. Her narrative was in contrast to that of Liu Qiangdong, who claimed they engaged in consensual sex. After she reported her account to the police, the arrest of the Chinese giant made the news. However, he denied all accusations and was released from custody 17 hours later.

Liu Qiandong returned to China, where he returned to his everyday life, and was accused by supporters of Liu that he was trying to paint himself as a family man. In a public statement on social media, he sincerely apologized to his wife, Zhang Zetian, an internet personality, and expressed his regrets. He further claimed that the prosecutors could not press charges as he did not violate the law, nor could they meet the burden of proof.

However, in 2019, Liu Jiangyao demanded $50,000 for damages after filing a lawsuit. According to the court, there was sufficient evidence to back her allegations. After she filed the case, there were circulations of pictures and videos online of their interactions at dinner and in her apartment. Her lawyers and followers claimed that the release of leaked videos was an attempt to sway the Chinese people’s opinion about her before the trial, worsening the contempt that the public had against her.

On the eve that the trial was to be held, there was an interesting turn of events; the two parties reached an agreement to avert the profound pain that had been caused to both families. It was possible that Liu Jingyao could have been victorious in the battle, as the legal system of the U.S. is not as opaque as China’s. Part of the reason was that testimony from a witness in the U.S. is weighty, while China solely relies on profound physical evidence. The case was resolved behind closed doors, as Liu Jiangyao signed a non-disclosure agreement. This raises more rumours about the #MeToo movement that China wants to silence.

A bigger question is how China’s #MeToo movement has been affected especially with the opaque legal system of China, the censoring of posts and comments online, harassment of activists and high-profile cases being swept under the carpet. According to Aaron Halegua, a lawyer, consultant, and research fellow at NYU Law school, sexual abuse victims often have no choice but to publicize their stories when their employers do not take the necessary actions to address their complaints. However, this only puts the alleged victims at risk of being sued for defamation by the culprits, making them less likely to win.

In January, a law was put in place which states that anyone who has been sexually abused may file a lawsuit against the offender and those institutions and organizations must take action to stop the behavior and look into complaints. Despite this law, many employers are yet to comply.

There is need for improvement in that this law be more precise in articulating  the burdens employers will bear if they fail to handle sexual assault well and safeguard survivors against retaliation.