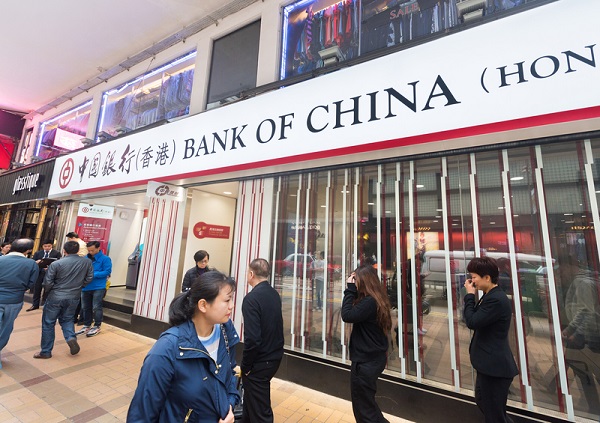 John Kerry, the former State Secretary and US climate envoy, and Joe Biden’s son, Hunter Biden, have come under intense public scrutiny for their holdings in Chinese enterprises sanctioned by the US for human rights violations, including labor abuse.

John Kerry disclosed in February that he held a position in Hillhouse China Value Fund, a Chinese private equity firm affiliated with the Hillhouse Capital Group, which is owned by Chinese billionaire Zhang Lei.

Hillhouse is rumored to own substantial shares in a number of China’s major technology firms. Its investment operations, which include a $55 million capital investment in Yitu Technology in 2017 and a $2.42 billion or 6% stock acquisition in LONGi Green Energy, position it as the largest and second-largest investor in both firms, respectively.

YITU Technology is an artificial intelligence business that is credited with developing face recognition software that assists the Chinese government in classifying persons based on their race and ethnic origin. Additionally, it is believed to play a crucial part in the country’s high-tech monitoring of Muslim minorities like the Uyghurs and Kazakhs, and other religious dissents, such as Falun Gong which have been brutally suppressed and secretly murdered since 1999.

LONGi Green Energy Technology is a solar panel manufacturer accused of obtaining raw materials from GCL-Poly and Daqo New Energy, two polysilicon manufacturers blacklisted by the United States Department of Commerce over allegations of forced labor and abuse of ethnic minorities in Xinjiang, including the Uyghur group.

Kerry’s share in Hillhouse is held in trust, with Mr. Kerry as beneficiary. Kerry stated in his report that neither he nor his wife are involved in managing the trust’s investments.

Kerry has sold a number of his energy-related interests since the announcement, but Hillhouse is not one of them.

Meanwhile, Hunter Biden, President Biden’s son, has been on a similar money path since the Biden vice presidency during the Obama administration.

According to reports, Hunter retained a 10% stake in BHR Partners, a Chinese private equity firm sanctioned by the US government for human rights violations in 2019, through Skateneales LLC. Despite President Biden’s repeated pledges that his family would not engage in foreign business, as well as multiple statements from White House Press Secretary Jen Psaki that Hunter would divest his investment.

BHR Partners is owned by China’s state-controlled Bank of China and is infamous for its substantial investments in Chinese Communist Party-affiliated enterprises that have been sanctioned by the US for multiple violations. Among them are Megvii, a technology business that also participated in high-tech monitoring of Xinjiang’s minority and other Chinese dissident groups, and China General Nuclear Power Corporation, a state-owned nuclear corporation that was prohibited on suspicion of attempting to obtain US nuclear technology for China’s military.

In a more recent follow-up on Hunter’s divestment status, Psaki stated that it is still ongoing and forwarded future inquiries to the First Son’s attorneys or directly to him.

Following these discoveries, the U.S lawmakers urged President Biden to fire Kerry, citing ethical issues. Additional concerns have been made about Kerry’s possible use of his position to advance the interests of Chinese solar panel imports. Political observers voiced concern at the evident inconsistency between supporting a regime that continues to commit genocide while preaching the U.S interests in Eastern Asia.

Without a definitive response from either Kerry or Hunter, the outcome of those investment and its consequences will remain in question, casting a shadow on the Biden Administration’s firm approach toward China, the largest communist superpower in the world. The fundamental question would be, are personal interests impeding foreign policy implementation on behalf a nation?