Home Cultural The Origin of the Chinese Lantern Festival 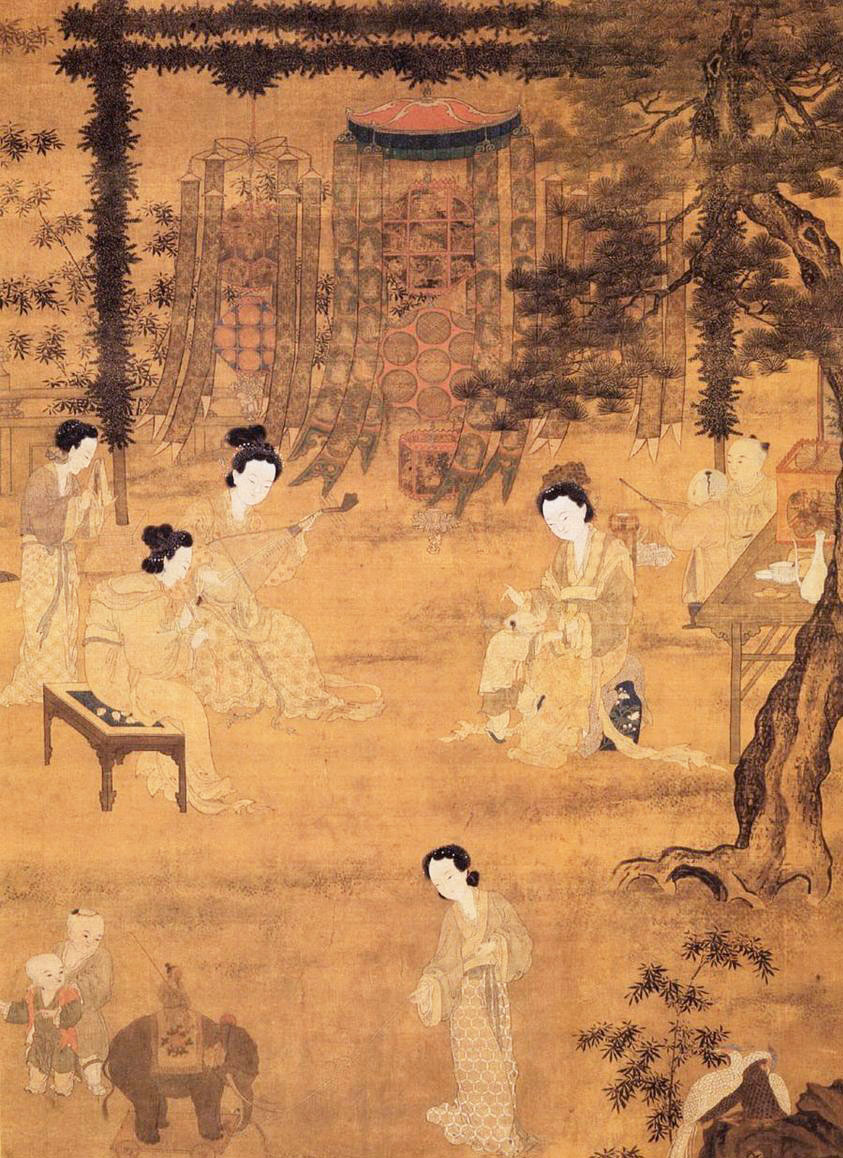 The Chinese Lantern Festival, or Yuanxiao Festival in Chinese, comes at the end of Chinese New Year. It marks the first full moon of the new lunar year. The lantern festival in our modern times  is about getting together with family, enjoying good food, and lighting lanterns to send into the night sky with wishes, hoping they would come to fruition. What was the original intent of the holiday?

The original festival began over two thousand years ago in the Han dynasty by Emperor Wen in China to honor and give thanks to the Gods. On the evening of the first full moon of the lunar new year, Chinese citizens would light beautifully decorated paper lanterns in temples to give respects to the “God of Taiyi” on this day. Taiyi in the Daoist faith is the God who oversees the universe.

During the Eastern dynasty when Buddhism arrived in China around 28 A.D., lanterns were lit to also celebrate the Buddha’s teachings. During the night of the Lunar New Year, the Emperor’s palace and all the temples would be lit with lanterns. Commoners in the towns, villages, and all over the cities would hang lanterns on their houses making for a grand spectacle.

It is often customary for family and friends to exchange riddles as a game during this time. Below are a few:

What building has the most stories? – A library
What is it that everybody does at the same time? – Grow older
Which is faster, hot or cold? –  Hot’s faster. You can catch a cold