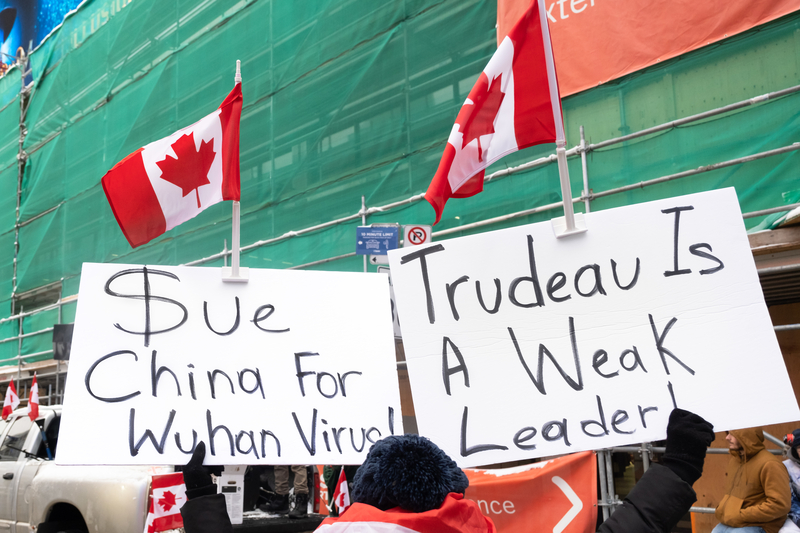 90 days after investigations into the origin of Sars-CoV-2 re-opened, the Biden administration released the findings of the Intelligence Community on Friday, 27th August 2021.

The findings however only provided inconclusive data as to the origin of the virus. The theory that the Covid-19 virus was intentionally developed and released from a laboratory in Wuhan China again resurfaced as a possible origin of the virus when President Biden asked for further investigations to be conducted to settle the dispute among intelligence agencies.

In the unclassified document on the origins of the Covid-19 virus, one could infer that the US intelligence community is divided on the entire matter and thus it appeared safe to them to conclude that none of the hypotheses could be conclusively upheld as the source of the virus.

According to the report, all the agencies involved in the investigation have proposed two possible hypotheses as regards the origin of the virus saying it is either:

However, the IC concludes that for either hypothesis, there is insufficient data to prove that either could be the origin of the virus as various analytic views were presented based on how different agencies weigh intelligence reporting and scientific publications.

In response to the US Intelligence Report on COVID-19 Origins, the Chinese Vice Foreign Minister Ma Zhaoxu released a statement in which he said,‘We have stressed on multiple occasions that origins tracing of COVID-19 is a complex issue of ‘science’. It should and can only be undertaken by scientists around the world through joint research. The US, however, disregards science and facts. It is instead obsessed with political manipulation and origins tracing by the intelligence community. Without providing any evidence, the US has cooked up one story after another to defame and accuse China. The aim is to use origins tracing to shift blame onto China and spread the political virus.’

The US intelligence community, however, argues that the Chinese government posed some kind of resistance to the research as they have not provided the kind of information needed to reach a conclusion as to which of the hypotheses is the most likely. The report stated that,

“China’s cooperation most likely would be needed to reach a conclusive assessment of the origins of COVID-19. Beijing, however, continues to hinder the global investigation, resist sharing information and blame other countries, including the United States. These actions reflect, in part, China’s government’s own uncertainty about where an investigation could lead as well as its frustration the international community is using the issue to exert political pressure on China.”

In response, a theory that the origin of the virus could be the Fort Detrick Lab in the US has become popularized amongst the Chinese citizenries. However, it has not gained as much popularity outside China as many people suspect that it could be a desperate attempt on China’s part to shift attention off of itself.

President Biden in his statement on Friday has expressed his firm commitment to finding the origin of the virus.