Home Cultural The Sacred Date of December 25th: Beyond Christmas 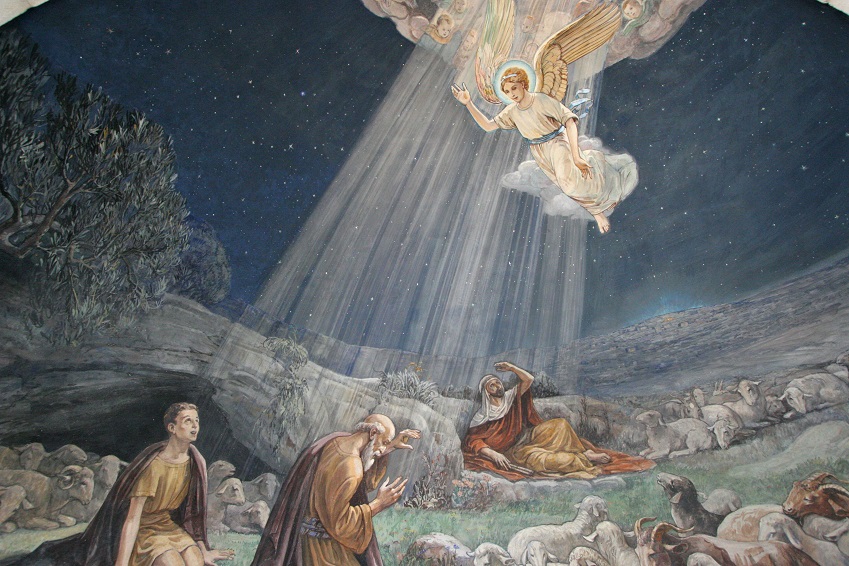 The original festivities surrounding December 25th has been lost in the depths of time.

Throughout the millennia and centuries preceding Jesus, all those considered to be saviors and redeemers of the world were supposedly born in December. According to spiritual and cosmic laws, it was believed, no Messenger of God could be born outside that time.

The ancient Egyptians celebrated on December 25th, the birth of several of their most important divinities, especially Osiris, son of Geb and Nut. They also celebrated the birthday of the God Horus at the end of December.

On this same date, Greeks celebrated the birth of Hercules, son of Zeus. According to the Greeks, their gods Dionysus and Adonis were also born on December 25th.

In India, many centuries before the appearance of Christianity, every December 25th, they celebrated the Birth of the Queen of Heaven. People decorated their houses with garlands and flowers with relatives and friends exchanging gifts.

Also, centuries before the Christianity emerged, the Chinese celebrated the winter solstice on December 24th and 25th. On those two days of festivities, commerce halted and shops shuttered their doors, as did the courts and social centers.

The Persians also celebrated lavish festivals in honor of Mithras, whose birth they celebrated on December 25th. This god, son of the virgin Anahíta, has a lot to do with the fact that today the Christian world is celebrating Christmas.

Mithras was brought to Rome in 62 AD by the legionaries who had invaded Persia. His cult was so strongly inserted among the Latins that for three centuries it competed hand-to-hand with another popular religious trend: Christianity.

In Great Britain and Ireland, the Druids celebrated December 25th with festivities that included huge bonfires lit at night on the hilltops.

In Mexico, the last week of December they commemorated the birth of Quetzalcoatl, whose coming they waited, as many Christians continue to wait today for Jesus to come again.

Reading the Gospels, it is obvious that the evangelists did not know the year, the month, or the day of Jesus’ birth.

But since they needed a day to commemorate the arrival of the son of god, a council decided that the day of Mithra’s birth would be the day of celebration.

It was not taken into account that the chosen date contradicted the Scriptures. According to Luke, near the cave where Jesus was born “some shepherds took care of their flocks at night in turn.”

In that region it is winter in December, and the shepherds were likely not standing at night in the open, facing the sky, tending sheep under the intense winter cold of Palestine.

That is how capricious history is, the truth is that centuries ago Christmas is celebrated on December 25th all over the world.