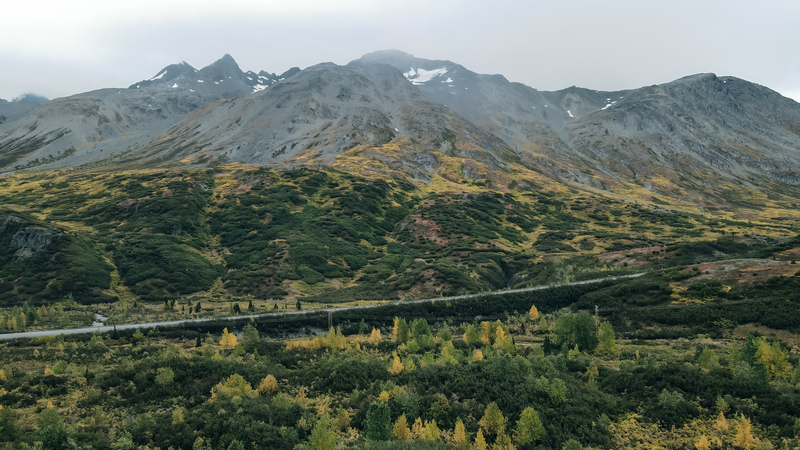 As the Russia-Ukraine invasion continues with no signs of abating, billionaire Elon Musk tweeted on the United States’ urgent need to enhance its oil and gas production. The tweet, dated March 5th, stated: “Hate to say it, but we need to increase oil & gas output immediately. Extraordinary times demand extraordinary measures.”

Russia is now the world’s third biggest producer of crude oil and the largest exporter of the commodity. Russian oil exports account for around 12% of the world’s oil commerce. Currently, the USA imports upwards of 650,000 barrels of crude oil per day from Russia, accounting for around 5% of total imports. According to the Energy Information Administration, Russia imported 20.4 million barrels of oil per month on average to the United States in 2021.

Due to the present state of events, a majority of the Americans are pressing the Biden government to cut down on, or possibly eliminate, oil imports from Russia, since they may very well be supporting the invasion’s expenses. However, this is not a decision that should be made lightly or without careful thought and consideration. Regardless of its petroleum reserves, if the White House chose to suddenly reduce its crude oil imports from Russia without a substitute in place, it might result in a significant jump in gasoline prices and contribute significantly to already rising inflation.

Secretary of State Antony Blinken downplayed the prospect of placing sanctions on Russia’s energy sector on March 4th, stating that doing so would violate the US’s strategic interest. While the White House has expressed strong reservations about reducing Russian oil imports, White House Press Secretary Jen Psaki has told the public that energy sanctions are absolutely “on the table.”

If every nation ceased to purchase crude oil from Russia, globally, that would have a dramatic influence on oil prices. It would result in sky-high gasoline costs in the United States, making driving your non-electric automobile prohibitively costly. However, in European nations such as Germany, where more than half of the total oil use is imported from Russia, the average citizen would be unable to afford heating his home or cooking his meals.

The White House claimed that the sanctions were placed deliberately to mitigate the immediate impacts of Russia’s removal as an oil supplier, while also working to guarantee Russia’s position deteriorates. They want to isolate Russia from critical technologies and resources that would have enabled it to continue developing as an energy supplier, and their long-term impact will guarantee that nations can locate other energy supplies.

While the Biden administration faces criticism for its failure to increase the US’s energy output in reaction to the invasion, Elon Musk’s tweet garnered rapid notice and was retweeted over 20,000 times within the first 30 minutes.