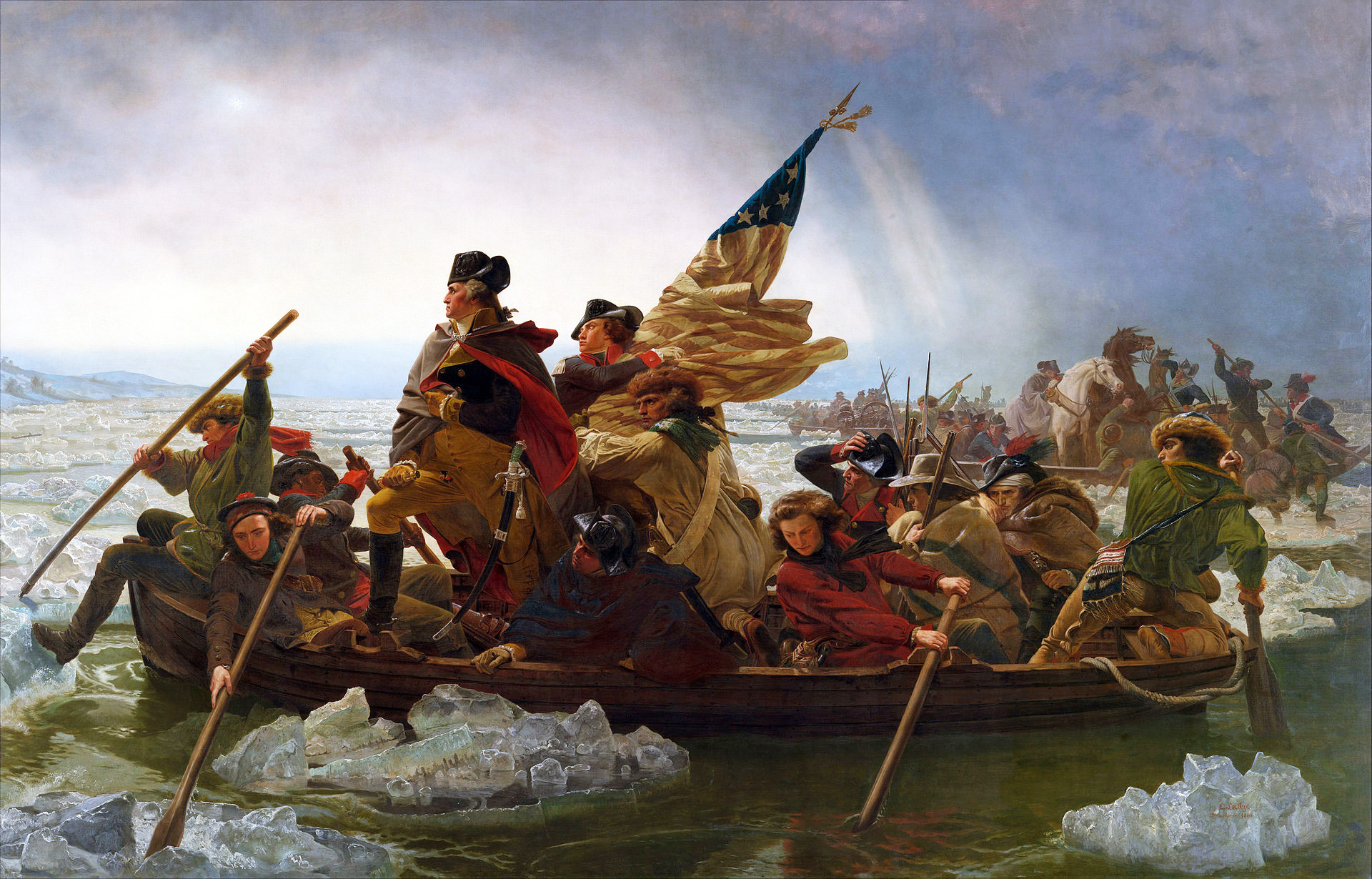 America is on the precipice of chaos. The election of 2020 has proven to be, thus far, a catalyst for conflict. Father against son, neighbor against neighbor, division by race, religion, region, creed, generation, sexual orientation, privilege, and practically any other division one can imagine, has been encouraged throughout this time.

Indeed, as some have said, it is the battle for the soul of America. Regardless of the outcome, many have speculated that the nation will never be the same again.

The end is nigh! The empire is on the verge of collapse!

If we look at the history of America, there is great reason to be hopeful for the future. America has proven time and time again to have a moral soul. It has proven through blood, sacrifice, and grueling effort, and a willingness to challenge evil both externally and internally, and pay the price to remain a righteous nation.

The founding fathers of the United States began the nation with a cry for independence from a tyrannical oppressor 3,000 miles away; across a great expanse of ocean.

No taxation without representation! The early American people were heavily taxed by the British monarchy, but not allowed even the slightest voice in major government decisions concerning their own affairs; being treated only as colonial possessions to be exploited.

If the people of early America were to be denied a say as to the destiny of their lives on the soil of their birth, then they were willing to put up their lives to fight a bloody war.

Indeed, a two-part bloody war for independence was endured by the early colonials. It wasn’t a war fought on a far-off battlefield, but rather in front of their own homes, with their families hiding in absolute terror close by.

War, by definition, is an evil thing. America cannot claim perfect innocence during these times. No nation could claim to be perfectly moral. Many men were forced by conscription, and poverty, to fight in Americas wars. Indigenous populations were decimated by disease and military campaigns for prized territories.

Many of the founding fathers were also slave owners, and immigrant communities like the Irish, and the Chinese were treated as slaves. Furthermore, the evil of the trans-Atlantic slave trade of African peoples was perpetuated by Dutch, British, and African royals for over four hundred years. These slaves came to America and an elite plantation caste reaped the benefits of their enslavement.

The triangle trade system abducted African slaves to America, who then were forced to produced raw materials that were sent to Great Britain, which were then used to create manufacturing goods that were traded in modern day Ghana for more African slaves, thus completing the four hundred yearlong triangle of trade across the Atlantic.

But America chose to painfully challenge this way of life a generation after its last war of independence was fought. The America civil war can be considered one of the bloodiest wars in history. So many suffered. President Lincoln was even assassinated. But ultimately the morality of America prevailed, and American plantation slavery system came to an end.

Though the echoes of this conflict remain to the present day. When viewed through the lens of history, the soul of America continues to fight to remain righteous. Americans have shown a willingness to fight internal evil with great ferocity.

Externally as well, Americans strive to be a righteous people who confront evil. World War II proved to the world that the republic will not stand global rule via tyrants. But what happens when Americans find tyrants within their own midst? The current chaos unfolding in America has echoes of the civil war, the scars of Americas history of slavery, and the war for its independence combined.

They say history repeats itself; perhaps, but history certainly rhymes. Historians talk about a concept called the fog of war. A situation where truth in a conflict is obfuscated to a dramatic degree. The fog of War is upon America. Mass media, disinformation, social media, accusations of tyranny, rumors of secret societies, communist revolutionaries, spies, foreign interference, culture war, and cartoonish evil make up this fog.

When the American people can see clearly again, it can be expected and assured that they will continue their pattern of striving to be righteous people and a nation. The American people are not afraid to see their own faults and change them. Through the mirror of history, they have shown a historical willingness to pay any price for what’s right.