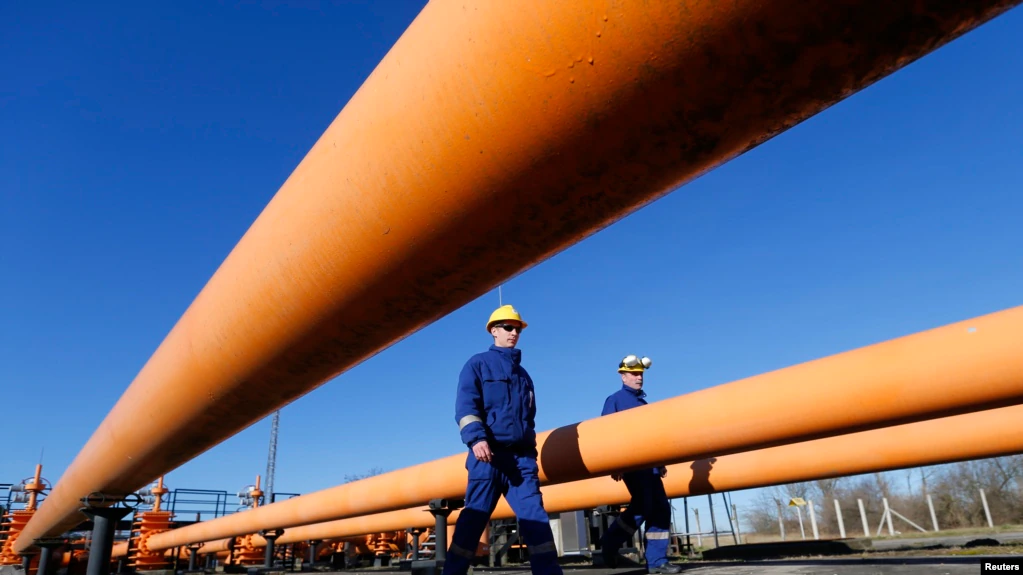 A series of oil pipelines cross Ukraine, bringing Russian gas into Europe. However, with the ongoing war and sanctions against Russia, the oil supply has reduced. With the European Union depending on Russia for 40% of its energy needs, the region learns its lessons the hard way.

On Monday, the Euro fell to a 15-month low. With the EU already recovering from the losses incurred due to Covid-19, the war has further deteriorated its financial position. Moreover, the oil price also increased by more than $10 a barrel, providing further headaches to the region.

The White House is now contemplating banning the import of Russian oil altogether through a Bill. However, it is essential to note that, despite significant sanctions against Russia in the past, the U.S. has continued to import oil from Russia. In fact, the oil imports from Russia had only doubled.

Congressman Mike Waltz, who represents Florida’s 6th congressional district, told Newsmax that, “despite the severe sanctions put in place by the administration of President Joe Biden, the United States has doubled the amount of Russian oil imported in the last year. Newsmax TV is an American news channel owned by Newsmax Media.

“Russia and China produce some of the dirtiest oil on the planet, so the environmental argument does not hold”, he added.

On Sunday, Germany’s foreign minister Annalena Baerbock said a ban on Russian gas would be “pointless”. She said, “if we find out in three weeks we are without electricity, we may have to reverse the sanctions, so what is the point?”.

About 55% of Germany’s gas needs and 42% of its oil and coal are from Russia. German Finance Minister Christian Lindner said that banning Russian gas will “limit our ability to sustain ourselves”. But Germany is exploring the possibility of putting up natural gas terminals to fulfil its energy needs from LPG supplied by the U.S.

Germany is also actively supporting Ukraine by providing it with arms and finance. The country is also planning to increase its defense spending as it is expecting the war to go on for some months.

Back in the U.S., the democratic politicians are asking to increase imports from Russia to reduce oil production in the American soil to meet their greener alternatives.

So the way forward for both the U.S. and Europe is to increase greener alternatives such as solar and wind power. However, China controls the raw materials needed to build solar panels and wind turbines which are essential parts for greener energy. And China has the worst mining policy in the world, consistently polluted the global environment. There is also the allegation of slave labour in its mines where even children are used.

If these alternative measures are not implemented in the immediate future, Russia and China may continue cooperate and edge ahead as global leaders.