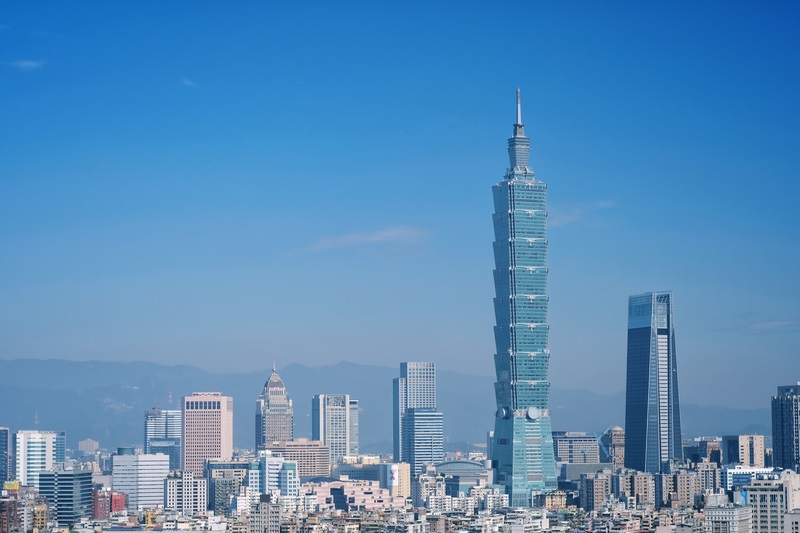 The military exercises diminish the usage of ships and aircraft in Taiwan responsible for exporting processor chips to the U.S. and other countries deeply dependent on their product imports. A 2021 report from the Biden Administration revealed the prevalence of TSMC, a company, and supplier for “leading edge chips” embedded in commonplace and highly sought goods, such as smartphones and cars. 92% of the most advanced semiconductors are made in Taiwan by TSMC, which highlights this electronic resource’s sheer production rate and reliability.

The U.S. struggles to reconfigure the reliance on TSMC by expanding the semiconductor market on U.S. soil. The U.S. Congress funded the goal with the Chips and Science Act, passed last week, which allocated $52 billion in subsidies for developing and producing semiconductors to attempt to secure the U.S.’s position as the global leader in technology industries. However, the U.S.’s plans may be thwarted if threats to Taiwan’s security and safety persist, as widespread chip shortages will hinder production for electronics and automotive manufacturers.

Countries that count on the size of and profit from the electronics industry in parts of Asia and the motor industry in Europe are most vulnerable to a supply disruption. Another electronic shortage risks a further economic depression, inflicting devastation on the already-affected inflation.

Ultimately, Taiwan’s leading involvement in semiconductor and microchip exports means that if Taiwan is under pressure, the global economy will be, too.