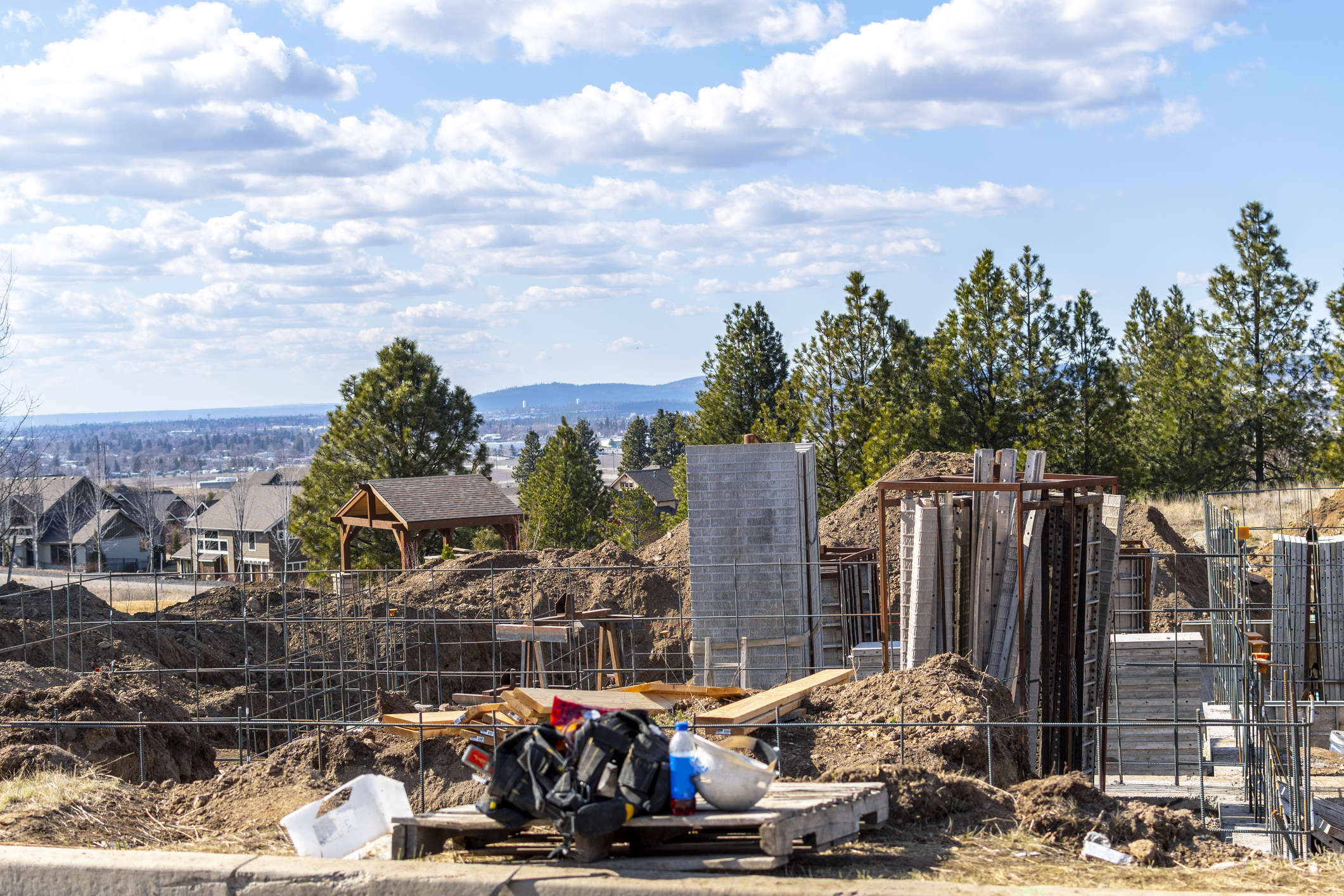 As the corona virus pandemic winds down, a phenomenon has arisen in the United States: There are many new jobs available, but employers are struggling to find workers.

The corona virus pandemic heralded a dramatic increase in the number of Americans applying for unemployment benefits, in other words, free money from the government.

But is the money free? What’s going on exactly?

Essentially, the United States government is engaging in a mass experiment in universal basic income; or socialism as some would argue. The steady work force is taxed ad nauseam, and these tax dollars are then redistributed to the masses claiming unemployment benefits.

But what are the unintended consequences of “free money?” America seems to be learning the answer.

With no incentive to work hard, many Americans simply won’t. They’d rather take the free money, end their job searching, and sit back and relax. Some Americans even claim that they make more on unemployment benefits than in their traditional forty hour per week jobs, which is a tragedy and injustice all rolled into one.

And who can blame these workers? If they make more money doing nothing rather than an exhausting forty-hour work week, why wouldn’t they grasp the opportunity?

But when we look at the situation logically, however, we can easily see the unsustainability of the problem. Workers who would otherwise pay taxes through their labor simply will not create taxes. The tax pool decreases, and those on benefits will eventually be cut off one way or another.

The economic reality is that this path of “free money” cannot be sustained in a capitalist democracy. It is destroying America from within. This is the social and economic decay inherent to communism. History has painfully proven this time after time.

Another factor that has compounded this problem is the fear surrounding the virus. If people are too scared to go back to work because they fear the virus or “variants,” they will be less likely to rejoin the labor pool and create new taxes. People wonder if they will be trading personal safety for the honesty of traditional employment. Therefore, why not take the easy way out, and take unemployment benefits?

As small businesses now struggle to find dependable workers, many of them will inevitably fail, providing less goods and services for the American people and the global community. A cascading effect on the world economy is not out of the realms of possibilities.

And its not just the American people toying with the idea of “free money,” the Federal Reserve, a private, non-governmental organization, oversees the money supply of the United States. The Federal Reserve has created a ludicrous amount of US dollars in the wake of the corona virus outbreak.

The mass amount of US dollars created out of thin air has the likely potential of causing catastrophic hyper-inflation; basically rendering the US dollar worthless due to over-supply. This could have devastating effects on the entire planet, as the US dollar is world’s reserve currency.

But only time will tell.