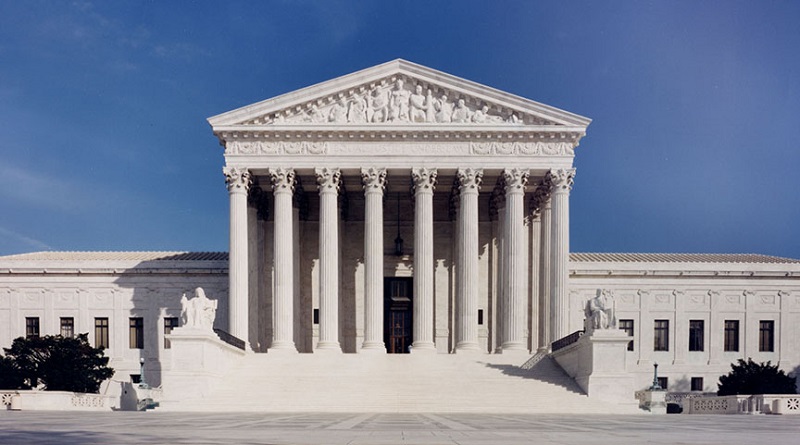 The United States Supreme Court has rendered its judgment against the Environmental Protection Agency (EPA) in a 6-3 vote that deems the agency’s involvement in the regulation of greenhouse gas emissions as unlawful.

The ruling came by way of a conservative majority—strengthened by the judges appointed by former President Donald Trump; Brett Kavanaugh, Neil Gorsuch, and Amy Coney Barrett—placing limitations on how the Clean Air Act can be enforced to decrease the level of carbon dioxide being emitted from power plants.

President Joe Biden and supporters of his administration, along with environmental advocates, have echoed their disapproval of the court’s ruling, all sharing the notion that the decision greatly deters plans to counter the effects of climate change.

According to Chief Justice John Roberts, while President Biden’s objective to halve the US’ greenhouse gas emissions by 2030 in an effort to completely move away from emissions by 2035 can be seen as plausible, he expressed the Supreme Court found that the EPA is not authorized by the act to function in its capacity to carry out those plans. The court is instead placing the onus on Congress “or an agency acting pursuant to a clear delegation from that representative body.”

In response, EPA Administrator, Michael Regan, vowed that the agency would continue in its efforts to, in accordance with the law, enact “environmental standards that meet our obligation to protect all people and all communities from environmental harm.”

The court’s stance preempts what could be the future assessment of the jurisdiction of other regulatory agencies, a move the Biden administration is not eager to see play out—less than one week prior, the Supreme Court ruled unconstitutional Roe v Wade, a 1973 legal case that was successful in granting women the right to have an abortion. This decision by the court sparked protests and worldwide debates, placing the nation’s highest tribunal in the spotlight once again.

In relation to the court’s recent ruling regarding the EPA, Liberal Justice Elena Kagen voiced her disappointment. She shared that she was disconcerted that “The Court appoints itself—instead of Congress or the expert agency—the decision maker on climate policy.” She added, “I cannot think of many things more frightening.”

President Biden was also vocal on the matter stating that the ruling hinders the country’s growth and blocks the path forward. He promised to “not relent in using my lawful authorities to protect public health and tackle the climate crisis.”

The adjudication marks the continuation of a years-long legal battle, having begun with the Clean Power Plan initiated by former President Barack Obama. The plan was geared toward the reduction of electricity-generated gas emissions, starting from a state level. However, it was struck down by a 5-4 conservative majority in 2016.