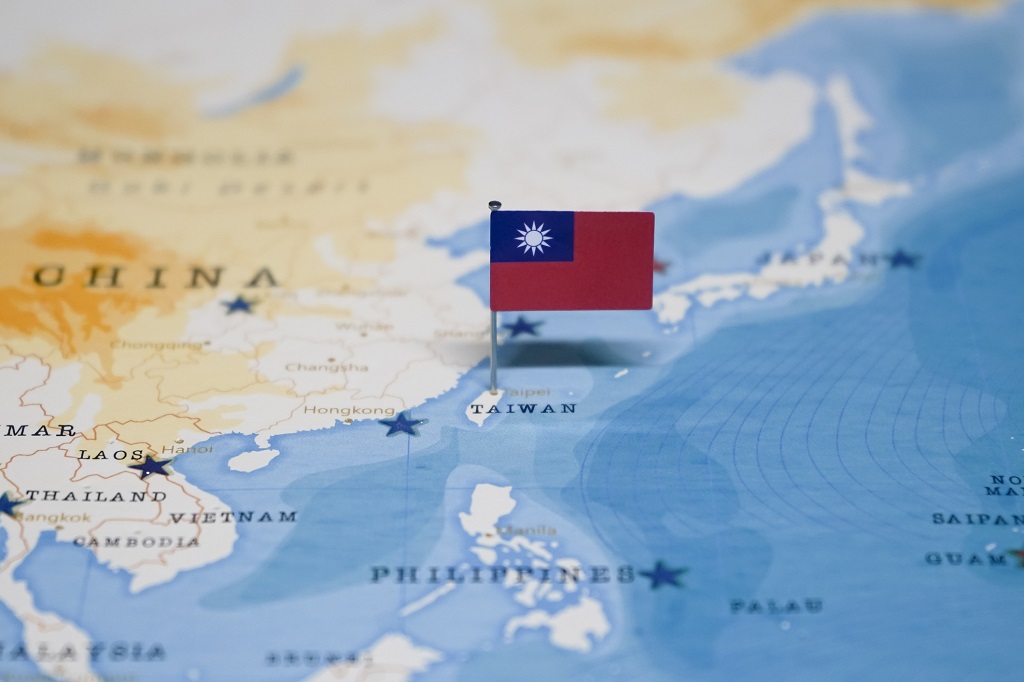 In another flashpoint between Taiwan and China, the Taiwanese state will be conducting a military drill in order to prepare for a potential aerial attack by China. As Beijing expands over the island nation, Taiwan is set to conduct the annual Han Kuang exercise to test the combat readiness of their armed forces. The drill will include a simulation of aerial attacks by Chinese forces as well as counter attacks by Taiwanese military. It will be conducted in the areas of the country considered re most  susceptible to attack.

The simulation will reportedly target Taipei Harbor and the Tamsui river, since Chinese forces could use these locations to unload military equipment if they are  captured. What the world fears as  a possible confrontation in these areas of Taiwan could quickly lead to an advancement of Chinese military towards the headquarters of  political leadership. This is why Taiwan is currently focused on boosting its capabilities. Along with the simulation, Taiwan has also urged China to curb their constant ‘military adventurism’.

While some experts believe that the Chinese invasion of Taiwan can be expected within the next decade, Russia’s invasion of Ukraine has reignited this  debate. It is said that Moscow’s moves have emboldened Beijing’s motive of reunification with Taiwan. This, especially after Chinese President Xi JinPing signed the Outline of Military Operations Other Than War on June 13, which provides legality to its military to carry out military expansion.

The sanction happened after the Chinese foreign ministry claimed, at a conference held later, that Taiwan Strait is not international waters. China increased surveillance of aircraft patrolling and sailed its warships in the strait,  in a show of ownership and force. There is also an almost 50% increase in Chinese air incursions over the Taiwanese province. According to BBC, the number of aircraft reported in Taiwan’s Air Defence Zone peaked in October 2021, with 56 incursions in a single day.

According to The Financial Times, the Chinese invasion of Taiwan is a hot topic of discussion in boardrooms of multinational companies. Executives of firms are concerned about the possibility of war. Anxiety over  Taiwan has risen rapidly over the past two years as companies are being asked to organize contingency plans if a war is to take place.

The U.S. Angle to the Conflict

China’s growing assertiveness and threat has become too significant to ignore. Its spending on its military prowess has witnessed a manifold increase in the last 15 years as it became the second largest country in military expenditure. China has also ramped up diplomatic and economic pressure on Taiwan’s ruling Democratic Progressive Party. This has raised major global concern, with the United States demanding that the independence and sovereignty of Taiwan be upheld. To this, China last week demanded that the U.S. cease military ‘collusion’ with Taiwan. The latest round of heated debate  comes as Washington continues to remain Taiwan’s chief ally and supplier of defense weapons. In May, U.S. President Joe Biden issued a stark warning to China: The US would come to Taiwan’s defense militarily if China were to invade.

Some experts argue that the United States’ dependence on Taiwanese semi-conductor chip firms heightens its motivation to stand in opposition to  China. Under Former U.S. President Donald Trump’s rule, the United States started to participate in military training and dialogues with Taiwan. The U.S.  regularly sails ships through the Taiwan strait to demonstrate its military presence to China. An escalation of conflict will lead to the involvement of the United States, as Taiwan doesn’t have the capability to defend itself against China. However, analysts warn that the United States should work towards deterring the war as it could incite economic chaos around the world. They say the possible war between China and Taiwan would make the mess produced by Russia’s war in Ukraine look minor in comparison.