Our kidneys play many important roles in maintaining our health. They clean our bodies by removing waste and toxins as well as releasing hormones to balance blood pressure and regulate red blood cell production. The traditional Chinese viewed kidneys with great respect and awe. The traditional Chinese were those who grew up before the Communists took power in China.

The Qing Dynasty medical manual, Prolong Longevity (Shoushi Qingbian), lists guidelines to good nutrition and self-health. This manual puts special emphasis on caring for our kidneys.  In traditional Chinese medicine, kidneys are the body’s “root organ.” Describing an organ as a “root organ” means the kidneys are considered the core of a body. A root organ implies that the organ might not grow and become the attractive face, arms, and legs that is presented to others. There was a saying, “before a person’s body is formed, the kidneys must materialize first.”

Ancient Daoist texts compare a person’s two kidneys to xuanpin, which is a figurative archway symbolizing the beginning of life.  This is sometimes translated into “mysterious motherhood,” using a mother giving birth as a metaphor.  “The doorway of the xuanpi is the base from which Heaven and Earth sprang,” is written in the Tao Te Ching. It is said that water is the source of life.  Traditional Chinese medicine describes the functionality of one’s kidneys as how much “kidney fluid” one has. The less kidney fluid one has in their body, the weaker the soul is.

Human’s emotional agitation, anger, and desire are often referred to using the metaphor of “fire” in Chinese medicine. The more agitation, anger, and desire one has, the more furious the “fire” is inside of his body. Since fire and fluid counteract with each other, the intemperance of desire could cause kidney fluid to drain out faster than usual. If, on the other hand, the fluid extinguishes the fire, then one might lose motivation.

In other words, traditional Chinese medicine believes that the best way to care for the kidneys is not necessarily through finding the best combination of herbs or medication, but to first calm the temptation and unrest in one’s mind and soul.

The type of desire that traditional Chinese medicine warns about the most is sexual desire. According to Zhuangzi, another fundamental text of Daoism written by Zhuang Zhou, uninhibited sexual desires are referred to as “the most daunting ignorance one could have.”  The Yellow Emperor’s Classic of Internal Medicine （Huangdi Neijing）, an ancient Chinese medical manual compiled roughly during the Warring States Period, reminds us:

“… drinking beer as if drinking water, detaching one’s lifestyle from the natural rhythms, and allowing sexual intemperance are causes of a lack in energy and motivation.  Such actions must be stopped.”

Desires could be interpreted as a burden that one adds to the body. As the amount of burden accumulates, the more probable it is that the body might crash. In traditional Chinese medicine, this is not something treatable by simply using a doctor’s prescription.  Unchecked desires can quickly suck the energy dry, leaving a person tired and exhausted.  Such a state is highly harmful to the body. It has the same effect as excessively staying up late at night.  The stress, tiredness, and overly complicated thoughts can accumulate quickly into a burden, decreasing productivity instead of doing the opposite. A calm heart, a pure mind, and a simple lifestyle are the first steps to a healthy body.

*The traditional Chinese medicine is rooted in 5,000 years of Chinese culture, which is fundamentally contrasted from the Chinese Communist Party culture and ideology. The traditional China lasted until Qing Dynasty by 1920, when the last Emperor Pu Yi was forced out Forbidden City in Beijing.  The article reveals the traditions that Chinese people practiced before 1949 when Communist took totalitarian power in China. 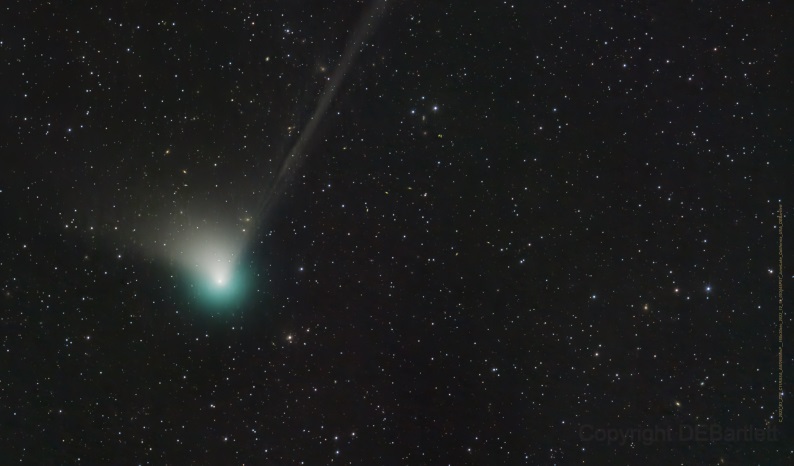