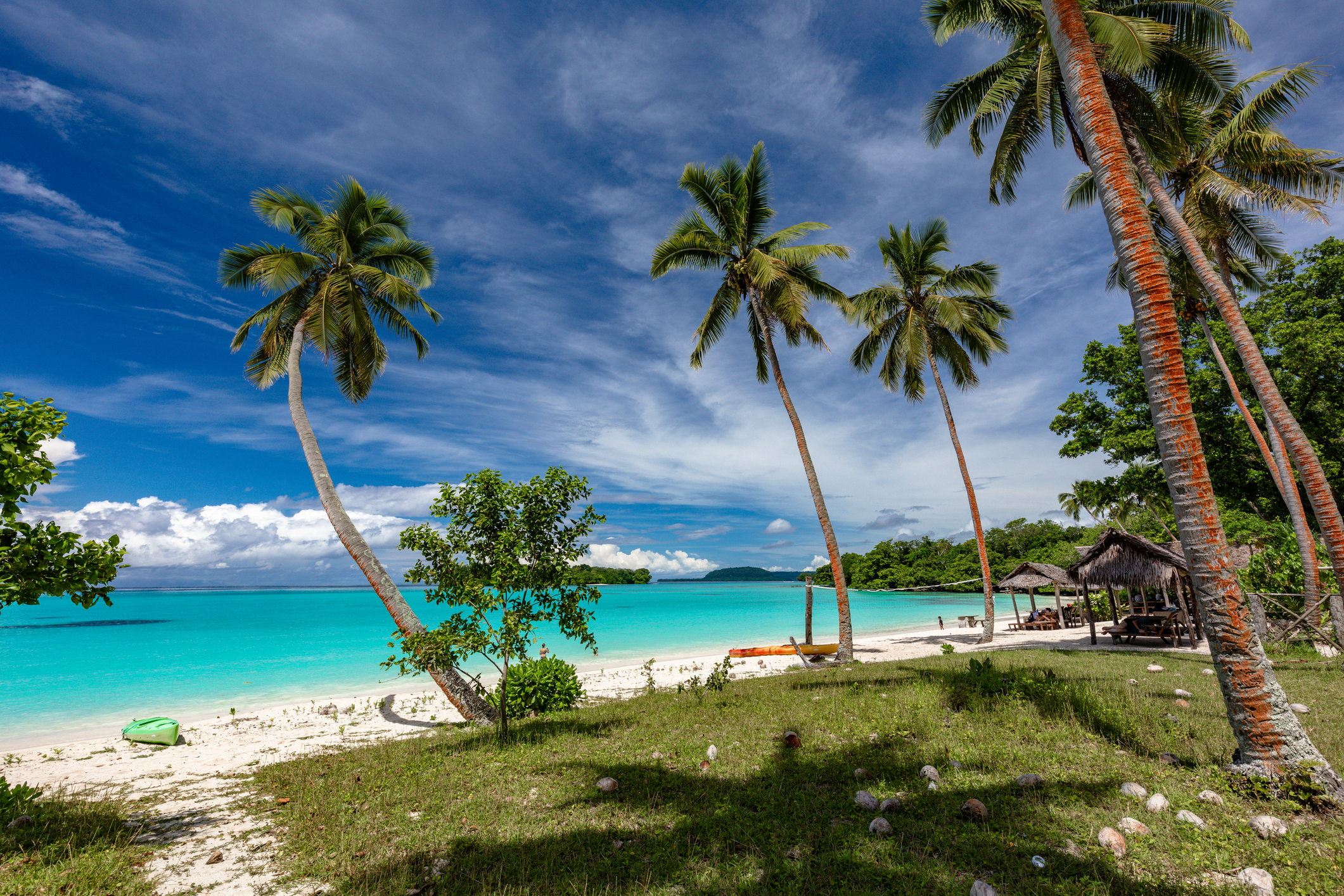 The pursuit of happiness is something everyone strives for. But it turns out that the ultimate key to happiness may be in learning to be satisfied with what one has. Despite all of the progress that has been made in the world, rates of anxiety around the globe are ever increasing. . However, there are a few noteworthy exceptions.

There are a few places in our world that consistently rank among the happiest. Vanuatu is one of those places. The nation of Vanuatu is made up of over eighty islands in the Oceania area, and is in the south-central Pacific Ocean.

The culture of Vanuatu is one that prioritizes relaxation. ure. Part of the lifestyle that the people there have decided to adopt is that every time they come into touch with a new person, they will always greet them with a smile.

The island country of Vanuatu is, according to the “Happy Planet Index,” one of the happiest places on Earth. This ranking considers several aspects, such as the population’s health and life expectancy.

People in Vanuatu begin working in their families’ gardens as children and continue to do so throughout their lives. This practice helps individuals to cultivate their own food, giving them a sense of independence and joy in having their own property and resources. As children get older , their parents and grandparents teach them gardening practices so that they can continue this family practices.

The people of Vanuatu care deeply about the environment. What can be learned from their high rating is that the happiness of any given community’s inhabitants seems to be proportional to their appreciation of its natural surroundings. And, that enjoyment and care for the natural environment then proportionally reflects the quality of land and water management.

Even though Vanuatu is a republic, the tribal leaders control all local matters. The tribal chiefs control the villages, and families congregate as a community to address their concerns. The people of Vanuatu assert that if you continue to respect the community’s leaders and elders, the community will continue to prosper.

75% of the population of Vanuatu resides in rural areas, according to a survey done in 2012. More than ninety percent of these individuals have access to a tribe or family land. The great majority of people have access to pristine marine and forest resources.

The topic of money is undoubtedly one of the leading concerns of a country’s inhabitants. A lack of financial resources can lead to r unhappiness, inequity, and suffering. In Vanuatu, the people provide for themselves daily, since 90% of the population owns their own property. Consequently, individuals do not have to place their reliance on financial resources and are free to concern themselves with other matters in their day to day life.

However, not everything is perfect in the land of Vanuatu. This island nation is constantly vulnerable to natural calamities, as the Pacific Ocean surrounds it on all sides. In 2015, the country saw Cyclone Pam, a category 5 storm. In addition, a few active volcanoes have erupted on its islands. There have been cyclones, and earthquakes as well.

Over 113 unique languages are spoken on Vanuatu’s 83 individual islands, which are home to a total population of approximately 400,000. The native language of the Vanuatuan people is a significant source of pride for them as an identity group, and they depend greatly on it.

Their language and culture are connected, and consequently, they believe in staying involved with village life by means of this interlaced language and culture. This is one of the key factors contributing to their happiness as they feel personal responsibility and purpose in upkeeping their culture and their heritage