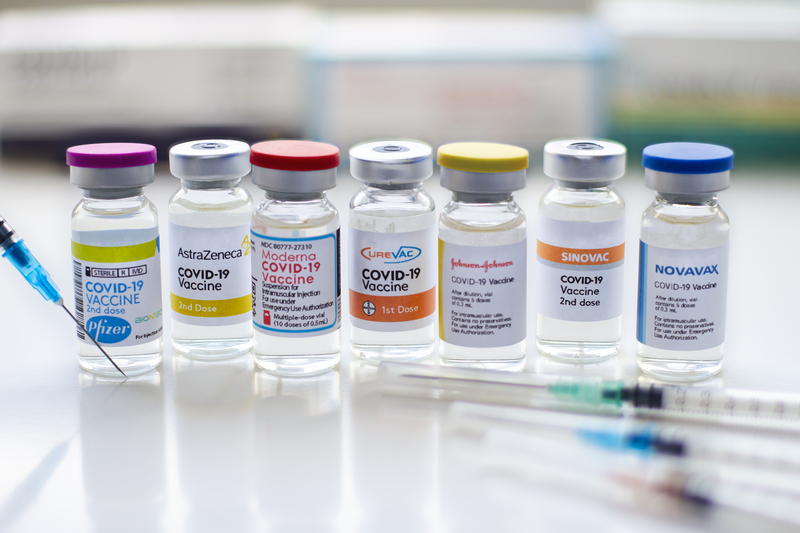 A new study conducted at Oxford University shows that Covid-19 vaccines might not protect our society as effectively when encountering the Alpha variant than the Delta variant.

Oxford University partnered with the Office for National Statistics and the Department of Health and Social Care during this study. They looked at different vaccines’ effect on the levels of protection against different variants of Covid-19. This study analyzed about 2.6 million nose and throat swabs from around 384,000 adults between December 2020 and mid-May 2021, and more than 811,600 test results from around 359,000 adults between mid-May and 1 August 2021, the period of Delta’s domination.

The study shows that despite taking both doses of vaccines such as Pfizer-BioNTech and Oxford-AstraZeneca does not significantly reduce the Delta variant of Covid-19 carried by a person.

Studies in the past, such as one published in Nature Medicine, as well as the one done by Oxford show that vaccines significantly lower the virus load carried by a person. But that conclusion was based on the Alpha variant of Covid-19. Now, in late August, in many countries such as the UK, the Delta variant has become the dominant virus variant.

Sarah Walker, a leading researcher in Oxford’s study, said to The Telegraph that vaccines “are still protective. You are still less likely to get infected – but if you do, you will have similar levels of virus as someone who hasn’t been vaccinated at all.”

Oxford’s study also says that their result might change many governments’ existing Covid-19 guidelines and force them to change their Covid-19 prevention system to adapt to the new property found with the Delta variant. This means that “herd immunity,” a previously popular idea to end Covid-19, might not be effective.

It looks like the United States government has begun changing vaccine guidelines already. US health officials announced on Wednesday, August 18th, 2021 that they are formulating plans to provide Covid-19 booster shots. This booster shot plan, created by the Centers for Disease Control and Prevention (CDC) and other health authorities, seeks to provide booster shots eight months after an individual receives both doses of Pfizer or Moderna vaccines, according to The Associated Press.

US President Joe Biden is a strong supporter of booster shots, as he emphasized, at the White House, “we have a responsibility to give the maximum amount of protection.” He added that booster shots are “the best way to protect ourselves from new variants that could arise.”

“There isn’t enough data to support the third booster for all at this point,” Dr. Priya Sampathkumar, an epidemiologist at the Mayo Clinic, told CNBC.

Oxford’s study notes that the data about vaccine effectiveness against the Delta variant is still comparatively limited.