Home Cultural Unlock Your Divine Body: What Does Your Liver Do? 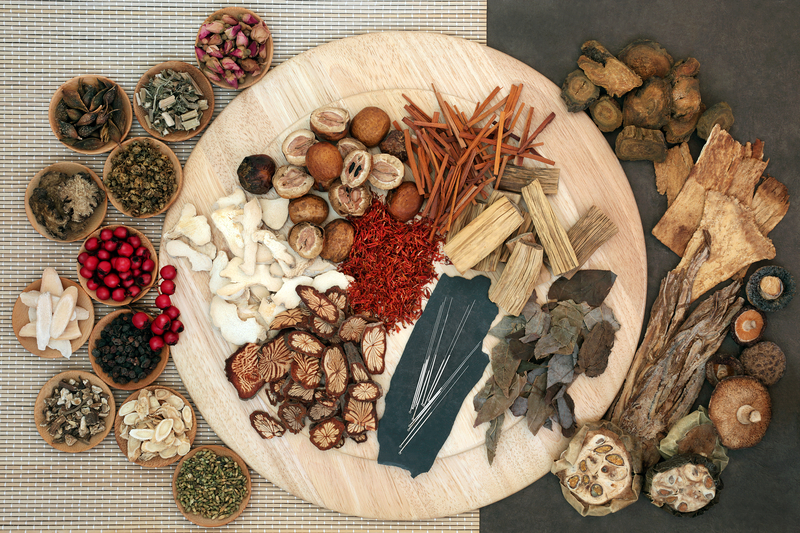 When blood leaves the stomach and intestines after digestion, it enters the liver. This begins the process of activating beneficial enzymes, which help to absorb vitamins and other elements necessary for health. The liver also regulates blood flow and prevents blood clots. A person may be able to live with only part of their liver, but losing their liver completely would lead to death.

In Traditional Chinese culture and medicine, the liver is where one’s spirit lives, and springtime is when the spirit allows the liver to run free. If the liver is clogged, a person’s spirit spirit cannot function properly, thus causing illnesses. This is why, in Huangdi Neijing, an ancient Chinese medical manual, when someone is under constant stress, the spirit becomes difficult to control. The stress causes the person’s spirit and energy to be released and wasted. In the long term, the release of this energy will trigger the person into excitement, making the person feel active and spend more energy than they have. A vicious cycle is created:stress leads to a false sense of excitement, which then causes further spending of energy. Traditional Chinese medicine believes that when someone spends too much of their energy and tires their spirit, they will eventually catch a disease called jianjue, sometimes known as syncope.

According to Su Wen (“Basic Questions”), a section of The Yellow Emperor’s Classic of Internal Medicine that discusses theoretical approaches and diagnostic strategies patients with jianjue usually have:

“…little energy and spirit, but a lack of both causes a lack of body regulation of its functions, making the liveliness difficult to be properly released. When that liveliness is clogged inside the liver, the patient can experience mood swings, agitation, or a quick temper.”

According to Su Wen, training oneself to become less irritable can help the  body to naturally heal any  clogs found inside of  the liver.

Su Wen also warns that anger and agitation could cause an overflow of energy and blood from the liver to transport up to the brain, disrupting the normal blood flow. This overflow of blood can easily cause fainting or, as called by modern science, cerebral hemorrhage.

As discussed, the liver’s two functions through the lens of traditional Chinese medicine are as follows:

1. To unclog blockages in the body and allow one’s energy and spirit to be released or flow throughout the body naturally.

Certain common habits are harmful to ones liver, such as staying up late at night. A saying in Traditional Chinese medicine is “we heal yang at day and heal yin at night.” The yin-yang here refers to the balance of Yin and Yang energy. These energies represent the two different types of energy found in one’s body. When lacking yin because of over-working at night, our liver and kidney will also lack energy to properly function. As a result, insomnia and high blood pressure are common symptoms.

Lastly, as emphasized throughout Prolong Longevity, (or “Shoushi Qingbian”, a Qing dynasty Chinese medical manual written by You Cheng), a stable and peaceful mentality is the key to a healthy body. Anger can cause the liver to malfunction, and blood flow might become abnormal, leading to recurrences of old wounds or diseases, such as inflammations and cancer symptoms. The first lesson to a well-cared for liver is a calm mind that does not become easily agitated or irritable. As one focuses on maintaining a stable and calm mood, they will see their liver grow stronger and healthier, too.

*The traditional Chinese medicine is rooted in 5,000 years of Chinese culture, which is fundamentally contrasted from the Chinese Communist Party culture and ideology. The traditional China lasted until Qing Dynasty by 1920, when the last Emperor Pu Yi was forced out Forbidden City in Beijing. The article reveals the traditions that Chinese people practiced before 1949 when Communist took totalitarian power in China.