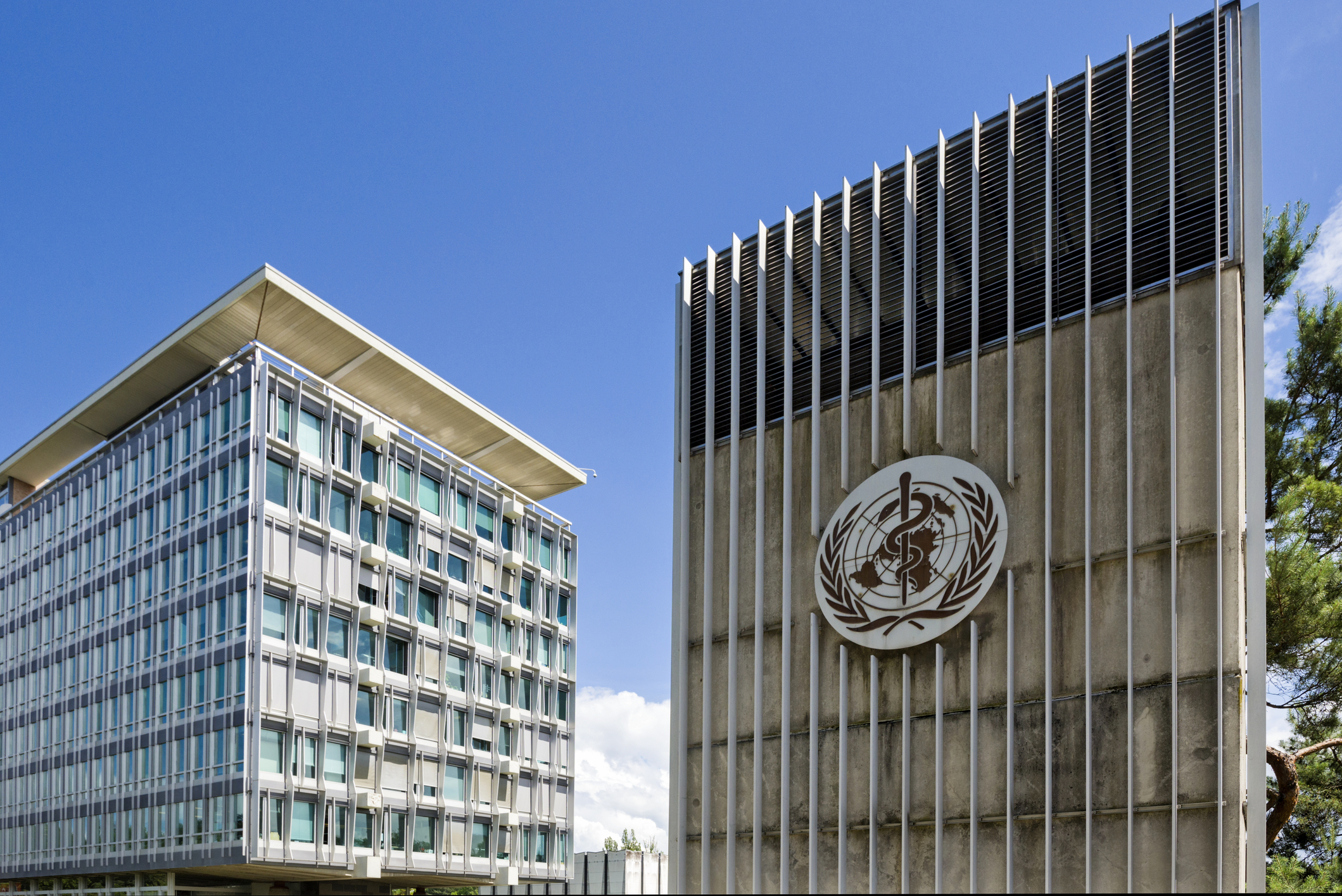 After Beijing reported nearly 65,000 Covid-related deaths in just 35 days, the World Health Organisation (WHO) issued a statement, requesting the nation marred by the deadly virus to keep releasing accurate information about its Covid wave. On January 14, 2023, Beijing released Covid numbers equating to 59,938 deaths between December 8, 2022, and January 12. China’s National Health Commission said in a press conference on Saturday that out of the total number of Covid-related deaths, around 5,503 deaths were caused by respiratory failure, and 54,435 deaths were due to Covid and other underlying diseases such as cancer and cardiovascular diseases. To this, WHO said that the announcement made by Beijing “allows for a better understanding of the epidemiological situation.”

According to Associated Press, WHO director-general Tedros Adhanom Ghebreyesus spoke to Chinese Health Minister Ma Xiaowei over the phone. He asked China for more rapid, regular, reliable data on hospitalization and deaths and viral sequencing. WHO further said in the statement that,” the Chinese officials shared information including the latest numbers on outpatient clinics, hospitalizations, patients requiring emergency treatment and critical care, and hospital deaths.” It further said that WHO is analyzing this information, which covers early December 2022 to January 12, 2023, and allows for a better understanding of the impact of this wave in China.

China’s Heath Agency mentioned that hospitalizations of Covid-19 patients ‘’had already peaked on January 5, 2023, with 1.63 million people hospitalized, and 1.27 million Covid patients were still in hospital as of January 12’’. China’s Health officials also said that 90% of the fatalities were of those above 65 years of age. The recently released numbers are a matter of concern as they only project the number of hospitalization deaths and do not mention the ones which might have taken place at home. Moreover, China has only classified Covid-caused pneumonia or respiratory failure-related deaths.

The numbers came days after China abruptly stopped giving Covid-related statistics in the wake of an undergoing deadly wave. The sudden halt to the reporting on daily Covid-19 tally came as concerns grew about China’s blooming infection numbers not being reflected in official statistics, overstressed hospitals, and shortage of anti-fever drugs. The NHC had also not specified any reason for the change or how frequently they will update Covid-19 information. Experts believe that lower vaccination rates due to vaccine hesitancy, lack of hybrid immunity, and the new variant have fueled the Covid-spike in China.

While China has abruptly ended its Zero-Covid policy, countries continue to restrict passengers traveling from China as a precautionary step to prevent the spread of Covid-19. At the same time, China reopened its borders on January 8.