Home News Commentary Why Facebook Has Changed To Meta 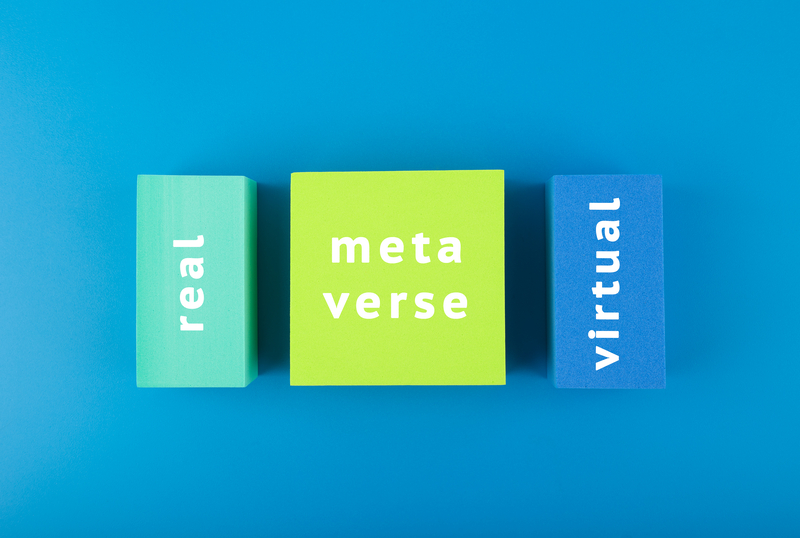 The first time I saw Mark Zuckerberg’s presentation of Metaverse, I asked the person who shared it with me if it was a prank. It felt somewhat out of the box- and not in a way that feels good. It seemed very weird.

Now I know humans tend to generally not accept change. More often than not, we tend to embrace the way things are. For example, when WhatsApp or Instagram update some of their iOS and change some of the features, the initial response from many users involves not being sure on how to react to the new environment. Well, that as not the case this time.

When I saw Meta, it felt to sudden, too ‘rushy’. Having followed a number of Mark Zuckerberg’s product announcements; I was a bit surprised that he went against his usual habit of presenting ideas or products that were ready for use. Instead in this case, he introduces meta and the metaverse as an idea he hopes to realize one day. So, why?

The Founder and CEO of Facebook announced on Thursday, 28th of October at the virtual reality and augmented reality conference that the company’s name was going to change to Meta in accordance with their pursuit of the Metaverse.

What is the Metaverse?

There isn’t actually a specific definition for the term Metaverse, but since Facebook Meta is taking the forefront in exploring this reality, they get to define it as “a set of virtual spaces where you can create and explore with other people who aren’t in the same physical space as you.”

What that means is that the Metaverse is an online realm that is created by combining virtual and augmented reality.

In his announcement on Thursday, Mark says he had “been thinking a lot about ‘our’ identity as we begin this next chapter. Facebook is one of the most used products in the history of the world. It is an iconic social media brand, but increasingly it just doesn’t encompass everything that we do.”

The word Meta is a Greek word that means ‘beyond’ thus signifying that there is always more to build.

Even though Mark describes this as an attempt to help people connect less with their phones and more with the people they are trying to reach through the phones, the timing is overly suspicious.

Many critics suspect that Mark really is just trying to deal with the overwhelming number of controversies and law suits the company, Facebook is facing by making Facebook a subsidiary app of the company just like Instagram and WhatsApp rather than the company that encompasses all the company’s products.

Facebook is facing a myriad of lawsuits, accusations, for many things some of which include accusations related to disseminating misinformation, supporting human trafficking, interfering with democracy, initiating violence.

Much research has also been conducted that show Facebook’s impacted on teenagers and the society at large as detrimental.

Former president Donald trump has also sued the company for banning him from the social media platform during the critical moments of the U.S. election in 2020.

But of greatest concern at the moment involves the accusations that Facebook has broken Privacy regulations and has access to too much of its user’s information. Even though the company responds that the information is used to help with marketing Facebook Metro last week, shut down its facial recognition app with the promise to delete information related to this from its 1 billion users by December.

If really, Mark is trying to get a do-over, he will not be the first company to do this. Companies like Nissan and Altria in a bid to get out of their messy controversies have made similar moves in the past.

When ne considers this, it seems the Harvard Dorm Room made CEO is pressing for a Facebook 2.0 called Meta. Mark Zuckerberg’s Metaverse might be his attempt to escape reality.