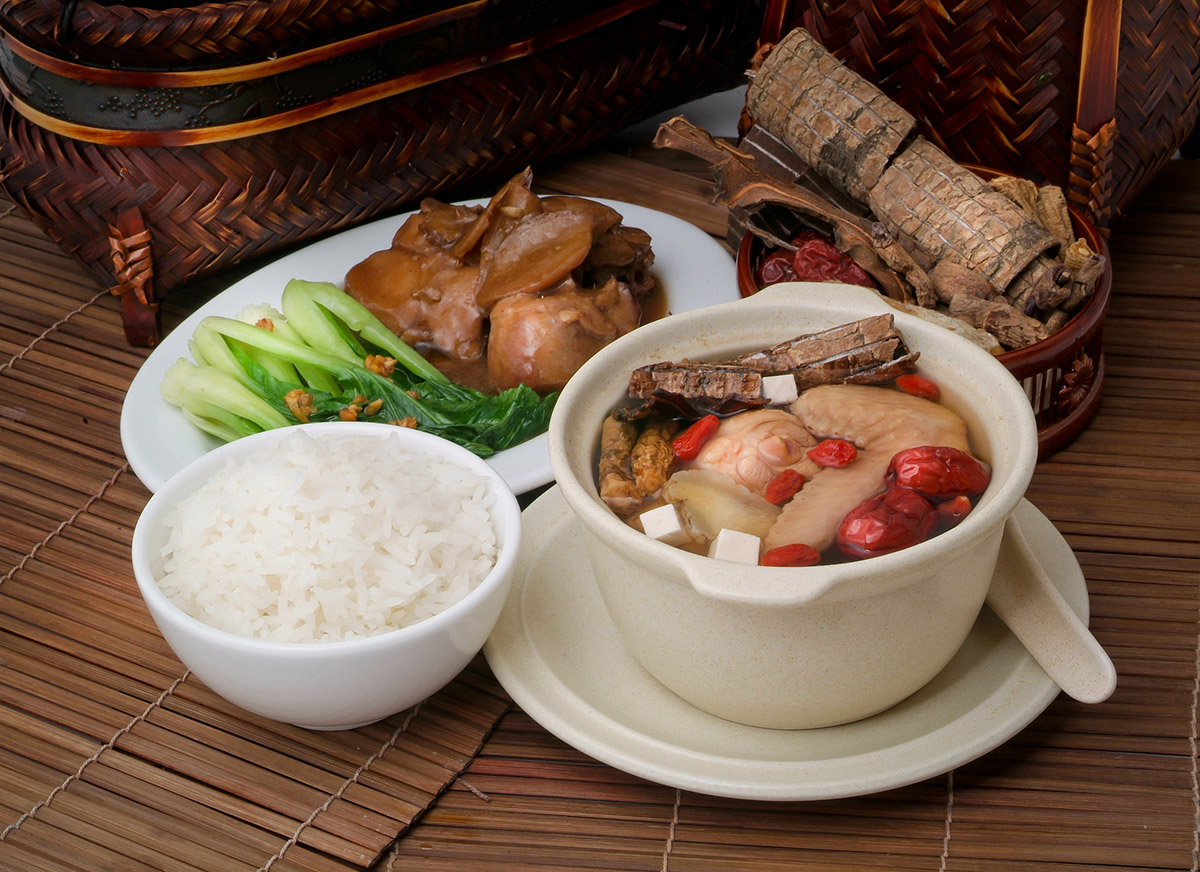 The traditional Chinese regime has its roots in Chinese medicine. It is a fusion of various elements: Ancient Chinese philosophy, the cultural essence of Confucianism, Buddhism and Taoism, the Hundred Schools of Thought, as well as thousands of years of Chinese experiences. As the highest priority in maintaining human life, food is the basic guarantee of health. So, how did the ancient Chinese follow their dietary guidelines?

A Balanced Diet and No Picky Eaters

Chinese culinary culture promotes the consumption of both plant-based foods and meat. A diet whose staple is plant-based foods guarantees the intake of adequate nutrients and also significantly reduces the occurrence of disease, like hyperlipidemia, high blood pressure, diabetes, cardiovascular or cerebrovascular complications, obesity, and colorectal cancer.

“Five grains” broadly refers to staple crops, including cereal crops such as rice, wheat, maize; pulses such as soybeans, broad beans, peas, and red beans; root and tuber crops such as potato and sweet potato; as well as other coarse grains.

A regular diet involves not only moderation in food and drink but also food preparation and choices based on regular patterns of seasons and nature. Different foods have different natures. Traditional Chinese medicine divides food into five natures: Cold, cool, neutral, warm, and hot.

The nature of food is not determined by actual temperature, but rather by what effect they would have on a person’s body after consumption. For example, in spring when Yin begins to decrease and Yang increases, it is time for a warmer type of food that helps nourish Yang energy. In the hot summer when people are starting to sweat, cool foods are recommended for their rehydrating properties. In fall when the dry weather may harm lungs, it is beneficial to eat foods that nourish Yin and moisturize the lungs while removing dryness and an arresting cough. In the freezing winter when animals sleep their way through the cold winter months, it is recommended to consume nutritious high-calorie foods.

Eat foods with different natures to create a balance in the body. There should be a balance between cold and hot foods instead of going from one extreme to another. Only with the right balance of cold and warm foods can the interior energy-flow be preserved and pathogens be warded off. In summer, people are fond of the cold type of foods, like green bean soup, chrysanthemum tea, and watermelons. In winter, warm and hot types of foods, like the mutton hot pot, are preferable. Food choices and food matches should be made on the basis of seasonal changes. By eating seasonal foods, we can have a balanced diet and adapt better to changes in season.

There is a Chinese saying: “Illness enters through the mouth. Mind what you eat!” Most of the time illness is not the result of eating something unhygienic, rather because the diet contains too much of the so-called good stuff or heavily seasoned food. That is why people in ancient times recommended a moderate rather than excessive intake of five flavors.

In Chinese medicine, there are five flavors: spicy, sweet, bitter, salty, and sour. “Excessive” seasoning means the food is so heavily seasoned as to exceed the acceptable limit of the human body. Excessive consumption of tasty or heavily seasoned food can cause illness. The following is mentioned in Suwen: Chapter 47 Unusual Illness (Qibing), “Fatty food causes inner heat, sweet food causes abdominal distention. This situation may lead to qi disorder and transform to diabetes.” The contributing cause of diabetes is an excessive intake of fatty and sweet foods. That’s why the ancient Chinese said “sweets harm kidneys”.

What symptoms will be caused by an excessive intake of the five flavors? Suwen: Chapter 10 Dysfunction of the Five Viscera (Wuzang Shengcheng) describes the following: Too much salty food restrains the flow of blood; with blood stagnating in the vessels, one looks pale. Too much bitter flavor in the diet leads to a failure of lungs to disperse qi and subsequent dry skin and hair loss. Too much spicy flavored food results in loss of flexibility of hand muscles and thus a withered appearance of hands. Too much sourness can cause liver qi to be too strong and restrain the function of the spleen, which then thickens the muscle angle and causes eversion of the lips.

The Ming Dynasty physician Li Shizhen said, “human life is the diet!” For millennia, Chinese culinary culture has emphasized the importance of a varied diet. On the basis of plant-based foods, a moderate amount of meat is consumed. Properly flavored foods, neither too cold nor too hot, should be consumed in moderation. 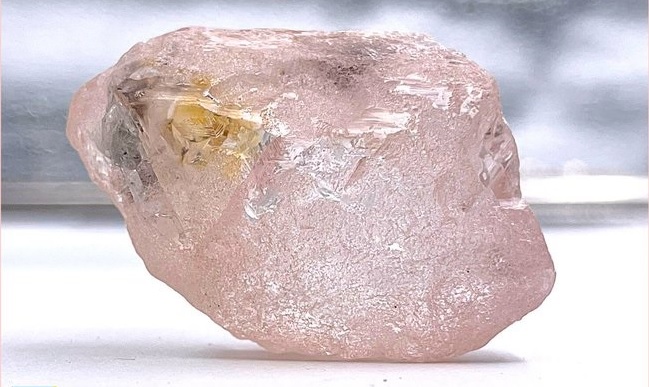 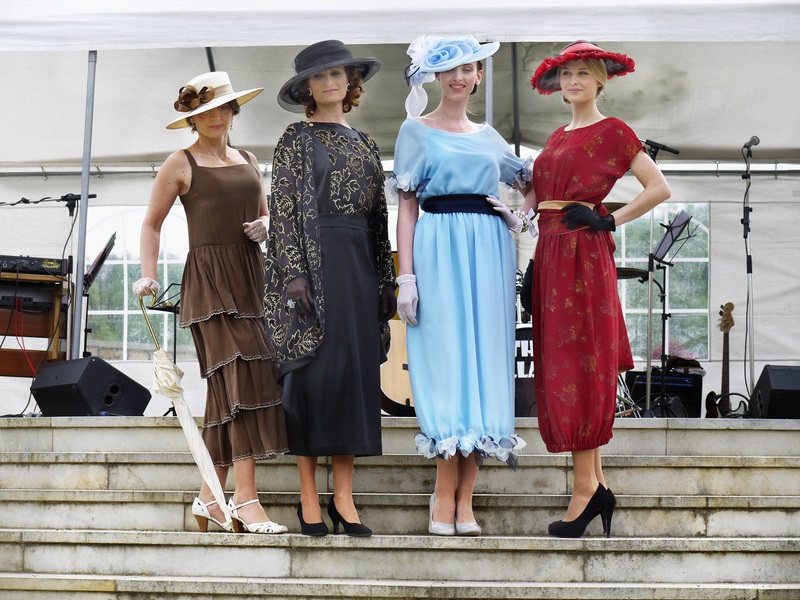 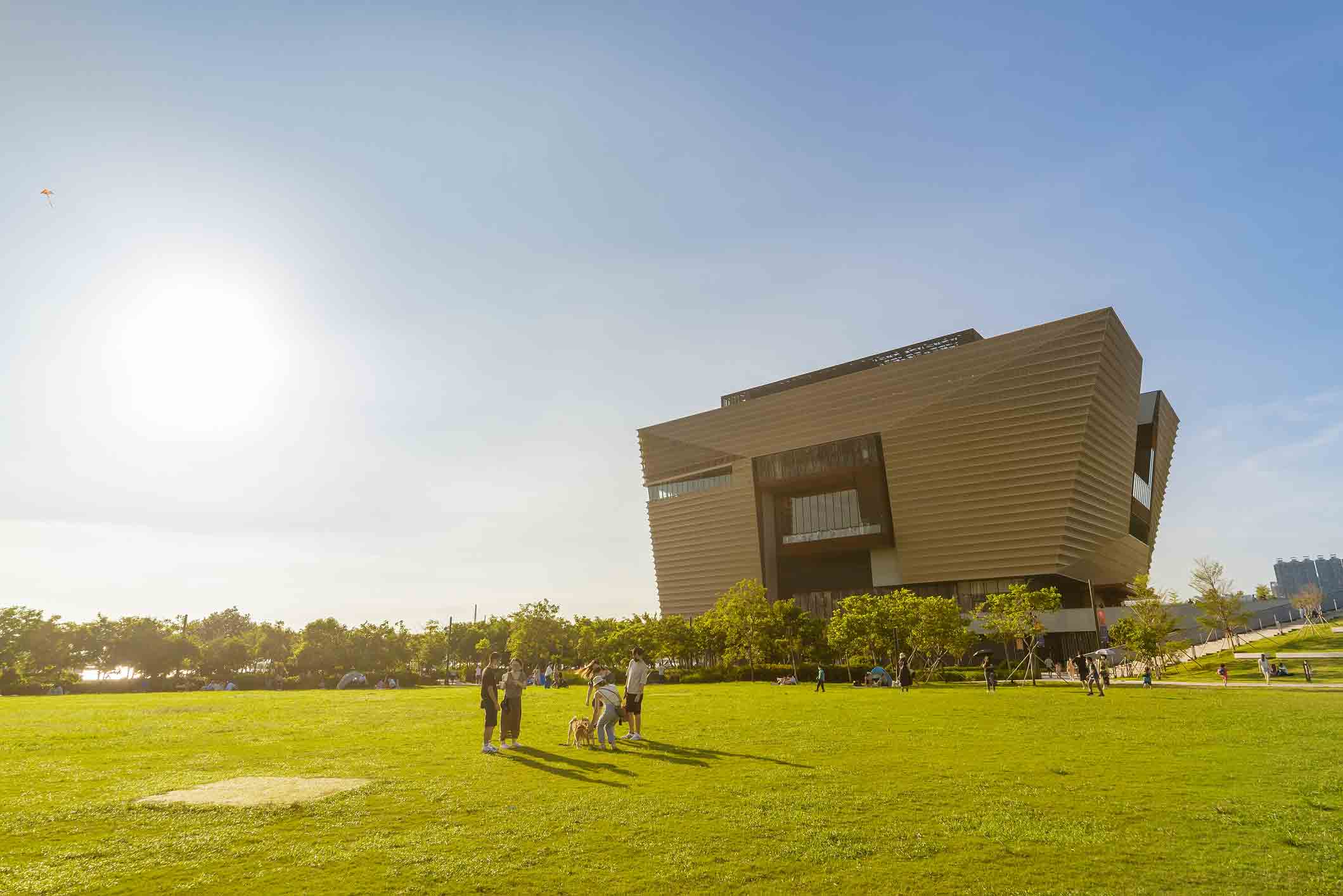