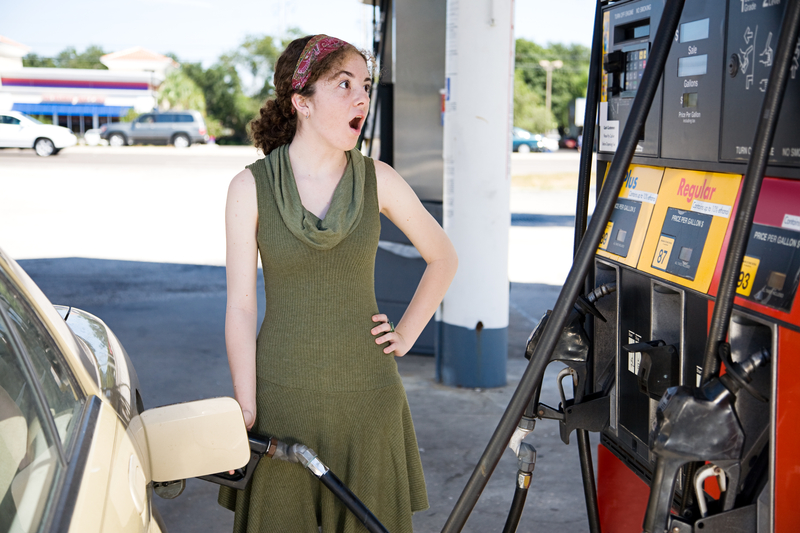 As gas prices seem to have gone up every day since Biden took the helm of the U.S. Commander of Chief, Americans have seen their weekly gas payment overtaking their grocery budget, and everything is becoming more expensive due to the increase in transportation costs. The US average retail gasoline price reached $3.40 per gallon in November 2021: up more than 50% from the $2.11 in November 2020. Each day, drivers line up at the Costco gas stations to try to fill up with the cheapest gas in town. What’s going on?

The government blames the pandemic, but many are questioning the government’s ability to handle the crisis. Those who follow the country’s affairs would ask about some original plans, in particular, the fate of the Keystone XL Pipeline project that truncated US oil import.

The Keystone XL Pipeline project was introduced in 2008 by the Canadian company TC Energy to import fossil fuels into the US. The project came across many obstacles over the years—Obama vetoed it; Trump brought it back, which achieved a short-term oil price drop during his presidential term. However, the project came to an immediate halt when Biden revoked the pipeline’s key permit upon taking office in January 2021.

Outside the US, OPEC has been long regarded as a key influence on oil price. The 15 members of OPEC, including Saudi Arabia, United Arab Emirates, Kuwait, etc., produce around 40% of the world’s oil.

US President Joe Biden criticized this production plan and demanded faster production to accommodate the increasing need. As of November 2021, the US imports around eight million barrels of oil per day, with around 10% coming from an OPEC country.

Russia, a member of OPEC+, refused Biden’s demand. Russian Energy Minister Alexander Novak said that the reason why OPEC+ refused to increase production was to maintain market balance and to be cautious toward the pandemic’s effect on the economy. Other OPEC countries, such as Saudi Arabia, supported Russia.

“Based on past lessons, OPEC is more cautious because any hasty decision can lead to a sharp drop in oil prices,” an OPEC+ source said, according to Reuters.

With no other solution to increase oil import to decrease oil price, Biden, on November 22, 2021, announced the plan to release 50 million barrels of oil from the US Strategic Petroleum Reserve (SPR). However, the oil price remains high throughout Thanksgiving, the biggest travel season in the U.S.

“It will take time, but, before long, you should see the price of gas drop where you fill up your tank,” Biden announced.

Amid the soaring gasoline price, the moderate democratic Senator Joe Manchin recently called out the administration to reconsider the Keystone XL Pipeline.

Manchin said “I continue to call on President Biden to responsibly increase energy production here at home and to reverse course to allow the Keystone XL pipeline to be built which would have provided our country with up to 900,000 barrels of oil per day from Canada, one of our closest allies.”

“To be clear, this is about American energy independence and the fact that hard-working Americans should not depend on foreign actors, like OPEC+, for our energy security and instead focus on the real challenges facing our country’s future,” Manchin said in a statement.