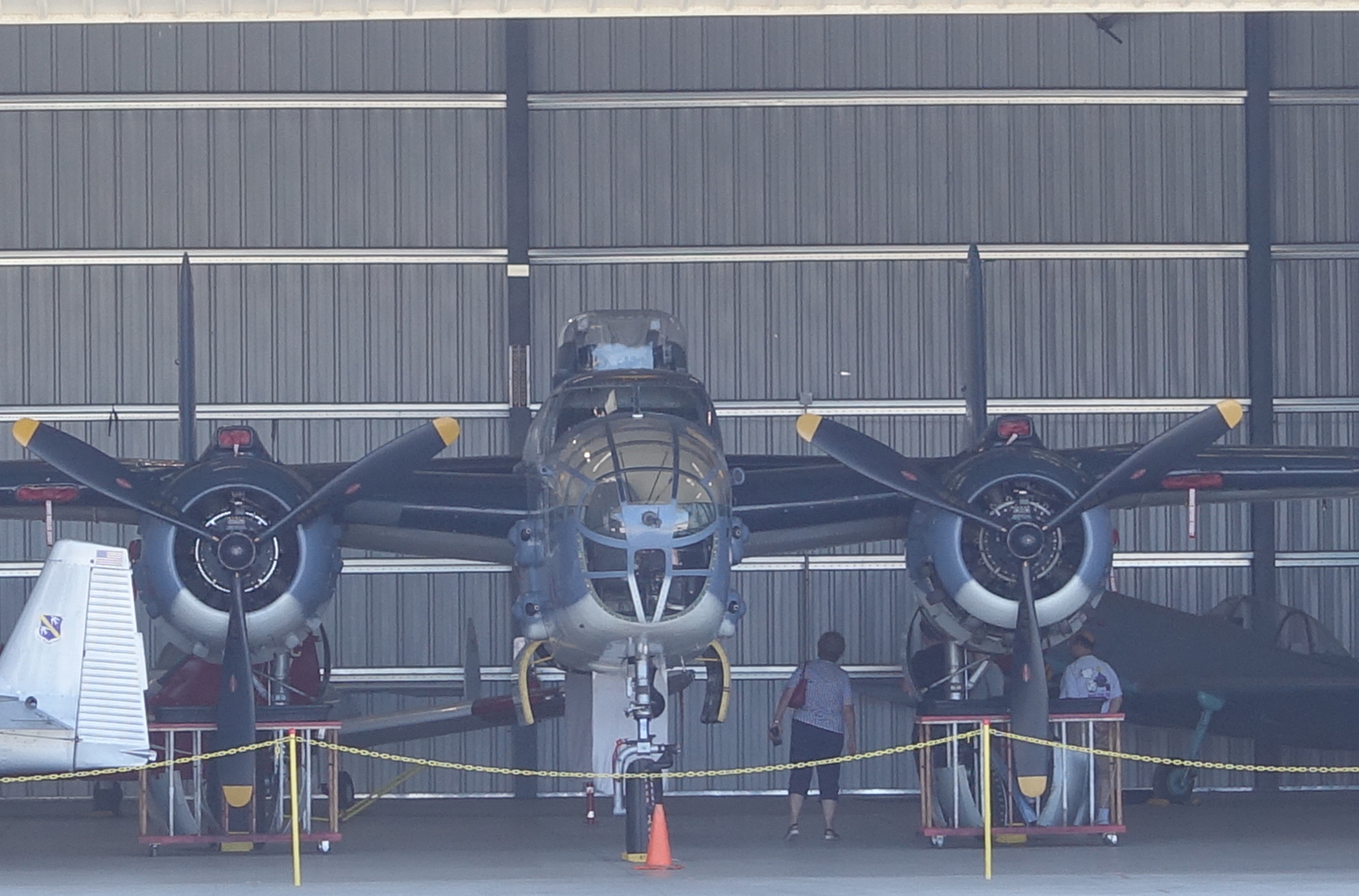 Besides of its agricultural, Camarillo is best known for being the home of a Commemorative Air-Force Museum, which houses nearly a dozen combat and bomber aircrafts. Relics of the famous  “Flying Tigers” during World War II (The First American Volunteer Group of the Republic of China Air Force, which helped resisting the Japanese invasion of China.) are also on display here. The docents of the museum are very friendly and always enthusiastically to tour the visitors, letting them know more about the World War II, and the events that unfolded as the United States fought Germany and her allies.

The most famous airplane in the museum is called the Curtiss C-46 Commando, also known as “Chinese Baby” (for it has helped China a lot during war time). This transporter took on the responsibility of supplying the Chinese rear war zone lifeline, the Hump. The Hump was a 525-mile sky corridor, which passed through the eastern Himalayas and Burmese forests. It was an essential supply pipeline that let China stay afloat even during the war, where America Transportation Command (ATC) transported important materials from India to China.

In addition to large numbers of aircrafts on display, the museum’s hangar also displays many artifacts. For aircrafts that are not in service or under maintenance, visitors can also observe any work in progress within a safe distance.

If watching the static exhibition is not exciting enough, the museum also provides the option of riding on a World War II plane. The flight instructor takes visitors to the coast or mountains of Ventura County, offering a beautiful panoramic view of the city. Visitors can choose between flying on a PT-19 trainer, a SNJ-5 Texas trainer or the legendary P-51 Mustang fighter of World War II, offering a once in a lifetime experience for all those who love aircrafts and flying.

The museum also hosts an annual air show in August, with different aircrafts featured each year. The Camarillo Air Force Museum is an interesting and educational place that is definitely worth a visit.