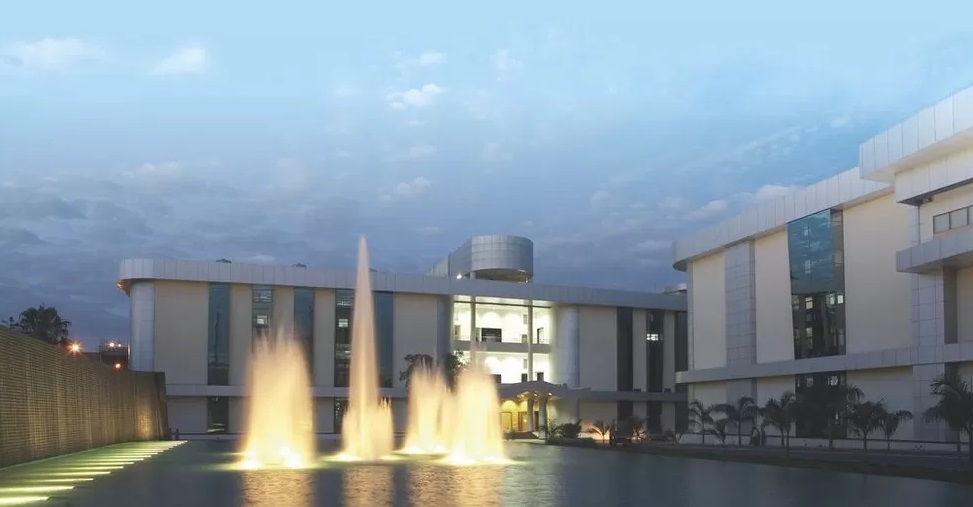 As China foresees its deadliest period of the Covid-19 pandemic, the world has appealed to the nation to let go of vaccine hesitancy and adopt a better vaccine strategy. The world’s largest vaccine maker, Serum Institute of India’s founder, Adar Poonawala, echoed the same in an interview with CNBC on January 16 during the World Economic Forum in Davos. According to Poonawala, Beijing should move ahead of political considerations and start importing Covid-19 jabs to stop the pandemic globally. He told CNBC, “I think they may have to really seriously look at doing that now, as a booster at least, and take vaccines which have proven, real-world data and efficacy. Otherwise, the alternative is that a lot of people in China are going to continue to get infected, and we just hope — we wish them the best of luck in trying to manage that crisis and come out of it as soon as possible.”

China is on the brink of collapse as the Covid-19 surge cripples the nation. In a rare video speech published on January 18, Chinese President Xi Jinping called for more efforts in fighting Covid, which has been ‘fierce’ and China still faces challenging tasks. According to Bloomberg, the country is likely to see 36,000 deaths a day during the upcoming Lunar New year holidays. Analysts also say their forecast estimates a significant burden on China’s healthcare system for the next fortnight as treatable patients can also lose their lives due to overcrowded hospitals and lack of care. However, China’s top economic official Liu He said at the World Economic Forum in Davos this week that the peak of infections had passed, just weeks after the country abandoned all of its Covid curbs.

According to the vaccination figures published by the World Health Organisation (WHO), 87% of the population is fully inoculated, while only 54% has received the booster dose. Several studies, including the one published by the University of Hong Kong, suggesting that Chinese vaccines like Sinovac and Sinopharm are less effective against the Omicron variant than the mRNA vaccines such as Pfizer and BioNtech’s.

On the grim situation in China, Adar Poonawala said, ‘’We really need to end the pandemic and infection in every country because we all need to be safe. China is still making up their minds on which way they want to go, and I hope it all ends quickly.” He also mentioned the silver lining: China did have a commendable pandemic reaction in 2020, showing that Beijing can respond rapidly by building infrastructure and taking precautions.