Home Cultural Eastern Would Article 9 Be Amended in Japan? 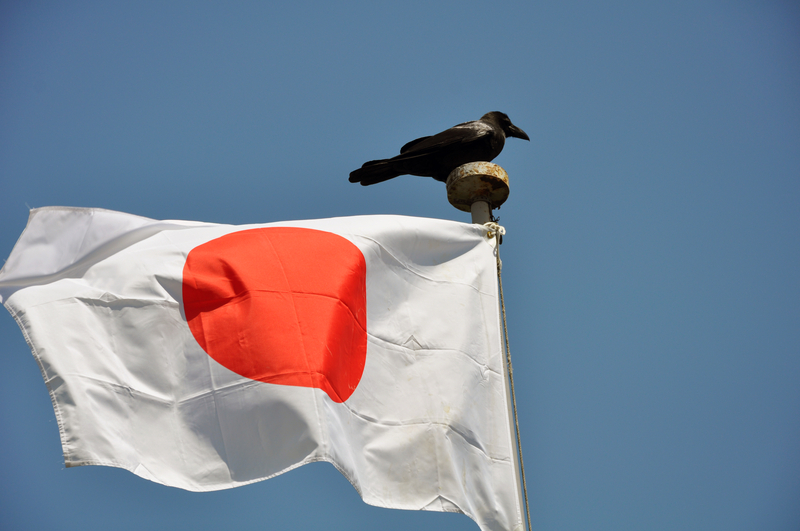 Shinzo Abe, a former Japanese prime minister, was killed last week. A few days later his political party swept  a resounding victory in the legislature. The Liberal Democratic Party undoubtedly benefited from sympathetic votes, due to Abe’s untimely death, but the election outcome largely revealed the public’s position on the contentious issue of Article 9. Article 9 was incorporated into the Japanese constitution during the United States occupation following World War II and  prohibited Japan from possessing any kind of military service.

In 1954 the Japanese Supreme Court determined that Tokyo should  have a military force for the defense of Japan. The Court stated that a government must, by nature, defend its citizens and that a force solely dedicated to Japan’s defense must be established. However, since then, successive Japanese administrations of various political stripes continue to support Article 9, abiding by previous judgement to keep it.

Although Japan has subsequently established a significant military capability, it has upheld the principles of Article 9 and limited the help it will provide for the United States in the Pacific.

Presently,The Liberal Democratic Party, led by the late prime minister, has been steadfastly in favor of altering the constitution to remove Article 9.

Tokyo recently questioned its adherence to the ideals of Article 9 by acknowledging that Taiwan’s security was crucial to the protection of Japan. The country noted that China could pose a threat to southern Japan if Taiwan were to fall into their hands.

Japan is showing a clear interest in dropping Article 9 as China’s threat to their security grows. If Japan joins forces with the United States, Japan, which will have a sizable power, may discourage or even threaten China against invasion or war. Rearmed Japan would make for a more valued ally to the US, but it would also give Tokyo the chance to defend themselves with a well equipped army if the US decides not to send enough troops to defend Japan.

U.S. Allies in the Pacific

In May of this year, President Joe Biden travelled to East Asia for the first time of his presidency, stopping in both South Korea and Japan along the way. In Japan, he attended a meeting of the leaders of the Quad, which includes the USA, Australia, Japan, and India. According to The United States Institute of Peace, the President’s trip to Asia is one of several recent diplomatic endeavors focused on the region, including the U.S.-ASEAN Summit and, the U.S.-India 2+2 Ministerial Dialogue, along with a more detailed exposition of the administration’s China Policy.

Biden’s statement in Tokyo that the United States will use military force to intervene if China strikes Taiwan did not cause Beijing much concern, so said a few Chinese analysts responding to the report. However, Beijing took a deeper issue with the public commitment of U.S. allies, such as  South Korea and Japan, to uphold the peace and stability of the Taiwan Strait. This commitment suggests potential involvement in a future Taiwan contingency, which would be threatening to Beijing because Taiwan will have huge allies if China was to start a war.

As Yun Sun notes in an article in Politico, given the presence of American military bases there, China has progressively adjusted to the reality of  Japanese involvement if they were to incite conflict in the region.