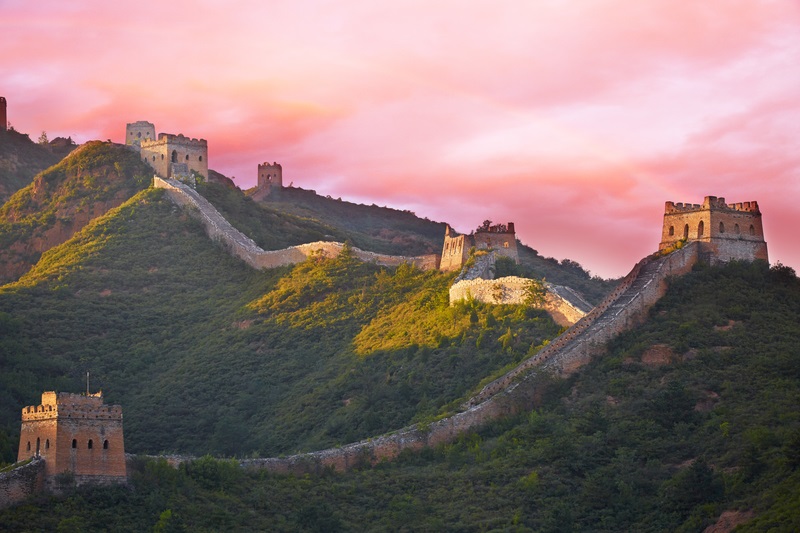 In an attempt to cement his status as the world’s most powerful leader, President Xi Jinping hailed China’s rise as a global power in a speech on October 17. He made the announcement during the launch of a Communist Party Congress, paving the way for his third term as General Secretary. The conclave is supposed to run for approximately one  week. In his speech, President Xi Jinping also  mentioned the Chinese government’s efforts to fend off international threats by ‘significantly improving’ China’s influence globally. He further added, ”China has managed to safeguard its dignity and core interests amid increasing international interference, and has stood up against unilateralism, protectionism, bullying and external blackmail.”

Xi Jinping’s remarks come amid rising tensions between the United States and China. Last week, U.S. President Joe Biden pushed for the most stringent export controls against China in decades, as he tightened restrictions on exports of semiconductor chips to China. He said that America is entering a “decisive decade” in competition with China. The conflict between the two superpowers is believed to have reached a tipping point as the United States, through its recent efforts, is trying to prevent China from becoming more technologically advanced. As a result of this policy, Xi Jinping told the Chinese Communist Party leaders  on Sunday that China is trying to achieve “technological self-reliance by resolutely winning the battle over key core technologies.” Analysts believe that the chip war between both nations is just getting started. In the U.S. National Security Strategy Report, released last week, the U.S. focused intensely on China,  stating that it has the power to reshape the international order if not curtailed.

With no outright mention of its relationship with the United States. Xi managed to indirectly send a stern message to the U.S. Xi asked the party’s leadership to “strengthen their sense of hardship, adhere to bottom-line thinking, be prepared for danger in times of peace, make hay while the sun shines, and be ready to withstand major tests of high winds and even dangerous storms.”

Amid strained relations between the two nations, Mike Pompeo, Former Secretary of State to Donald Trump, has come  out against  the present U.S. government’s stance. Pompeo  has accused some senior members of Biden’s administration of working on behalf of the Chinese Communist Party which, according to him, is posing a national security threat to the U.S. He further criticized the present government by saying, ”They had clients in China deeply connected, I think we’re only beginning to pull the threads. If you don’t have actors who are putting the American people first, if there are other things, personal family interests that are still out doing that kind of peddling, it creates enormous national security risks.”

With Former President of the U.S. Donald Trump, and now Joe Biden, the United States  has started taking a more forceful stance on China which has also led to a further deterioration of relations between both countries. Both countries have imposed sanctions on one another. . Diplomatic sessions have also proved to be counterproductive and have ended in stalemates. China’s sharpened rhetoric on Taiwan and Uighurs and crackdown on Hongkong is the most viable bridge between China and the western world. As this century unfolds, and the rivalry only continues to  escalate between both nations, the question remains,  “Is a conflict on the horizon?”