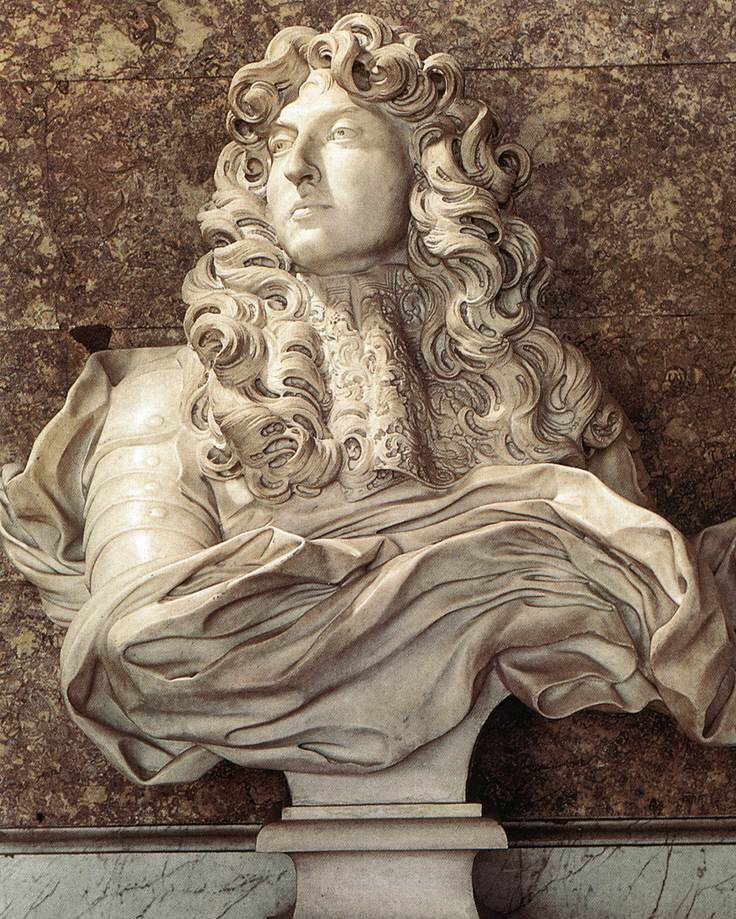 Europe has long been a dream destination for millions of people all over the globe, and it has played a crucial role in the development of art, civilization, and science on an international level. The key events of Western history that have enacted change in our world began in Europe, from the Renaissance to the Industrial Revolution. The continent has a rich history and lively culture that has bestowed accomplishments and knowledge on the rest of the globe in almost every sector. The Baroque art style is one of those treasures.

Exaggerated motion, contrast, and clear detail are hallmarks of the Baroque style, which are used to create a dramatic impression in artwork and inspire awe. To counter the rather austere Protestant art styles of the 17th century, the Catholic church fostered and disseminated this Baroque alternative. Bright, vivid colors were used by Baroque painters to create striking contrasts in their work. Similarly, Baroque artists created sculptures with a lot of exaggerated passion and movement, as well as detailed workmanship. These sculptures were created to be exhibited in the center of enormous empty areas, dominating their environment, and were aggressive and sensual.

The pinnacle of the Baroque style was from 1643 until 1715, while Louis XIV reigned as King of France. Louis Dieudonné, or “Louis the God given,” was born in 1638, after his ecstatic parents had been married for 23 years. After his father, Louis XIII, died of sickness when he was a child, Louis XIV was anointed king at the age of five. His mother, Queen Anne, and the Prime Minister held the reins of the nation in her hands for the next 18 years, until 1661 when Louis XIV took complete control of France. The royal treasury was on the verge of ruin when Louis inherited the throne, owing to constant foreign wars and domestic civil unrest. As a result, he started his reign by enacting a slew of significant budgetary and administrative changes. Slowly but surely, Louis eradicated feudalism across France, cemented the country’s military might, and established himself as one of France’s most powerful rulers. France experienced several notable accomplishments during Louis XIV’s 72-year reign, which inspired and continues to influence international society through the culture and arts.

A bright young man named Giovanni Bernini rose to fame with the flourishing of the Baroque era. Giovanni Bernini, the extraordinary youngster grew up to be the most celebrated Baroque artist of all time. Born in 1598 to Florentine sculptor Pietro Bernini, Bernini is most well-known for his “figura serpentina” style, in which he produced extremely dramatic sculptures that spiraled upwards to give his figures movement. After praising his abilities as a child, Pope Paul V pronounced Bernini to be the Michelangelo of his day.

In 1665, the Bust of Louis XIV was sculpted. As part of a diplomatic exchange between France and the Papacy, Bernini was invited to Paris. Bernini was primarily commissioned to produce new artwork for the Louvre Palace, but he was also commissioned to construct a portrait bust of the then-king Louis XIV. For those unfamiliar with the term, a portrait bust is a carved sculpture that, like a canvas portrait, depicts all of the subject’s characteristics in great detail. The beautiful bust, which is currently on display at the Palace of Versailles in Paris, took Bernini five months to complete. The sculpture is a highly idealized depiction of Louis XIV, except for a little wart at the base of its nose. The monarch is shown as a large man with stylish curly hair around his face, draped theatrically and staring into the horizon with godlike majesty. 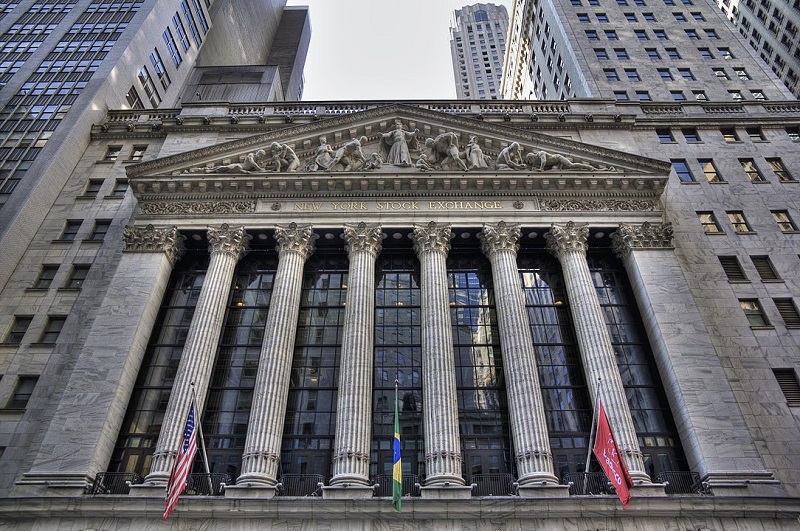 The Stock Exchange Market: An...

The Stock Exchange Market: An Overview