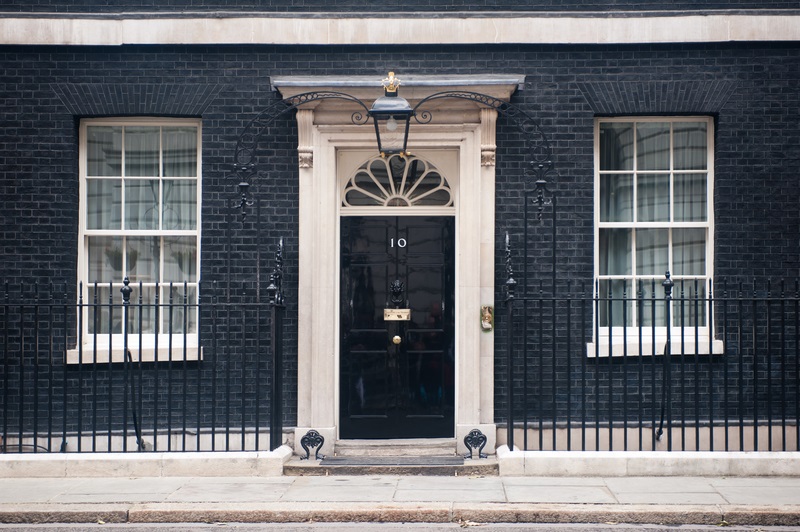 Boris Johnson resigned as the United Kingdom’s Prime Minister on Thursday. Johnson’s decision came after he was accused of various scandals in the past three years. He quit despite surviving a no-confidence vote just last month. However, the latest accusation against him, which involves a legislator who was promoted by Johnson despite Johnson knowing about his sexual misconduct allegations proved too severe to overlook.. The British public has been outraged by his dishonesty since the Partygate violations that occured during the pandemic lockdowns.

Following his resignation, new candidates will now be vying for his position.

How a New Leader Will Be Picked?

The first hurdle for potential candidates is  that they will  be nominated by conservative lawmakers. After the nomination, the legislators will vote in a secret ballot and the contender with the fewest votes is eliminated. Finally, , only two candidates will remain.

The two remaining contenders will take part in a postal ballot which is open to all Conservative Party members. The candidate  who has the majority of postal ballot votes will become the prime minister.

While seemingly straightforward , the process may take anywhere from weeks to months to complete. For context , Theresa May became the Prime Minister just three weeks after David Cameron resigned in 2016. However, it took two months for Johnson to be named the Prime Minister  after May quit. Until a decision is made, Johnson will remain in office..

Who Are the Contenders in the race to replace Johnson?

Wallace is a former soldier and participated in missions against the Irish Republican Army in the 1990s. He was first elected to the Westminster Parliament in 2005 and became Security Minister in 2016. Notably as well,, he was a supporter of the “Remain in the EU” campaign, which the outgoing Prime Minister, Johnson, was strongly against.

Aged 55, Hunt was the runner-up in the 2019 Prime Minister race. . The former Foreign Secretary has chaired the parliament’s health select committee. He was also a supporter of the remain in the EU campaign.

Hunt was removed  from the cabinet and is known to the people of the U.K. as someone who  had questioned experts (on what did he question them? This needs to be more clear) as head of Parliament’s Health and Social Care Select Committee.

Aged 46, foreign secretary Liz Truss is a frontrunner in the race for Prime Minister. She has a good public image and has topped polling carried out by the website, Conservative Home. She led the EU trade rules for Northern Ireland during Brexit

Interestingly, she was a firm supporter of Johnson up until his resignation, urging other ministers to support him as well.

The 42-year-old became Treasury chief in 2020. He was regarded as the point of contact for steering  the economy during the pandemic. However, his public image was tarnished as he was fined by the police for attending a party during lockdown at Downing Street in June 2020.

“The public rightly expect the government to be conducted properly, competently and seriously,” Sunak wrote in his resignation letter recently. “I believe these standards are worth fighting for and that is why I am resigning,” he added.

The 52-year-old son of Pakistani Muslim immigrant parents was the first minister to resign after accusations again Johnson surfaced. A free-market champion, Javid resigned as Finance Minister in 2020.

He sided with those in the “Remain in the EU” campaign.

The 55-year-old Zahawi was appointed to head the treasury after Sunak resigned. Zahawi was also among the group which demanded Jhonson’s resignation.

Zahawi was born in Iraq to a Kurdish family and was among those families which fled to the U.K. to escape the oppressive rule of Saddam Hussein.

He supported leaving the EU.

Mordaunt was a passionate supporter of the leave the European Union campaign. She is serving presently as a Junior Trade Minister and was known for her open criticisms of the “party-gate” scandal.

The 48-year-old lawmaker and veteran voted to remain in the EU. He was chair of parliament’s foreign affairs committee. He participated in both the war in Iraq and the war in Afghanistan, completing tours in both.

The 42-year-old Indian barrister, Suella Braverman is presently the Attorney General in the UK Cabinet. She also resigned from the cabinet along with fellow Indian ministers Rishi Sunak and Home Secretary Priti Pate, due to their lack of support for Johnsonl.

“I am putting myself forward because I believe that the 2019 manifesto is fit for purpose, presents a bold and inspiring vision for our country and I want to deliver on the promises contained in that manifesto. I want to embed the opportunities of Brexit and tidy up the outstanding issues… and cut taxes,” said Braverman.

While the race has only just begun for who will become the United Kingdom’s next Prime Minister, the world looks on as the candidates ready themselves for the race.