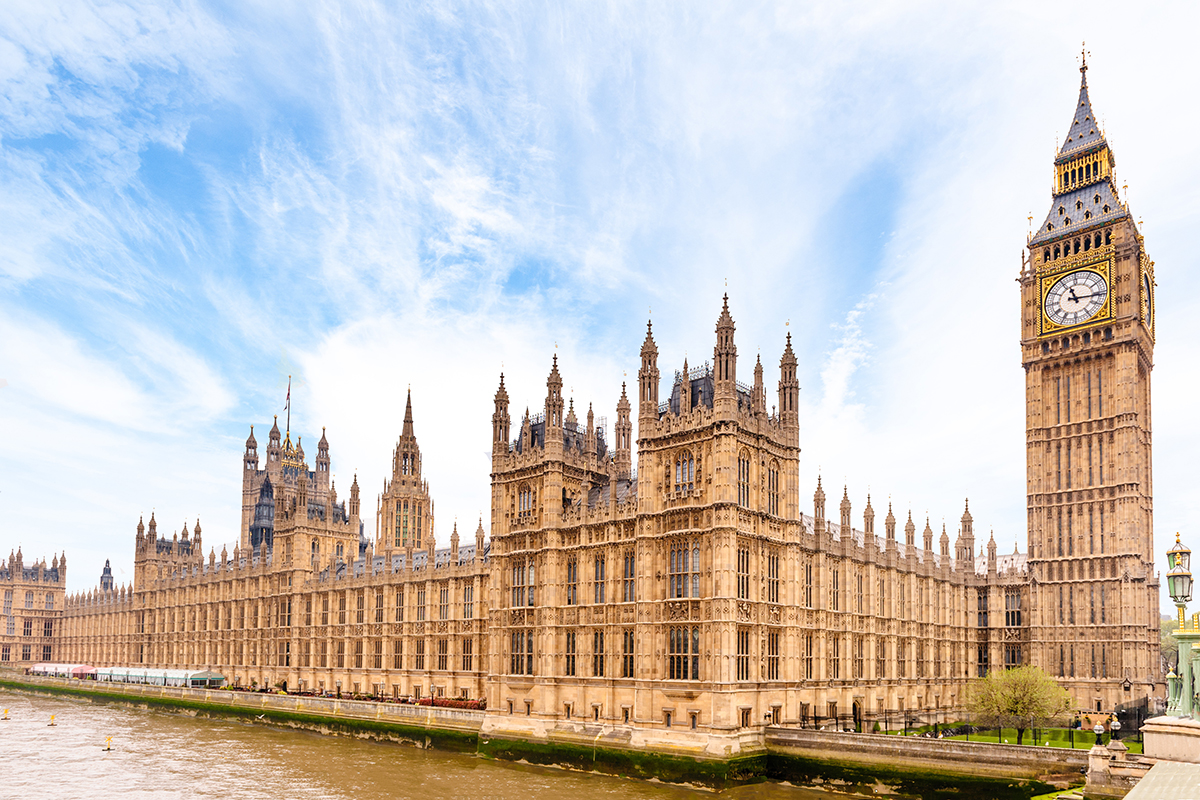 Even with a global pandemic hanging over their heads and officers erecting barricades around Hong Kong’s Victoria Park, thousands of pro-democracy protesters gathered on Thursday. Masses held candlelight vigils in memory of the victims of Beijing’s 1989 Tiananmen Square massacre.

Hongkongers have come out in the tens of thousands every year on June 4 to demand justice. Such public commemoration may be considered a “crime” if Beijing’s new national security law is formally enacted in Hong Kong.

Beijing’s moves squash the freedoms promised to Hongkongers, when Britain handed back the territory in 1997. The Sino-British Joint Declaration was signed by Margaret Thatcher and the Chinese premier, Zhao Ziyang in 1984. Under “one country, two systems”, Hong Kong was promised a “high-degree of autonomy” until 2049.

Hong Kongers know all too well what China does to ethnic minorities, government critics, and democracy advocates in the mainland, who are often labeled as “separatists”, “terrorists”, “extremists”, “subversives”, and “traitors”.

The spectre of being barred from overseas travel, made to delete social media content, disappeared, detained, jailed and tortured in secret locations, simply because of one’s identity or beliefs is now looming over Hong Kong.

“Many people in Hong Kong fear that their way of life—which China pledged to uphold—is under threat,” wrote British Prime Minister Boris Johnson, on Wednesday.

Britain has tried to put together a coalition of countries to pressure Beijing to pull back on the security law.

“If China proceeds to justify their fears, then Britain could not in good conscience shrug our shoulders and walk away; instead we will honor our obligations and provide an alternative,” the UK Prime Minister said.

Mr. Johnson promised to allow nearly three million Hongkongers to live and work in Britain—giving them a path to citizenship—if Beijing forces the new law on Hong Kong. Around 350,000 Hong Kong residents holding a British overseas passport and another 2.5 million who are eligible for one, may be granted 12-month renewable visas.

China has angrily declared Britain has no right to get involved with Chinese nationals. It’s not clear whether authorities would block Hong Kong citizens from leaving and, if so, what recourse Britain would have to get them out.

“With the Chinese government under Xi Jinping, we cannot rule out the possibility that they won’t be allowed to leave,” says Steve Tsang, director of the SOAS China Institute in London. “We don’t have gunboats to send to Hong Kong to get them out of there.”

“I see it as an option to go somewhere else to start over,” says Phoenix Wong, a social worker in Hong Kong. “That would give me peace of mind, as I am very worried about Hong Kong’s future.”

“I don’t think the U.K. government will put politics on a higher agenda than economics,” says swim instructor, Perrie Tsui.

It’s true that Mr. Johnson’s effort to defend the people of Hong Kong could threaten his economic agenda. Britain—no longer insulated by its EU membership—is eager to grow new trading relationships, including with China.

“The attacks on the civil rights of Hong Kongers are not just about Hong Kong,” says Conservative member Tom Tugendhat. “They are about the undermining of the rule of law around the world and its replacement with the rule of force.”

Mr. Tugendhat is also the chairman of the China Research Group, which aims to scrutinize China’s global ambitions and come up with counteracting policies.

As in the United States, anti-Chinese sentiment is hardening in the U.K., in light of the coronavirus crisis.

Mr. Johnson, who rebuffed an appeal by President Trump back in January to keep Huawei out of Britain, is now being forced to reduce the Chinese company’s role.

Caving into to Conservative backbench rebels opposed to the presence of Huawei in 5G networks, the Prime Minister has drawn up plans to reduce Huawei’s involvement to zero by 2023.

Senior ministers also hope to reduce the UK’s economic dependance on China for essential goods. They are working on “Project Defend”—aimed at boosting British self-sufficiency in medical and technological sectors.

“I hope and believe it will be the start of a complete and thorough review of our dangerous dependency on China,” said Sir Iain Duncan Smith.