Home Art Coffee and the Art of Conversation 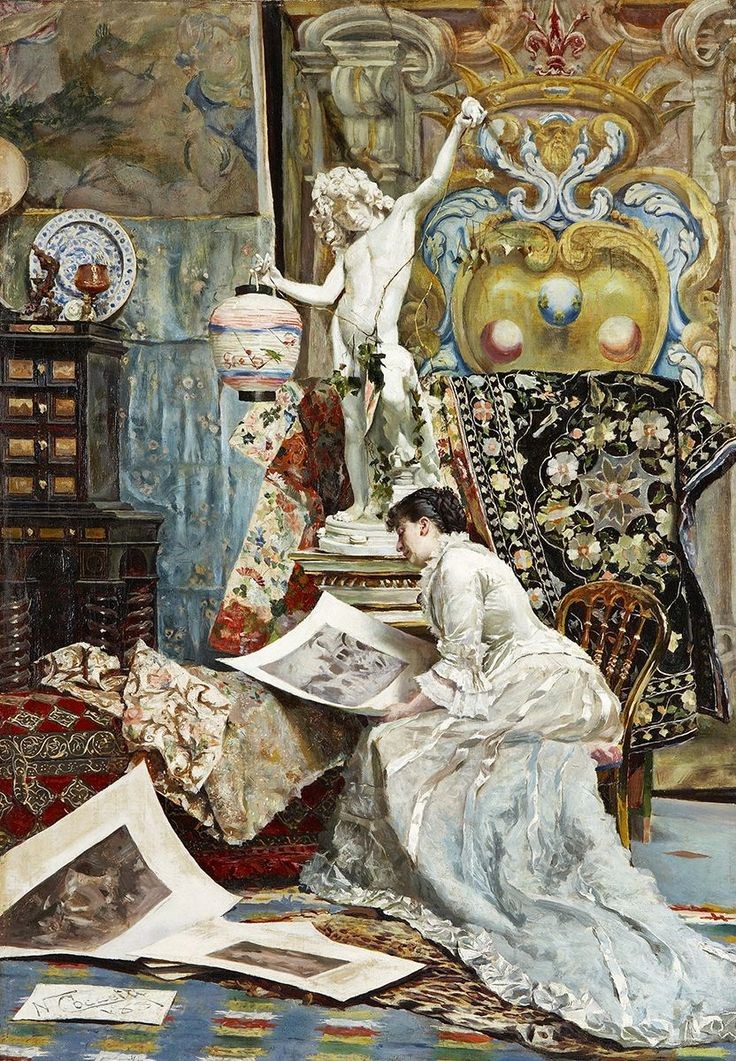 According to historian Tom Standage, the lowly coffee bean deserves some credit for contributing to the Enlightenment.

Prior to the introduction of coffee in Europe, the morning draft generally consisted of some form of alcohol. Rather than starting the day slightly inebriated, the coffee drinkers were alert and lively. In the 7th century this newly cultivated crop would become synonymous with educated and civilized discourse.

In England, coffeehouses were curiously named Penny Universities. Anyone, regardless of their social standing, who had a penny could stroll in, drink coffee, and listen to ideas from the far-flung corners of the world. Most notably, the absence of alcohol lent an air of politeness, respect, and insightful conversation. The coffee bean had revived the Western world and offered a reputable alternative to booze.

Gatherings, or as the French called them, “salons,” were where people could air their ideas in an open and constructive manner.

It was in the coffeehouses of Britain and the salons of France that men and women would perfect the art of conversation. The results would be nothing short of miraculous.

Within the setting of the salon, unpretentiousness was a must. One must not make another feel as if their views were inadequate. Common respect and courtesy were to be displayed at all times, one’s voice must not be raised, and one must not interrupt the speaker.

De Vivonne moderated the discussion to make sure it would not get out of hand or lose civility.

In “The Women of the French Salons,” by Amelia Gere Mason, De Vivonne was quoted as saying, “Social talent is distinct, and implies a happy poise of character and intellect; the delicate blending of many gifts, not the supremacy of one. It implies taste and versatility, with fine discrimination, and the tact to sink one’s personality as well as to call out the best in others.”

The salonnière’s goal was to create an atmosphere of ease in which free-flowing thoughts and ideas could be shared in a constructive manner, where criticism was offered to benefit others and further their ideas. It was in these settings that countless poets, artisans, philosophers, and the brawny Benjamin Franklin exercised their thoughts and ideas.

Salonnières were close to being exalted in French society at the time. Their high character left impressions on all whom they met. Royalty was commonly invited to the houses of salonnières whose most valued possessions of worth were their good graces.

Benet Davetian, a writer on the 17th and 18th century salons noted, “It does not take millions of people to change social reality. Salons of previous eras have shown that it takes only a handful of creative and concerned individuals to trigger large-scale positive change.”

Creating an atmosphere where people could interact with one another and freely express themselves and their life experiences led to one of the most diverse eras in Western civilization. Within the salons and coffeehouses a person could perfect the art of conversation and living.

Davetian stated that “salons were, therefore, extremely effective means for mythologizing and strengthening the ideal of noble behavior.”