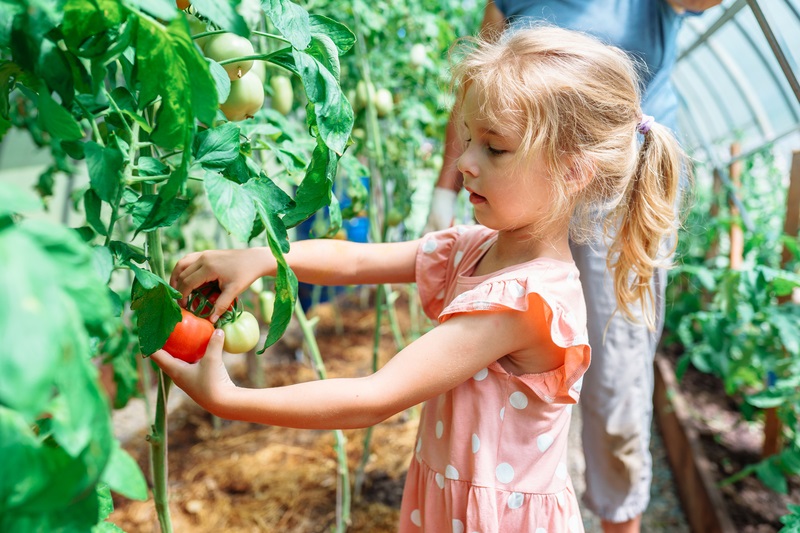 Have you heard about the illness spreading like wildfire amongst kids in Kerala, India? It’s called Tomato Flu. We researched it, and in this article, we will uncover some of the results we gathered.

So, let’s get started.

Of recent vintage, the media has been talking about the Tomato Flu. It was reported that kids from an immigrant family arrived in the UK from Kerala, India, and are suspected carriers of the virus. However, Julain Tang, a medical consultant at the University of Leicester, UK, debunked this news. He said that ‘coxsackievirus / HFMD,’ a general childhood sickness that affects the hand, foot, and mouth, was what broke out.

According to him, there is nothing like the Tomato Flu outbreak and that, if there was any outbreak, it was Coxsackievirus. He said this based on the lack of scientifically proven evidence to back it up. He added that widespread conspiracy theories about Tomatoes being unsafe is a fallacy. Therefore, people can consume them and use them in the processing of foods.

In one of his speeches, Julian Tang said tomato flu has existed for ages, and he is bewildered at the sudden media outbursts.

Aside from Dr. Julian Tang, an Indian doctor named Rajeev Jayadevan, a proactive member of the medical association of India, also wrote off the rumors. In his opinion, “the Tomato Flu is just a deceptive name for hand, foot, and mouth disease.”

However, Tomato flu has been in existence for centuries. Lancet published a letter where they regarded it as a new virus. So far, no evidence has been provided to back up their presentations. Also, their publications have been rejected by some professionals.

Vinod Scaria at India’s institute of Genomics and integrated biology also tweeted that their publication dismissed the existing facts and information about the illness and attempted to create a bad impression about the infection.

Nevertheless, Tang said, “some children suffering from tomato flu are also infected by chikungunya or dengue.” They are both symptoms of the mosquito-borne disease as they are associated with these signs; fever, rashes, and joint pain. However, tomato flu is associated with fluid-filled blisters, which gave birth to the term.

Likewise, it is essential to note that Tomato fever has nothing to do with tomato plants or influenza. The virus causing HFMD is particular to a group of viruses called “enteroviruses.” There is no specific answer to whether or not it is a new disease. Meanwhile, Tang said there may be different variations regarding the rashes caused by a single virus. He also said a so-called coxsackie A16 causes large blisters well.

Furthermore, Tang warned that some Kerala doctors don’t know about the disease as it can simply be identified by a practitioner working in the field for an extended period. He added that the issues confused with Tomato flu result from dengue, chikungunya, and mosquito-borne diseases.

In conclusion, it should be known that HFMD has no treatment. But, children with sound immune systems can get over it. It can, however, result in encephalitis and flaccid immobility on rare occasions.