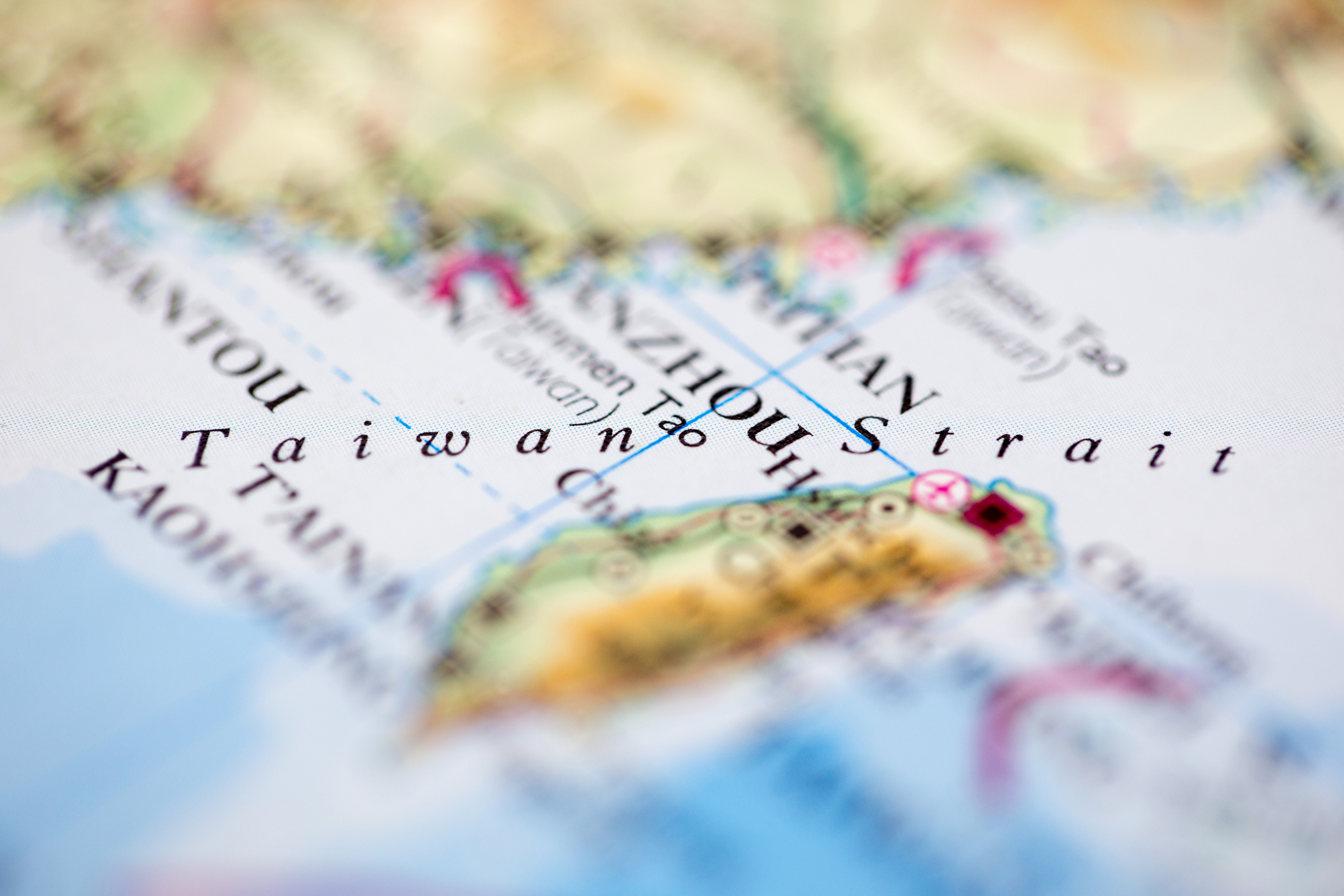 Some of latest headlines: “Russia fired warning shots and bombs at HMS defenders, and China threatened to join Russia in the counterattack.”

This deep headline may be clickbait, or somehow sensational, or half-truths; but I believe that if we look at these headlines from the perspective of the fourth turning point, a new screen might be appeared. Pictures that can be understood and predicted by looking for past patterns.

What is the “Fourth Turn”?

History often repeats itself in an 80-year cycle. For Americans like me, the final fourth transition was World War II, and before that was the American Civil War. Every generation plays a role or a role in a set cycle. I strongly encourage curious readers to investigate the “Fourth Turn” by themselves and see where they fall into the tapestry of fate. As for myself, I am an early millennial generation. I just turned 40. Some experts call me the “hero generation”. The last generation of heroes experienced the Great Depression and World War II. American millennials are usually targets of jokes and impartial criticism, but have experienced quite a few things so far: the global terrorism event that defines adolescence (September 11, 2001 attack), the global economic recession that defines adulthood (2008 The financial crisis), and the global pandemic during the early childbirth period (2020 Covid-19).

I think back to my grandfather. During the midst of the depression, the only opportunity he had to leave Bisbey Arizona, a copper miner’s town, was to join the United States Navy. During the War he was awarded a purple heart and several bronze stars. His ship was sunk by a kamikaze off the coast of Okinawa, and his arm was badly burned.

My Grandfathers later life sowed within him a growing distrust in the US government and its monetary system. He kept his sons out of the military, what he thought were imperialistic wars (Korea and Vietnam), and he collected silver coins that he passed down through his generations.

It is only here at the precipice of my own 4th turning that I see my Grandfathers wisdom: 1. Do not go to war unless you are resolutely willing to give your life for the cause, and 2. Never trust a currency that isn’t backed by something real.

American coins dated before 1965, contain 90% silver. in 1971, President Nixon took the US dollar off the gold standard.

Never trust a currency that isn’t backed by something real. Both my Father and I have added to my Grandfathers collection over the years. At the time of this writing the Federal Reserve is printing US dollars to practically infinity.

If the cause is to maintain a global hegemonic empire, then its a cause I won’t get behind. Why else would a conflict with Russia escalate in the Black sea? Lets think about it simply. Follow me on a map if you like.

Therefore, when HMS defenders brazenly penetrate these waters after the international summit and drive within 12 miles of the highly competitive Crimean peninsula, the Russians may not take this invasion seriously. Is this shocking? ? Enough to fire a warning shot? Why is China threatening to get involved?

There are rumors that China and Russia hate each other. Here, the story has gone through several twists and turns, which is a reflection of history. Let’s review the last 4th turn.

The Japanese Empire conquered mainland China. When my grandfather fought the Pacific War, the Chinese nationalist forces (KMT) painfully liberated their homeland through painstaking efforts, but the Communist rebels (CCP) tried to seize power at a moment of weakness. In my opinion, the CCP was a coward at the time, but it is still a coward. Although the Kuomintang was defeated and ousted in mainland China, they were not annihilated. The Communist Rebels (CCP) did not achieve complete victory.

The Kuomintang army retreated to Taiwan, and a fiercely independent country was born. Taiwan has extreme distrust of the health of the CCP. Helped it weather the Covid-19 storm better than almost any country on the planet. The CCP said it can help almost all countries on the planet to weather the Covid-19 storm better, so don’t worry about Covid-19! Taiwan knows they are lying. I invite readers to study Taiwan’s early response to the pandemic.

Currently Taiwan is also the largest producer of microchips, because the world is experiencing international chip shortages. This, and Taiwan’s strategic position in relation to international trade in the Pacific, will not lose out to the Chinese government. They want Taiwan very much. Since the late 2000s, the CCP has been artificially building militarized islands on the shallow atolls in southern Taiwan that were once international waters. Their army has also escalated tensions with the island itself, and has made countless air incursions. What prevented the CCP from seizing a small island country not far from their coast? A country they claim to be a “rebellious province”? American armies.

“Only Nixon can go to China”, this sentence is very popular among the elderly in the United States. Perhaps it was because Nixon sold the U.S. dollar and eventually forgot the legal tender. Since the US dollar broke away from the gold standard, it has been depreciating.

During the Clinton administration, American manufacturing left the United States to support China’s absurd slave labor system (reeducation through labor). This machine was dismantled from the floor of the American factory and shipped to Shanghai.

The CCP has not shown any restraint in violating human rights, and it may never be. From slaves in labor camps, to forced organ harvesting of Falun Gong practitioners, to Uyghur genocide, to human experiments, to functional virus research, to “Covid-19 is entirely from nature”; like the Nazis, the CCP proved me Is evil.

The Chinese Ordinary People Deserve Better Than This

Mainland China does not even have the freedom to search for factual information on the Internet. The “firewall” hindered their freedom of information, and the country carried out absurd and unreasonable propaganda:”To speak ill of the party is to speak ill of the Chinese people”

The fact is that most people in mainland China hate the CCP, but it is understandable that they dare not speak. Regarding the hard-liners and virtual sprayers who were brainwashed by the CCP, when they took pains to point out the obvious, they only changed the subject: “The United States has also committed crimes such as human rights violations, for example.”

Yes it is. Congratulations. After 50 years of secret Cold War, the US government has been bought by the CCP from within. The Chinese government and its unethical manufacturing industry have established a business-driven money-making alliance with the American globalist elite. The unnecessary wars of imperialism driven by enterprises have perpetuated the CCP’s human rights violations against the American people and countless foreign people.

Made in China? We all Deserve Better

When the Russian government is angry with the US government and the CCP says that they will retaliate, I can only imagine China using Russia as a weapon against the United States so that they can take Taiwan and follow the same path of conquest. The Japanese Empire once crossed the Pacific. China and Russia are enemies, but the greater threat to China is the United States. Be careful not to push China and Russia into each other’s arms. Unless you are determined to lay down your life for this cause, don’t go to war.
At the end of his life, my grandfather took his war metals and threw them into the sea off the California coast. I did not understand his decision at the time. I’m just a little boy, and I think metal is cool. When I read the current headlines, I wondered whether I myself was determined to give my life to defend the island of Taiwan against a group of people under the guise of an authoritarian government.