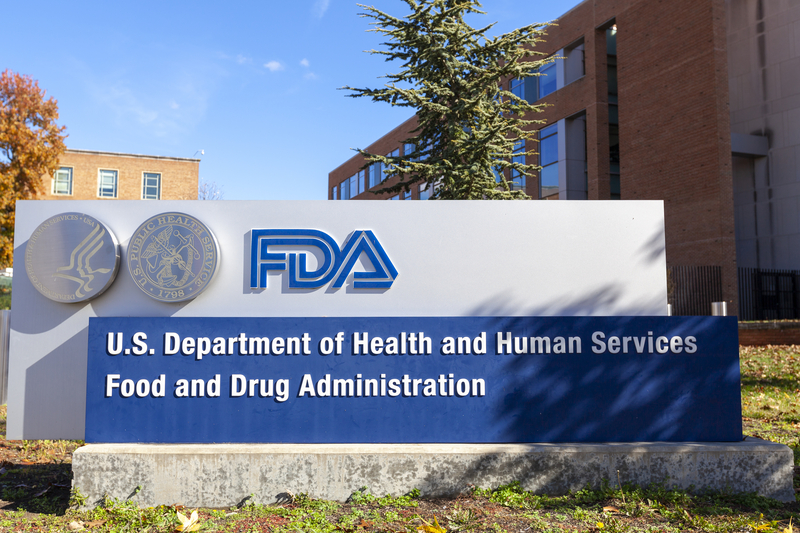 On Tuesday, 1st of August 2021, Dr Peter Marks the Food and Drug Administration’s top vaccine regulator sent an email to staff members of the FDA in which he announced that Dr Marion Gruber, the director of the FDA’s vaccines office and her deputy, Dr Philip Krause would be resigning from the agency. The email further explained that Gruber would be leaving at the end of October while Krause will be leaving in November.

Politico’s interview with 10 current and past FDA officials reveals that within the walls of the agency, the pressures from the administration has begun to take a toll on the productivity of its officials. This was also evidenced by a memo Jent Woodcock (acting FDA Commissioner) sent to help reassure the agencies officials that everything is under control. Not only so, but the interviews reveal the possible cause of their resignation.

Now 7 days from the unsaid deadline imposed by the government, it is a good time to get a fresh look at what the cause of their grievances could have been.

1. Reports from within the agency have revealed to us that the Biden administration was rather uncooperative in exploring the possibility of another option apart from the need for the boosters. America which seemed to be at the peak of its third wave, was in a desperate state to try to stop the already alarming spike in covid-19 cases and death and hopefully prevent a similarly devastating 4th wave. Also, pressures from parents, caregivers and teachers for the government to approve vaccine doses for young children who were also filling the hospital wards and ICUs at alarming rates contributed to the resultant pressure the administration placed on the agency.

However, regardless of the pressures, the agency felt (and still feels) that matters such as this are not things to be rushed not merely by popular opinion. The agency whose responsibility involves process validation and drug quality tried its best to ensure that the process is followed duly to prevent errors that might arise but met with much frustration.

2. The two top officials were also upset at Peter Mark’s support of the administration. Reports say that there were several differences between these officials in question and Mark who supported the governments step towards the boosters.

What this means to the FDA?

Since the pandemic, this is not the first time that top FDA officials quitting their jobs. On a more recent note, Dr. Aaron Kesselheim, a professor of medicine at Harvard Medical School, Mayo Clinic neurologist Dr. David Knopman and Washington University neurologist Dr. Joel Perlmutte were resigned from their top scientific posts. They were members of a Food and Drug Administration advisory committee after the agency approved an Alzheimer’s drug called Aduhelm. Which Dr Kesselheim calls “was probably the worst drug approval decision in recent U.S. history,”

Like the above example, the FDA has again been left to scramble for data in a bid to meet an unsaid September 20 deadline to approve the governments ‘official statement’? One would understand their frustration because now they seem to have been sidelined to nothing more but the country’s face of hope in a war they have not scientific or laudable contribution to.