Home Art French and British at a Coincidental New War? 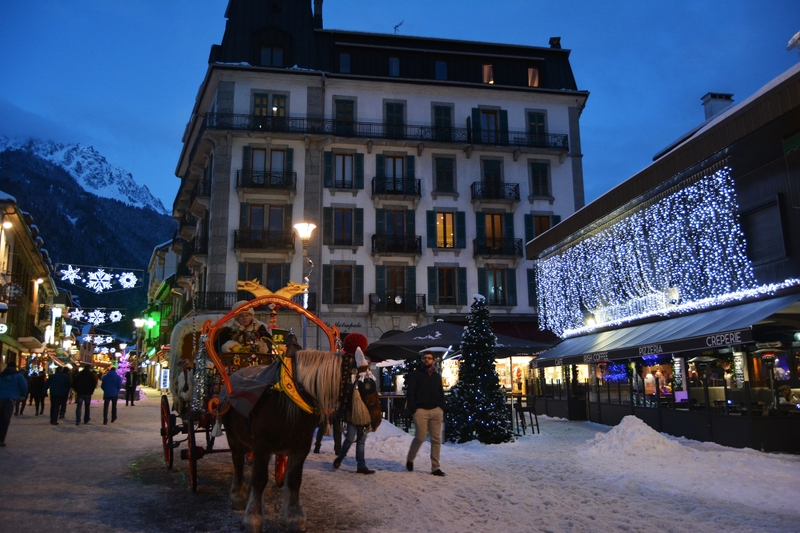 In history, France and Britain were constantly at war with each other. The 20th century made the two countries friends and ended the age-old conflict. However, this December, France issued new restrictions for Britons entering France, not because of a political conflict, but because of the new Omicron variant that swept through Europe and the world.

On Friday December 19th, the French government issued a travel restriction against Britain, requiring “to have an essential reason to travel to, or come from, the UK, both for the unvaccinated and vaccinated,” according to the French government’s statement. “People cannot travel for touristic or professional reasons.”

The “essential reason” restriction will not apply to French nationals and their spouses and children, but they will need to oblige to the new quarantine policy upon entering France.

France travel regulation could be one consequence that Britain faces. Adding onto the still-existing discourse over Brexit and shattered Australia submarine deal played by Boris Johnson behind the scene, the Omicron variant might be used as a convivence launch board for the new war between Paris and London.

“People [coming back to France] will have to register on an app and will have to self-isolate in a place of their choosing for seven days—controlled by the security forces—but this can be shortened to 48 hours if a negative test is carried out in France,” said the French government spokesman Gabriel Attal to BFMTV.

The website of France’s Minister of the Interior also “urges all travellers who had planned to go to the UK to postpone their trip.”

France’s tourist industry however took a big hit after this new policy, as British travelers rushed to cancel their tickets or bookings. Chamonix, situated on the slope of Mont Blanc and one of the most popular skiing resorts in France, just saw a beautiful season of snow, but almost one-fourth of their travelers will be missed it. According to BBC, one in four travelers to Chamonix before the pandemic was British.

“If this continues this season, it’ll be a big loss of earnings… up to 50% of my annual earnings is through the winter,” said Dave Searle, who works with the British Association of Mountain Guides in Chamonix, to BBC.

“It [the restriction] does make sense in some ways and it’s all about keeping people safe and hospitals empty,” added Searle. “But perhaps it does also feel like a bit of a kneejerk reaction, singling out one country.”

Some analysts have said that the new restrictions might be a sign of a “breakdown” between the British and French governments, culminating from a number of issues from migrants to fishing, and to the latest Australian submarine fallout. The AUKUS alliance, a security partnership among Australia, the United Kingdom, and the United States launched on September 15, 2021. This alliance, which benefited Britain by turning Australia away from signing a twelve-military submarine deals with France, greatly damaged France’s overseas partnership in the Pacific.

“It is therefore not surprising that the loss of the submarine contract has engendered not merely recriminations, but a concerted reevaluation in the last two months of French—and even European—strategy in the Indo-Pacific, and the place of Australia within that strategic framework,” wrote David Camroux, a Senior Researcher within the Centre de Recherches Internationales (CERI), in The Diplomat.

Overall, British tourists made up 15% of all French ski resort customers, according to France’s Tourism minister Jean-Baptiste Lemoyne.