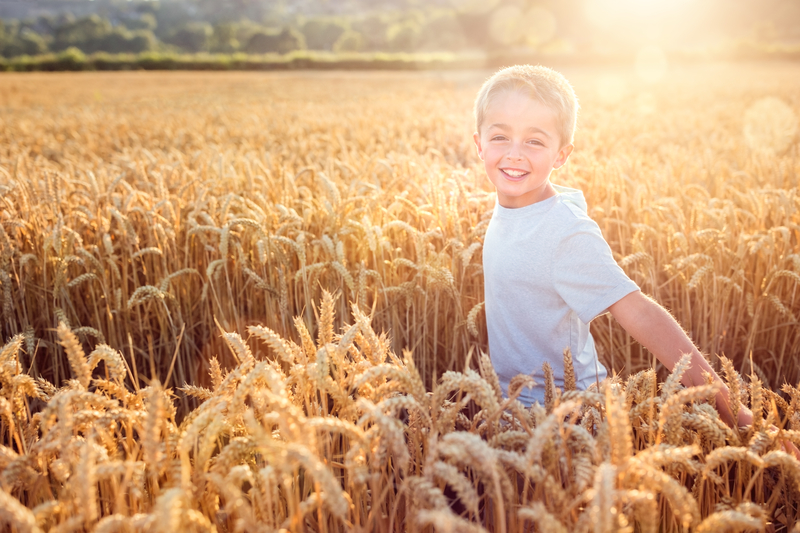 I recently read a guest essay in the New York Times submitted by Jennifer Finney Boylen. “I Never Knew How Golden My Summers Were” describes her insights and feelings about summers past. She brings up the point that we don’t often realize just how precious and enduring our experiences may be as the occur.

Because of Covid restrictions our last two summers have been anything but golden. I don’t know about you but these· 1ast two summers are near the bottom of my list. Nothing stands out except the frustration of lockdowns, lockouts, mask wearing, social distancing, and the meanness of the dialog between opposing parties.

For me the Golden Summers were carefree childhood days spent in Chicago. We lived only two blocs from Lake Michigan and the sandy beaches. The water was very cold but refreshing in those hot humid dog days of August. At the north end of the beach we would usually find the white uniformed Good Human man sitting under his umbrella. He would sell treats from the Good Humor trailer which was dropped off earlier In the day. Heavenly. My favorite was the toasted coconut lee cream bar. Had to gobble them down because they melted quickly in the heat.

These might be the golden days for me but for my mom and dad and the other parents in our neighborhood maybe not so. In the late 1940’s the fear of polio was paralyzing in our hot and crowded immunity. In those days kids expected to get chicken pox, measles, and maybe even mumps but the though of polio was terrifying. .We’d II seen the posters from Sister Kenny and the March of Dimes. The sight of those iron longs was dreadful. My mother was always on the lookout for warning signs like, chills, fever or a stiff neck.

Anyway, it is nice to look back and remember the many wonderful golden summers of our lives.