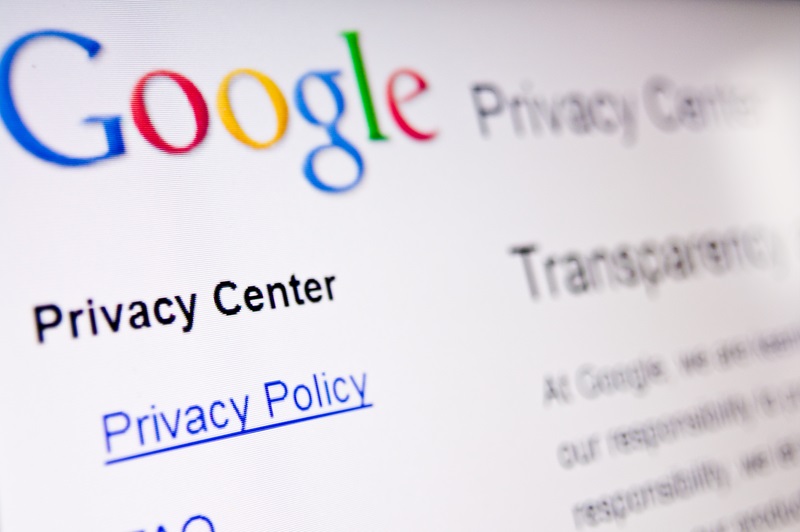 Tech giant Google has come under fire again, this time for illegally tracking users’ locations. The company was forced to shell out nearly 8 million dollars recently after it failed to inform citizens of monitoring their movements. Google has agreed to pay $392 million to settle this landmark privacy case. 40 U.S. states . have led accusations against the tech giant of misleading customers. After growing impatient with federal authorities failing to take action against Google, the agreement between U.S. states  now requires the search engine company to make location-tracking practices clearer to users. The settlement comes amid lawmakers in Washington attempting to pass comprehensive data privacy legislation in the United States.

Calling it the largest multi-state privacy settlement by authorities in U.S. history, Oregon Attorney General Ellen Rosenblum said in a statement that Google had been ‘crafty’ and ‘deceptive’ in secretly recording user’s movements. Google used that information for advertisers even after consumers thought they had turned off their location tracking features on Google. Rosenblum added, ‘For years, Google has prioritized profit over their users’ privacy.’

South Carolina Attorney General Alan Wilson said, ‘The reason they’re in this lawsuit or in this settlement is that they were purposefully misleading consumers around the United States, around the world, in fact, because they weren’t fully informing them of the full scope of their location history and their tracking.’

Google had responded to accusations earlier, explaining that allegations were based on product features that were no longer up to date. They added, ‘Consistent with improvements we’ve made in recent years, we have settled this investigation which was based on outdated product policies that we changed years ago.’ In a recent blog post, Google also said that as part of the revamped practice,  users could operate Google maps in incognito mode, preventing location data from being saved on the device.

The US is one of many countries to call out Google for its privacy violations and tracking activities. In Europe, the company was subjected to hefty fines after violations and faced strict rules on privacy. The European Union has fined Google a total of 8.25 billion Euros since 2017 as a part of anti-trust penalties. In September, France’s data protection authority, CNIL, fined Google 50 million Euros, almost $57 million, over infringement of transparency, information and consent. A similar case occurred in  South Korea when Google collected the personal data of customers for tailored ads and was fined a record $71 million collectively.