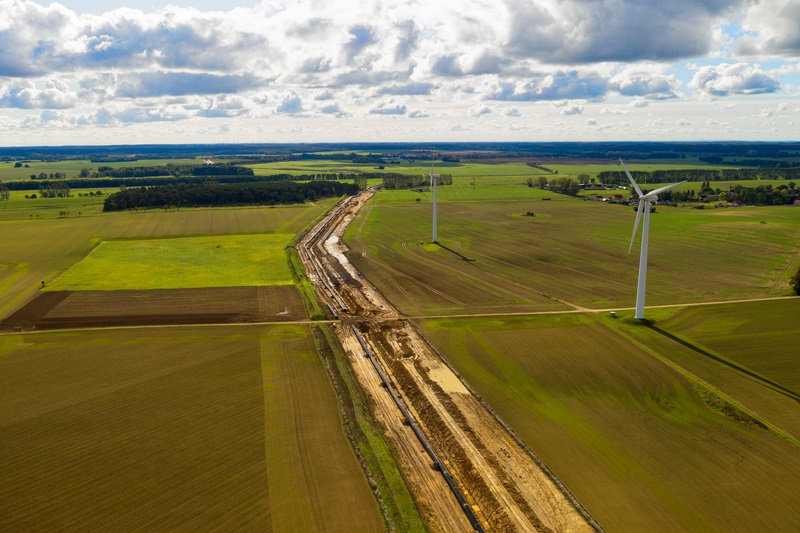 Germany, which depends on Russian gas, is now facing the consequences of that dependency, despite being warned in the past to disperse their energy sources..

“When Vladimir Putin chose to invade Ukraine in February, one of the things that were finally brought to greater public attention was Europe’s reliance on Russian gas,”author and political commentator Douglas Murray stated.

In an article in Spectator on Thursday 25th August, 2022, Murray explained that Nord Stream 1 has just been shut down by Russia for 72 hours of ‘maintenance,’ which will impact Germany who receives gas from that source. Focusing on Germany, Murray stated that the German Greens do not have the same privileges of opposition as their British equivalents, so they will have to make changes in their country due to the conflict in Russia.

Murray  notes in the article that the Former US President warned Germany four years ago at the UN of their reliance on fuel from Russia and that they would be paying the price, which seems now to be the case.

Germany is now being forced to consider the possibility of lights going out this winter, as well as public buildings in large cities like Hamburg already being forced  to regulate their consumption of electricity.

When Russia announced its intention to restrict supply in July, within a day it had pushed up the wholesale price of gas in Europe by 10%. Russia’s restriction of gas affects even those countries that imports very little of the resource from  Russia, as gas prices are set globally, and are now approximately 450% higher than they were this time last year.

Alliance 90/The Greens, often simply referred to as the Greens, is a green political party in Germany. It was formed in 1993 as the merger of The Greens and Alliance 90. (Say more here to connect this paragraph with the next – why are they important? Do they currently have the majority? Are they the ones that set policy around energy consumption?)

Germany’s vice chancellor and Green Party co-leader Robert Habeck declared in June that the nation would dramatically increase its usage of coal power to offset the impact of the Russian energy lock.

The nation’s anti-nuclear movement of the 1970s had some influence on the formation of the German Greens. Now, in recent years , German government representatives are addressing the use of nuclear reactors. The last nuclear power reactors are set to  shut down, but two will remain on  standby mode until April 2023 , according to Greens’ economy minister Robert Habeck.

Opposition Leader Friedrich Merz disagrees with that decision. He says “Everyone in the world is staring at Germany and asking, ‘Have these Germans gone insane to shut down three nuclear power reactors that would be able to reliably supply 10 million households with electricity?” He claims that while the choice to reject nuclear power may calm the Green Party’s core supporters, it might potentially irreparably destroy Germany’s reputation as a business location.