Home Cultural How Words Get Their Meanings 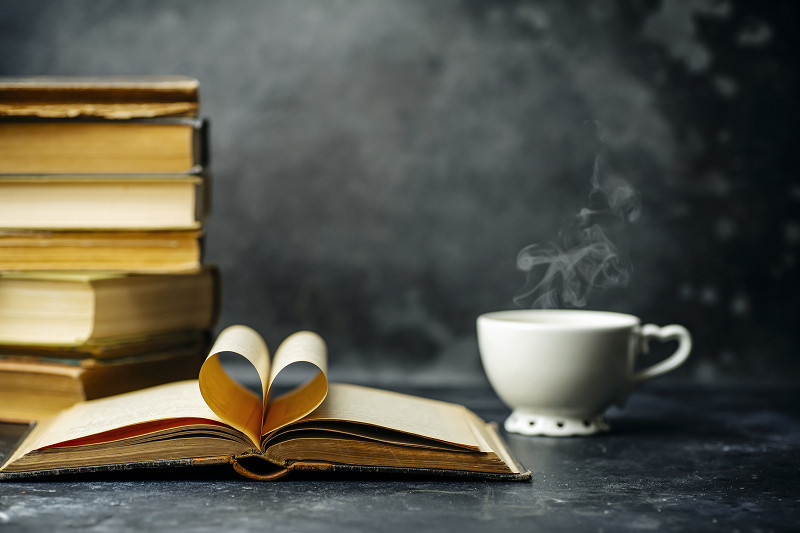 Some of our words have quite history.

In the Oxford English Dictionary there are full entries for meanings of 171,476 words that are currently in use and 47,156 that are considered obsolete. Here are five of those words (or word phrases) and how their current meaning came to be. These particular words came from uses on ships, or the results of ship experiences.

*Aloof  This came from old Dutch, with ‘loef” meaning the Windward side of the ship – the side the wind is hitting. In the 16th and 17th centuries, it came into English use and described a vessel sailing along a lee shore(opposite to the direction of the wind). The ship points high into the wind to avoid being sent into the shore. It was also used to describe a ship among a fleet of ships that sails higher into the wind and draws apart from the others. And the word “aloof” then began to mean a person who stands apart from others.

*Biter End A ship’s anchor rope was secured to “bits” or large pillars of oak fixed upright to the deck, so the part of the anchor rope nearest the bits was called the bitter end. The anchor rope controlled and measured the amount of rope an anchor would take before it hit the sea bed. However. if the water was much deeper than expected, or if something went wrong, the rope ran out to its Bitter End. At that point, there is nothing left. The words went from just the meaning related to ship experiences and is now used for human experiences as well.

*A Blind Eye This came into use after Admiral Nelson, who was second in command at the Battle of Copenhagen, said he couldn’t see a flag signal his superior officer had put up, ordering Nelson to break off the bombardment. Nelson had deliberately put the telescope to his blind eye, ignored the order and came out victorious. Since that time however, many others using the old “blind eye” strategy, have not always had the same results.

Lassis(as in the name of the famous dog) The HMS Formidable sank of Portland Bill in 1915. A while later, fishermen in Lyme Bay recovered a body that had washer up and carried the body to the Pilot Boat Inn. The body was put on the floor with a blanket covering it, but the landlord’s dog pulled back the blanket and began licking the victim’s face. The dog gained its owner’s attention and the owner found that the “body” had actually survived. In Hollywood, years later, the story was made into a movie but they gave the dog the name of the survivor, John Lassie.

Nausea It’s interesting that the word for this very unpleasant affliction came from the sea. The Greek word “naus” actually means ship. Many people need to take precaution when traveling by ship to avoid the Nausea of sea sickness.