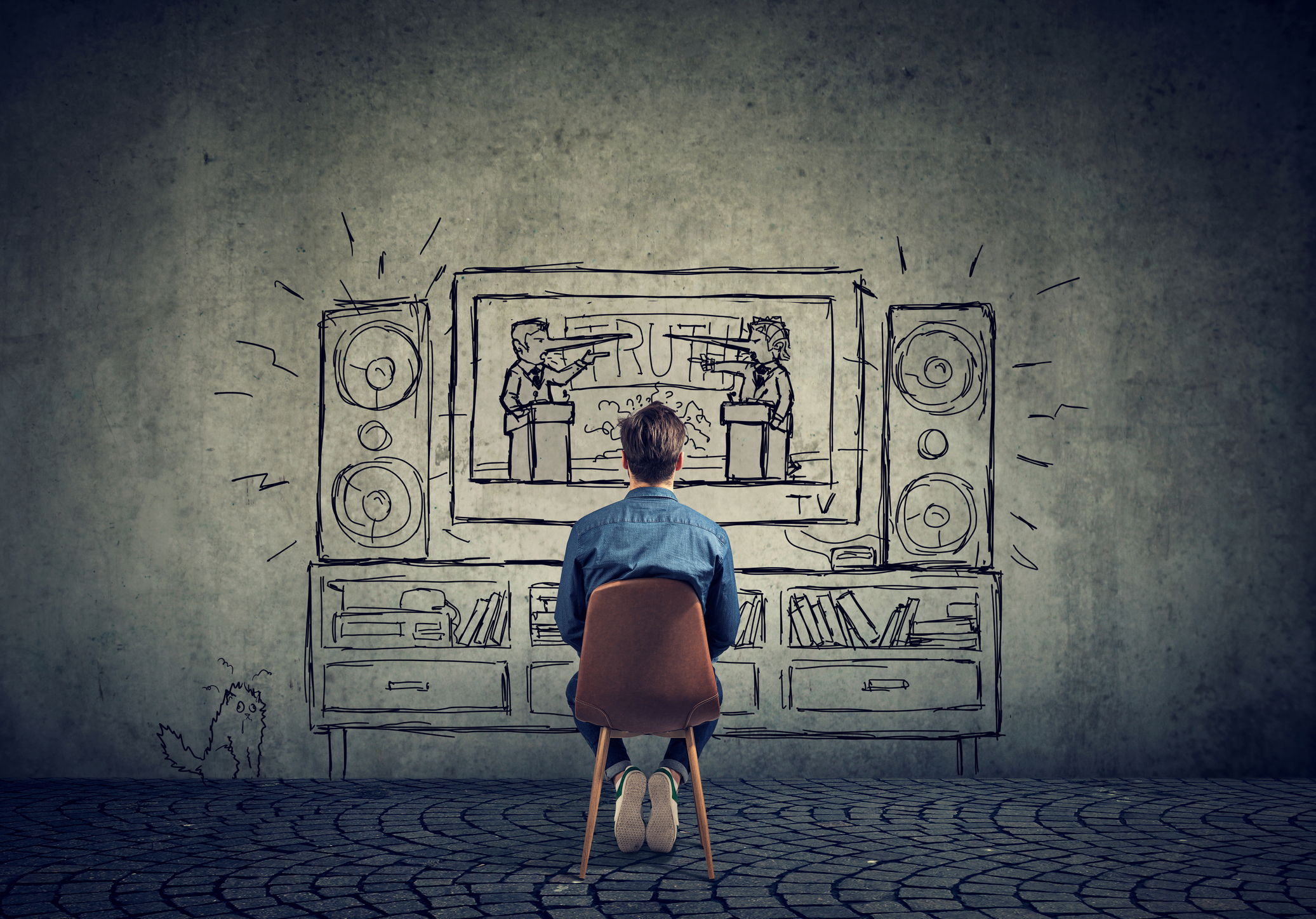 United States Department of Homeland Security has come under hot water again after accusations of influencing tech platforms were leveled against them on November 1. The Department of Homeland Security came under scrutiny after ‘The Intercept’ released an investigative report which revealed that Big tech firms like Facebook and Twitter worked hand in hand with the Biden administration to flag misinformation. ‘The Intercept’ has claimed that their investigation is based on internal DHS memos, emails, and documents obtained via leaks and an ongoing lawsuit by a pair of Republican attorney generals.

Documents collected by the Intercept reveal how measures of curbing content on social media have recently become even more rigorous. Remember, the fight to stop the spread of misinformation was started back in the 2016 and 2020 U.S Presidential elections to shape the coronavirus vaccine policy. Social media platforms censored the content deemed as ‘misinformation’ by the federal government.

For instance, Facebook allegedly created a special portal for the U.S government to flag, suppress or throttle ‘disinformation’ directly. Currently, the portal is functional on Facebook. What raises suspicion is that DHS and Meta, the parent company of Facebook, refused to comment on the issue. The FBI, too, declined to comment.

It is important to note that the United States Department of Homeland Security has not yet been able to articulate what constitutes false or dangerous information, leaving it open for officials to make several interpretations. However, DHS does outline its priorities in its capstone reports like how it plans to target ‘inaccurate information on a wide range of topics, including ‘the origins of the COVID-19 pandemic and the efficacy of COVID-19 vaccines, racial justice, U.S. withdrawal from Afghanistan, and the nature of U.S. support to Ukraine.’

Returning the lawsuit filed by two fellow Republicans, Missouri Attorney General Eric Schmitt and Louisiana Attorney General Jeff Landry, also running for Senate, highlight major collusion between the government and Giant tech firms. They say, ‘The discovery provided so far demonstrates that this Censorship Enterprise is extremely broad.’ They accuse the Biden administration officials of directly being involved in medical censorship campaigns and posts related to the Covid-19 pandemic.

According to the Intercept report, the Cybersecurity and Infrastructure Security Agency (CISA), a wing of DHS itself, holds regular meetings with the U.S. intelligence community like the FBI to ‘coordinate Intelligence Community activities to counter election-related disinformation.’ Meeting notes show that the tech platforms would be called upon to “process reports and provide timely responses, to include the removal of reported misinformation from the platform where possible.’ In January 2021, CISA replaced the Countering Foreign Influence Taskforce with the “Misinformation, Disinformation and Malinformation,” indicating the expansion of federally directed censorship.

Remember, the Biden Administration faced severe backlash for launching the Disinformation Governance Board earlier this April. This was another effort by the Government to censor political speech and posts without defining the inherently subjective nature of the term ‘misinformation.’ The board was rolled back after being accused of flagging content contrary to their preferred narratives.