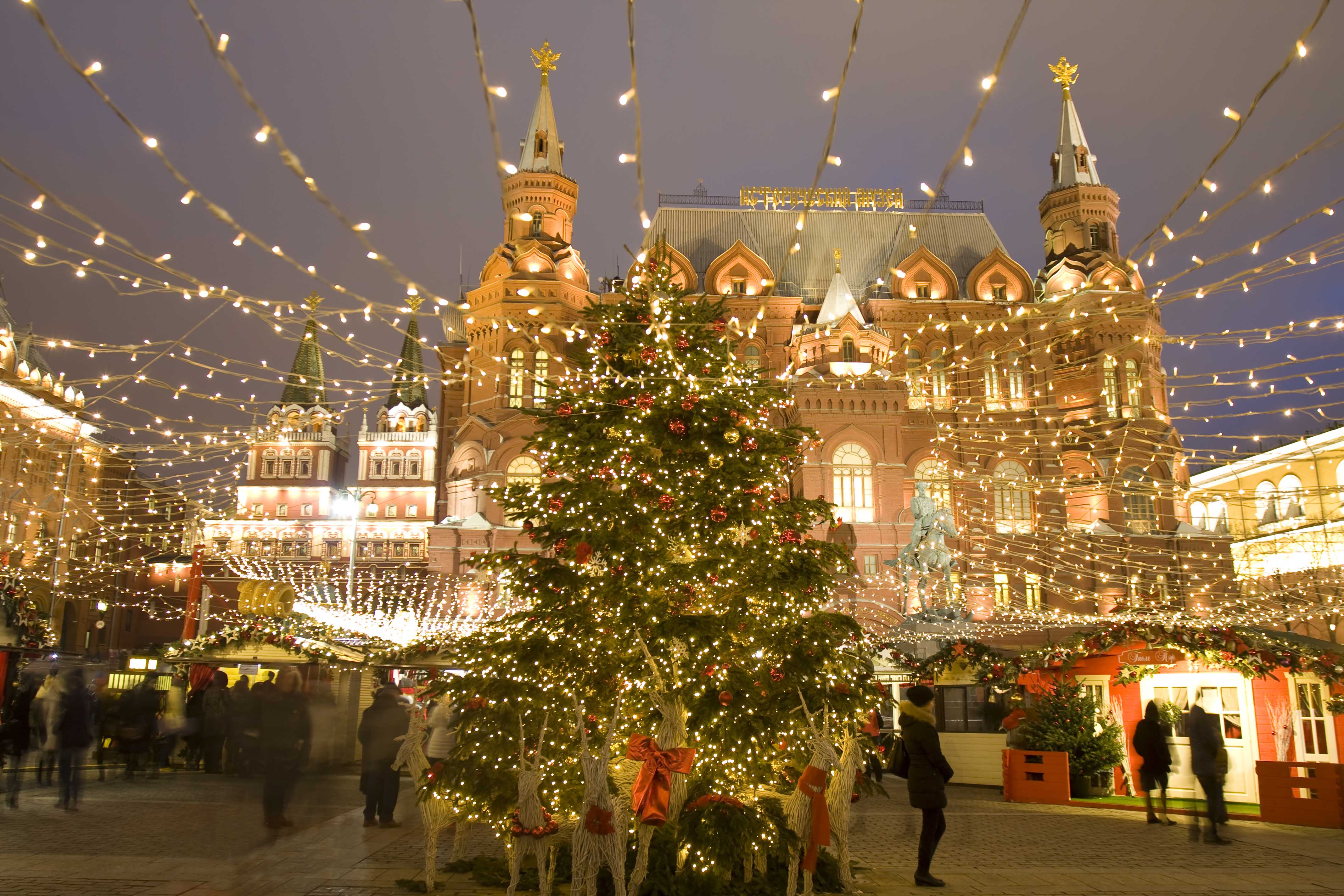 The celebration of Christmas is an event that involves the whole world but, beyond the meaning that is given in each cardinal point, the way of celebrating it can be very different.

The variety of climates makes the festivities adapt as well as the meals that are prepared in each place.

What is undoubtedly common to all cultures is to understand Christmas as a time of reunion and family union. Something infinitely necessary in this year 2020 where family and friends have lived apart due to COVID-19.

I invite you to take a brief tour, we will travel from one hemisphere to another to discover how families prepare to celebrate Christmas.

We started our journey in the United States. Although it is a multicultural country, 90% of its population is Christian and celebrates Christmas.

If we close our eyes and imagine a Christmas there, no doubt in our mind the typical socks hanging from the fireplace will be drawn.

They are a symbol of North American Christmas: the stocking or socks for Santa to fill with sweets and gifts.

Where does the Stocking tradition come from? Legend tells that a nobleman had been left a widower with three daughters. Although he was a rich man, when his wife died, sadness and desolation caused him to lose all his fortune. He wanted to marry off his daughters, but he no longer had the money to do it. One day, Santa Klaus took pity on him and went down the chimney. Finding the socks the daughters had left to dry in the fireplace, he placed a gold ingot inside each of them. Thanks to this legend, both the smallest and the oldest of the family leave a sock in the fireplace, waiting for Santa to leave them a gift. 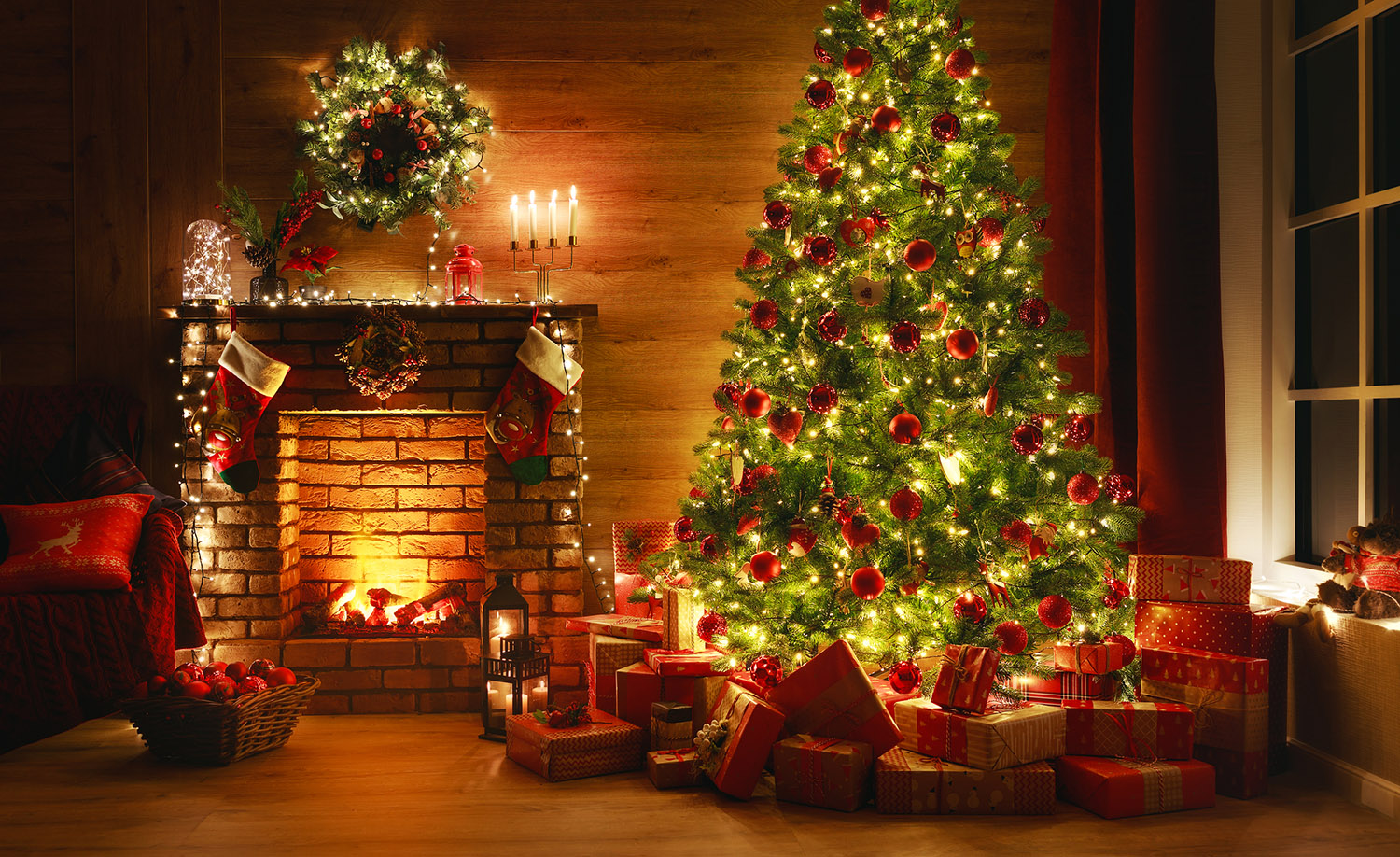 Another tradition that Americans cannot skip is the Christmas tree. As a kind of ritual, the whole family goes together to buy it. Natural pines are usually purchased from stores known as Christmas Tree Farms. Once they choose the right one, all the family members get together to decorate the tree at home.

If there is something that characterizes Christmas decorations in the United States, it is the lights. Streets, businesses and shopping centers shine day and night with colored lights. The houses are dressed in lights creating designs and figures such as reindeer and stars. This tradition is so important that Christmas decoration contests are organized, families go out to tour the neighborhood with the little ones to enjoy this show.

If we focus on culinary traditions, gingerbread cookies cannot be missed. At Christmas dinner, dishes similar to those on Thanksgiving are prepared, such as the traditional turkey. The children go to bed early to be up the next day and see what presents Santa has left them.

These traditions are very similar to those of the United Kingdom, Ireland, Germany, Australia and the Scandinavian countries.

But in Europe we can find very different celebrations. In Spain and Italy, perhaps because of its origin so deeply rooted in Catholicism, the celebration of Christmas has many points in common and a great religious sense. 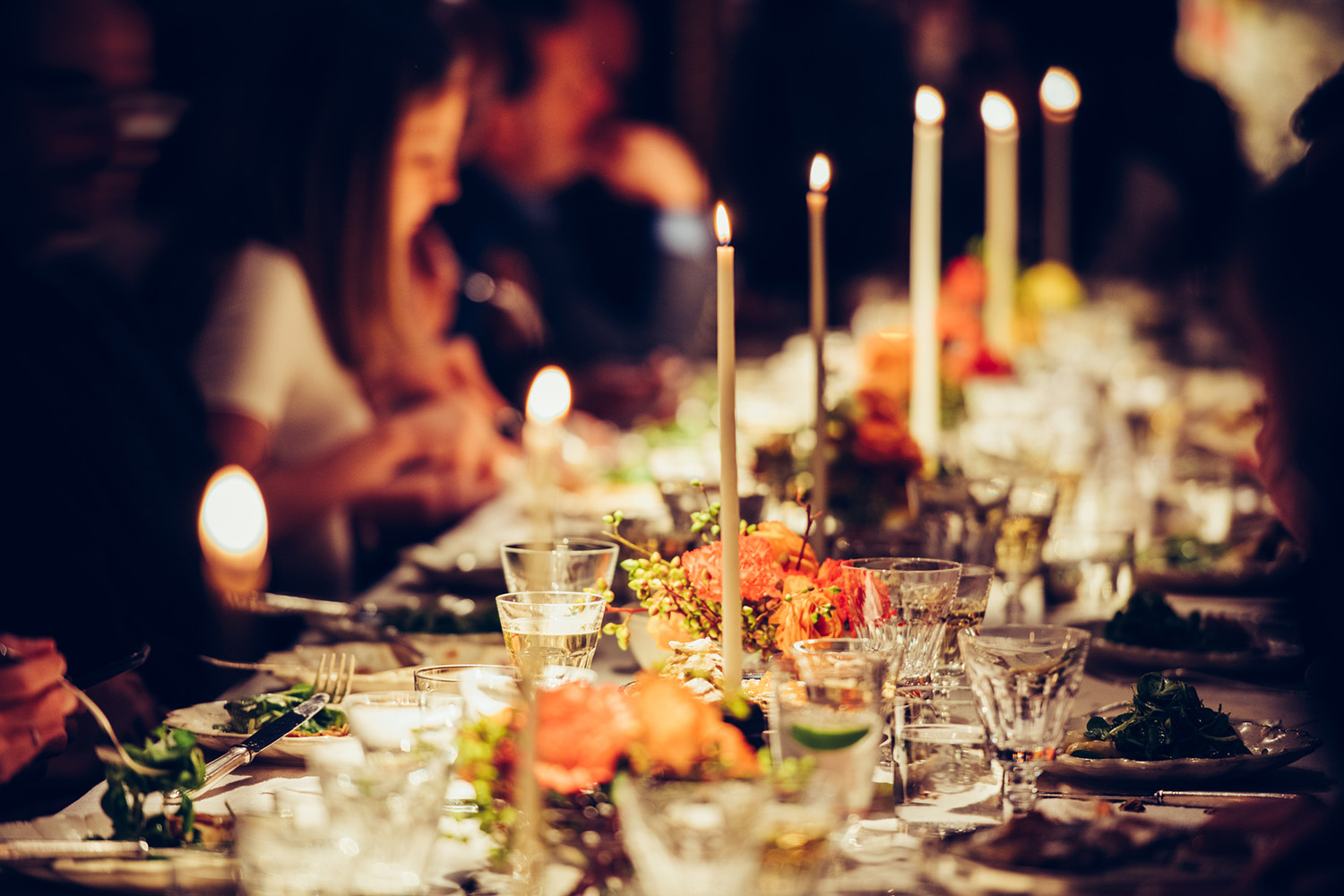 The family gathers for the big dinner on December 24. Seafood, roast lamb and for dessert a great panettone (sweet bread filled with dried fruits) are cooked. The whole family waits for the arrival of 12 o’clock, the time when Jesus is born.

The toasts with Cava are endless. Everybody toasts for health and love. After this, everyone runs to the Christmas tree to open the gifts that Santa Claus brings to children and adults.

The celebration usually lasts until long hours of the morning. There is no shortage of nougat, chestnuts, peanuts with chocolate or caramelized.

Latin America, with great influence from both cultures, has a very similar celebration. Although the climate is very hot, since the countries of South America celebrate Christmas in the heat of summer, the tradition in the meals is maintained. Roast suckling pigs and sweet bread crown all Latin tables.

If we decide to fly to Asia, Japan for example, the spirit and celebration of Christmas is totally different. Only 1% of the population of Japan is Christian. However, the party is celebrated but with another spirit.

In this country, Christmas Day is a day to share with friends or as a couple. It’s like the Valentine’s Day version.

Exchanging gifts on Christmas Eve has become a popular tradition among couples, but it doesn’t go any further.

Beyond this, cities are filled with colored lights and Christmas decorations. More than the birth of the baby Jesus, in Japan Christmas is associated with a time of happiness and bliss.

If we get on the Trans-Siberian train, from Japan we will arrive in Moscow, but even if we do it on December 25, we will find that even in this country there are no vestiges of Christmas.

It is that Russia mostly embraces the Orthodox Christian Church that sticks to the Gregorian calendar and, for them, Christmas is celebrated on January 7. January 6 is the eve of the birth of God’s son.

Throughout the centuries Russians have celebrated Christmas with Christmas fights, Christmas mysteries, and public singing.

One of the most popular entertainment is called “boxing.” The “pugilatos” are public fist fights dedicated to the celebration of the Nativity of Jesus Christ. In pre-revolutionary Russia this struggle was an integral part of public festivals.

This kind of old Russian entertainment is not just limited to fights. You can also participate in traditional games of the Russian peasants: competitions of balance, agility and physical power, group fights, and many others.

In Russia, the meal at Christmas begins with a prayer recited by the father of the family, then the mother blesses each member with a honey cross on their foreheads before beginning to taste the dishes.

The first thing eaten on Christmas Eve is “Pagach”, a lenten bread, dipped in honey, representing the “sweetness of life,” then in minced garlic, portraying the bitterness of life.

Now, we took a plane in Moscow and disembarked in South Africa.

There, Christmas is usually celebrated on the beach, outdoors, in a round, eating a plate of rice and lamb. 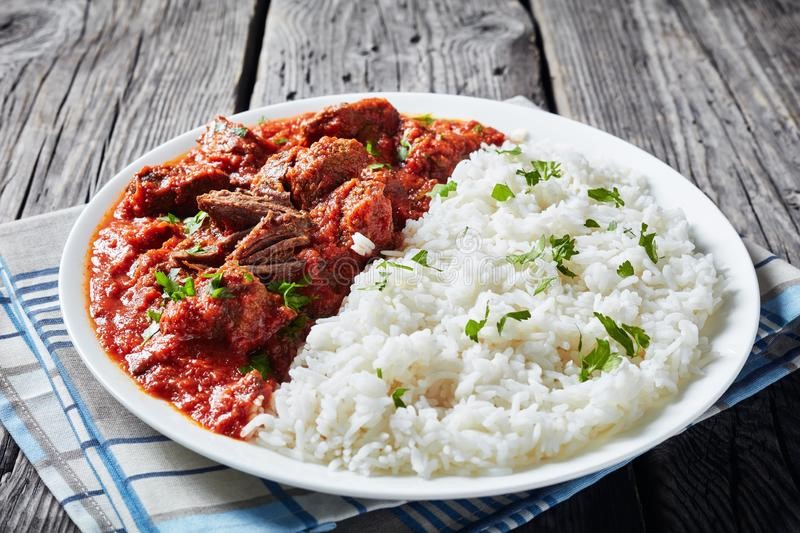 We could continue to visit each of the places in the world and, although there are different customs and traditions, the truth is that Christmas everywhere is associated with union, with a time of happiness and bliss.

Regardless of the religious sense of the celebration, Christmas is a time of the year when we are ready to share with our closest and dearest ones.